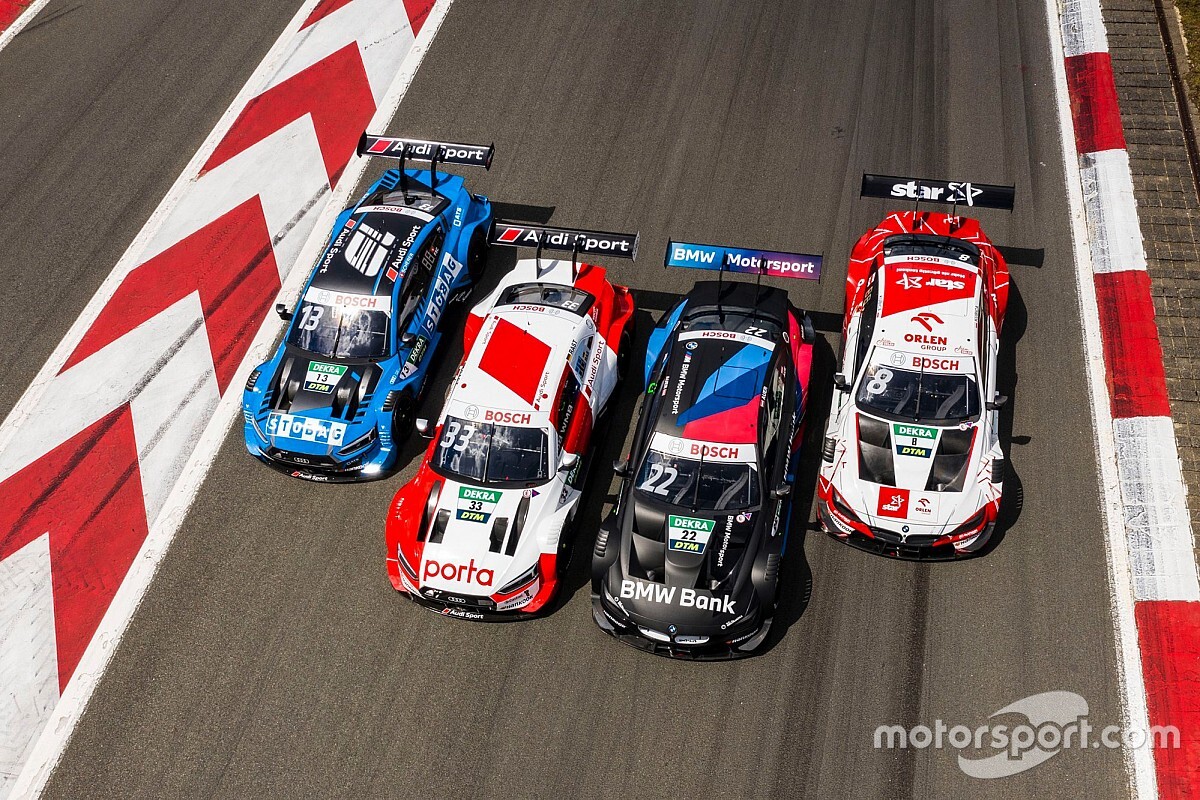 ITR chief Gerhard Berger has admitted for the first time that the DTM may have to be 'wound up' after 2020 if it doesn't receive the required support from German marques.

The DTM received a major blow in April when Audi announced it would leave the championship at the end of the current season, months after R-Motorsport Aston Martin communicated its own exit from the series.

The manufacturer exodus, which began when Mercedes quit the DTM after 2018 to join Formula E, has put the future of the long-running category in question and signalled the end of the Class One tie-up it forged with Japan’s SUPER GT series.

Berger has previously been more optimistic about the DTM’s future, telling Motorsport.com last month that he was against the idea of taking a hiatus in 2021.

However, speaking just over two weeks before the start of the new season, the Austrian now admits the DTM may be compelled to shut its doors in the absence of support from Audi and BMW, both of which are also shareholders in parent company ITR Ltd.

"To put it in a nutshell, the time has come to think about winding-up the DTM," Berger told ServusTV. "If none of the German manufacturers are willing to support this platform and series anymore, things will get tight.

"As we all know, we have to cope with Audi's withdrawal. Coronavirus also means we're up against nothing but headwinds."

BMW was expected to remain in the category in 2021, but Audi's withdrawal and the coronavirus crisis may have thrown a spanner in the works.

With the very future of the championship now at stake, Berger has urged the German manufacturer to make its mind regarding its future in the DTM.

"No decision has been made yet at BMW,” Berger said. “This is dragging on and on. In the meantime, we are actually overdue to clarify this issue.

“Many jobs are attached to the DTM. I believe that we have to say clearly what we're going to do in the near future."

Motorsport.com revealed last month that a move to upgraded GT3 cars is DTM’s primary option for 2021, with the Class One ruleset set to be dumped after just two seasons.

Berger said the DTM is now most likely going to adopt the GT3 platform, which would also allow Audi to continue in the category as a privateer, possibly with its R8 LMS.

The Austrian, however, is saddened by the demise of the Class One tie-up that he forged with SUPER GT, which led to the development of cars that could rival LMP2 prototypes in terms of performance.

"If we continue as ITR we have to do GT3 because it is the only technical regulation in which many manufacturers are involved,” he said. “There are 13 brands [involved in GT3]. It stands to reason that you go into GT3.

"Audi was relatively quick to go along with the proposal. They said that despite the withdrawal they would like to see somebody continuing to maintain the ITR and the DTM platform so that history doesn't die."

He added: "Today's DTM cars are real race cars with lots of standard components. They are the most complex race cars after Formula 1.

"They are fast prototypes without any performance compensation [BoP]. This is really tough professional racing. Our scene needs that. It's the right way to drive it."