Naoki Yamamoto says he accepts full responsibility for his Q1 exit in qualifying for this weekend's Super Formula season opener at Fuji Speedway, branding his performance "hopeless" and "pathetic".

Three-time champion Yamamoto could only manage 16th on the grid for his first race back at Nakajima Racing, where he has moved for 2021 after winning last year's title for fellow Honda squad Dandelion Racing.

It marks his worst grid slot since the 2019 Okayama race, and the first time he has dropped out in the first segment of qualifying since that weekend.

Yamamoto had a tough time in pre-season testing at both Suzuka and Fuji, consistently lagging behind Nakajima teammate Toshiki Oyu.

He said that the "fundamental" issues that dogged him last week at Fuji remained on Saturday as he ended up eighth-fastest of the nine drivers in his Q1 group.

"Looking at the current situation, it's not possible to get pole position by making minor balance adjustments," Yamamoto told reporters after qualifying. "We need to make drastic changes to fix the problems we are having, so I asked for a big change in the setting.

"In the end it didn't make much difference, and it didn't work because of the higher track temperature [compared to testing]. Things didn't go how I expected.

"The result is that I could only produce a hopeless time, so it's pathetic. I didn't think I would go out in Q1, but it's still pathetic."

He added: "I am responsible for not being able to fix it, and I also feel inadequate. Normally I should be in a position to lead the team, but I dropped out in Q1. It's something that shouldn't haven't happened, and for that I am sorry to the team."

Yamamoto said he had no particular targets for the race, but admitted that the potential for rain on Sunday could play to his favour.

The 32-year-old added that the gap to Oyu, who qualified second behind poleman Tomoki Nojiri, was further evidence of his own shortcomings.

"It's not a time to feel down or get depressed," said Yamamoto. "Oyu qualified in second, so it's not like the team isn't good enough.

"The team has enough potential, the fact I am stuck in this position is entirely my fault. That's something I completely accept. The team has good data, so I will use that as a reference for tomorrow." 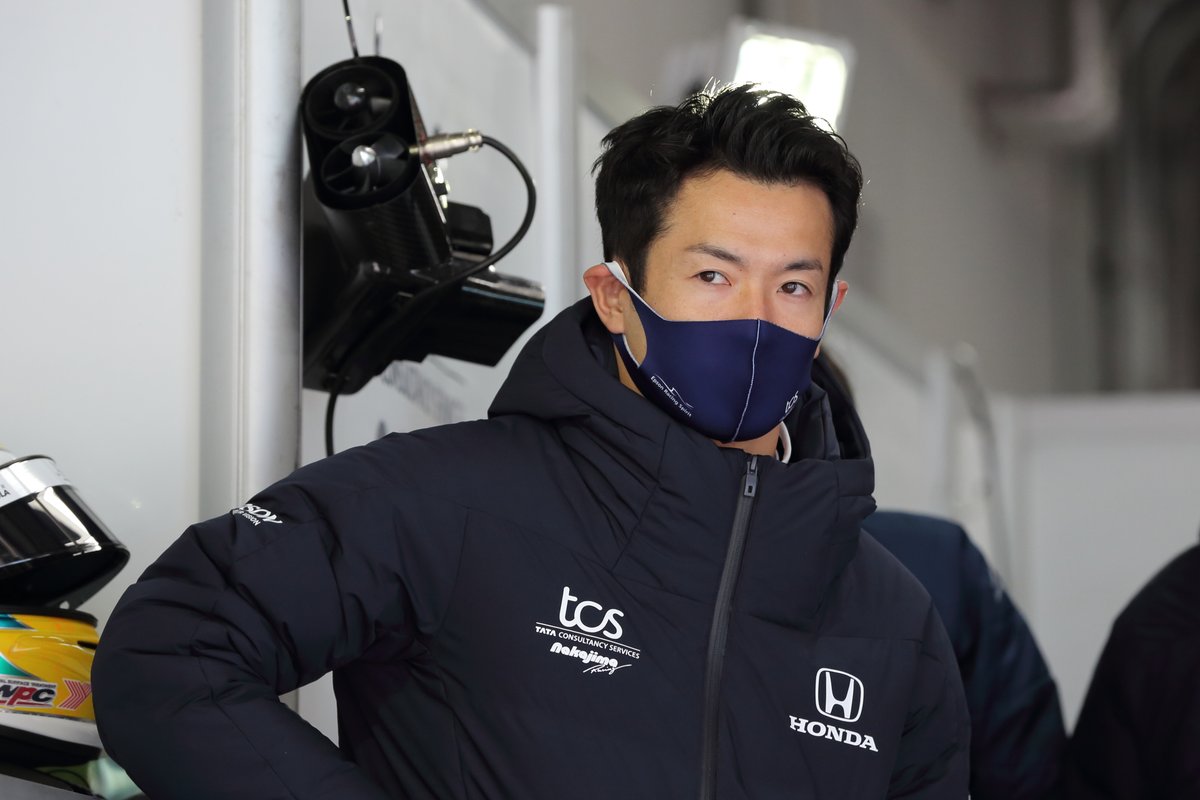