Three-time Super Formula champion Naoki Yamamoto has explained his motivation behind his second change of team in two years, following his off-season switch to Nakajima Racing.

That move was then announced to be permanent, with Yamamoto replacing Tadasuke Makino in the Nakajima line-up alongside youngster Toshiki Oyu.

In a video interview published on Super Formula's official YouTube channel, Yamamoto was asked to explain his motivation for the switch, which came just two years after he left Team Mugen to race for Dandelion.

The Japanese driver said that the chance to lead Nakajima to its first Super Formula/Formula Nippon title since 2009 and work with engineer Yuki Katoh, who worked with Makino last year and previously Alex Palou in 2019, was something that was more attractive than the simple pursuit of wins and titles.

“I think if we’d continued to work together in the 2021 season, we could have been even stronger, but I wanted to aim even higher and not settle there,” said Yamamoto of his relationship with Dandelion.

“Winning races and championships were my main goals when I was young, but in addition to that, in the last few years I’ve been fascinated by the idea of working together with the team to build a winning structure.

“Of course there’s pressure to achieve results, but at the same time I am able to relax and enjoy the pressure. And when you win the championship with the help of the team, I feel a great sense of accomplishment, and that’s what makes it worthwhile for me as a driver.

“Even before the start of the season, I have felt a sense of anticipation and excitement about joining Nakajima Racing and working with a new team to achieve a single goal." 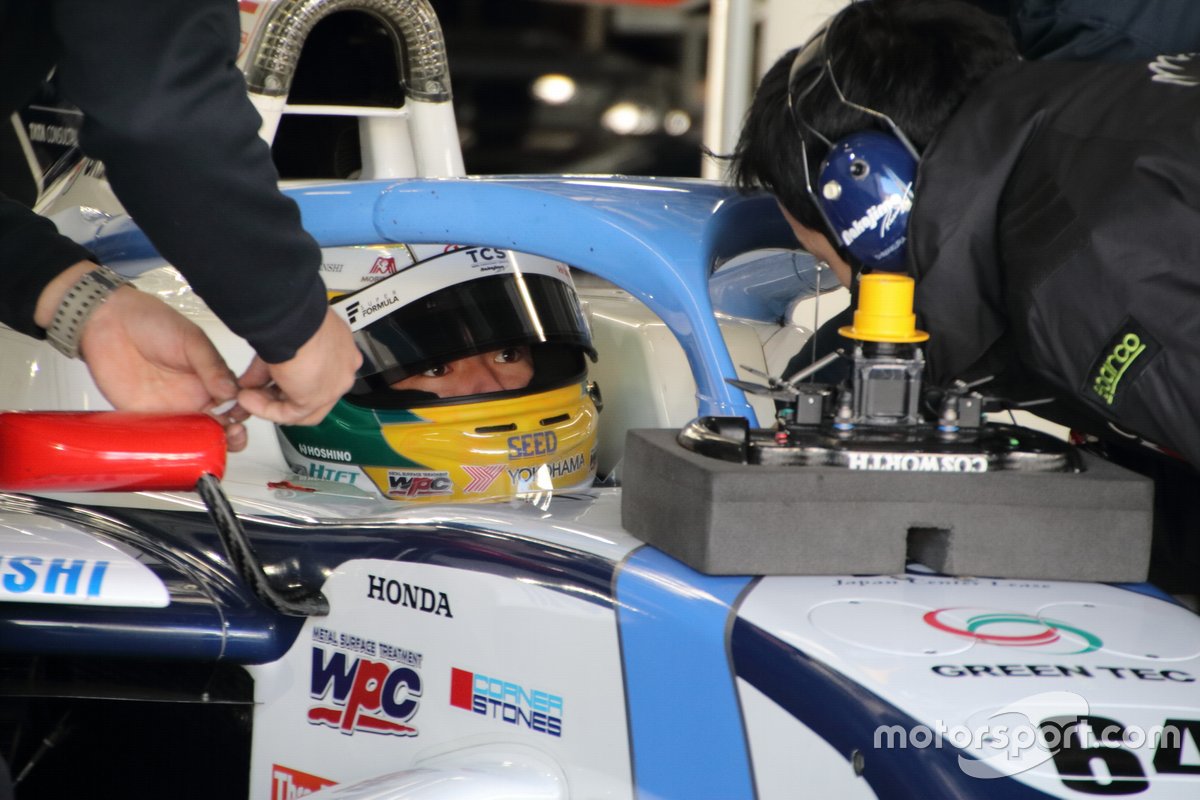 Yamamoto scored his third title last year, and Dandelion's first since 2004, after defeating Ryo Hirakawa in a final-race showdown at Fuji Speedway.

The 32-year-old was asked for his thoughts on Super Formula's young crop of drivers, following Hirakawa (27)'s emergence as a true title contender and Sho Tsuboi (25) and Toshiki Oyu (22) scoring their first race victories in 2020.

“To be honest, in terms of speed, I don’t want to say that there are drivers faster than me, but there a lot of fast drivers in Super Formula,” Yamamoto said. “But I think once you turn pro it is more difficult to achieve that speed [all the time].

“It’s not always possible for a driver to be in a fast car, so even when the car or the team is not in good shape, a driver much have patience to be able to endure such bad situations and focus on getting back on track without becoming depressed.

“I think that’s one of the talents I’ve been able to acquire over the last 10 years, so if a fast driver or ‘prodigy’ could get that kind of strength, they would be hard to beat. So I hope that nobody like that comes along!”