Super Formula is set to hold its post-season rookie test at Fuji Speedway in the days following the 2020 season finale at the same track.

Japan’s premier single-seater series has traditionally held a two-day post-season test at Suzuka in early December, often providing drivers with their first experience of the series and offering clues about driver line-ups for the following season.

This year’s rookie test was in doubt amid the reshuffle of the 2020 calendar in the wake of the COVID-19 pandemic, which involved the season stretching into late December.

However, Motorsport.com has learned that the test has been pencilled in for December 22-23 at Fuji, two days after the final round of the season.

It remains to be seen how many new drivers will appear in the test, with ongoing travel restrictions and the proximity of the test to Christmas making it unlikely that many new international drivers will participate.

Drivers in contention to graduate from the Super Formula Lights series into Super Formula drives in 2021 include Toyota-backed youngsters Ritomo Miyata and Sena Sakaguchi.

Miyata made his Super Formula debut earlier this year at Okayama, replacing the absent Kazuki Nakajima at TOM’S, while Sakaguchi was also set for his first proper start in the series for Kondo Racing, only to crash out on the warm-up lap.

TOM’S regular Nick Cassidy’s departure from Super Formula at the end of the year opens a vacancy that Miyata could fill, although current Kondo driver Sacha Fenestraz is also a strong candidate to replace the New Zealander at the flagship Toyota team. 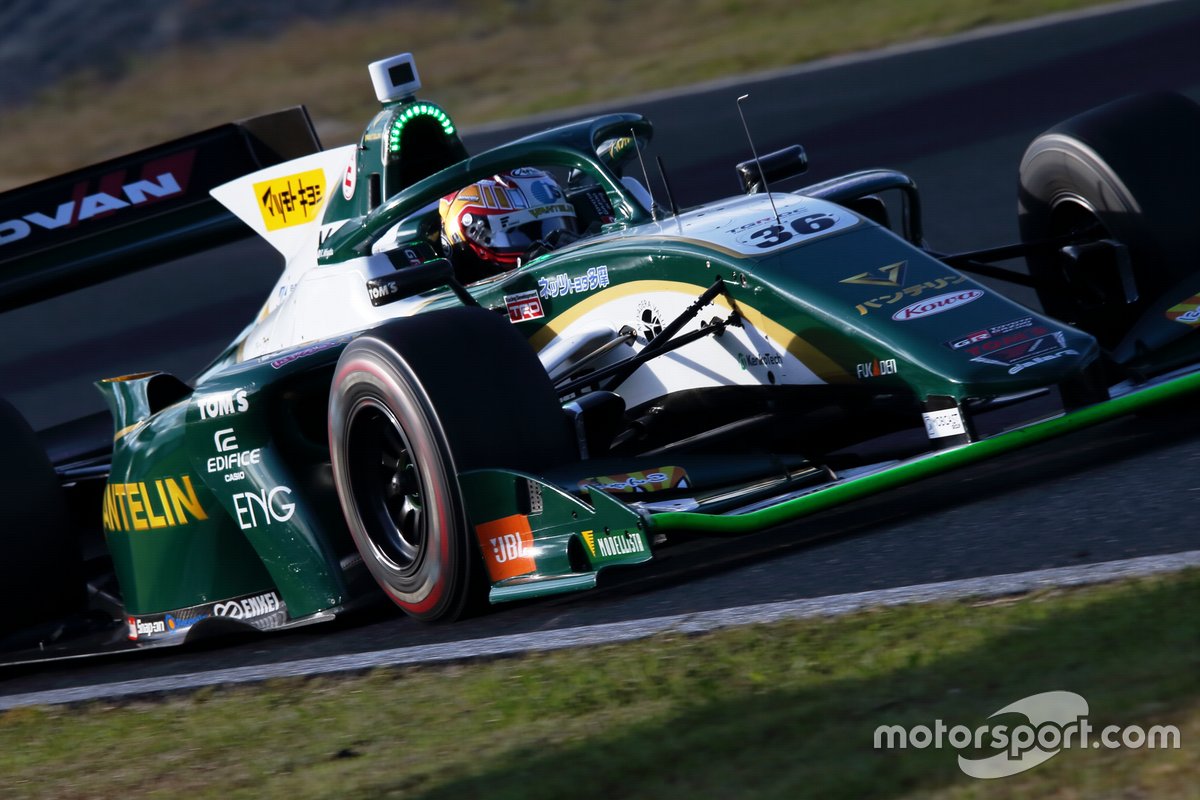