Plans for Red Bull junior Juri Vips to return to Super Formula action this year have seemingly been abandoned, with Ukyo Sasahara keeping the Estonian's seat for the rest of the season.

Team Mugen drafted in Sasahara, who races for the Honda squad in SUPER GT, for the first three races of the 2020 season as Vips was prevented from taking up his seat by Japan's travel restrictions amid the COVID-19 pandemic.

Vips appeared set to get the green light to return to Super Formula for the fourth round of the season at Autopolis, having safely arrived in Japan ahead of last month’s Sugo event.

However, on Monday it was confirmed by Mugen that Sasahara will be in action again this weekend at Autopolis as well as the remaining rounds of 2020 at Suzuka and Fuji. No explanation for the change of plan has been provided as yet.

In three Super Formula starts Sasahara has yet to score points, taking a best finish of 11th in the Motegi opener against a backdrop of technical struggles with Mugen’s #15 car.

“It’s really frustrating because we couldn’t find the issues,” Sasahara told Motorsport.com after the Sugo round. “It was kind of a mystery for our team.

“I couldn’t really show what I am capable of. All three rounds I struggled with the car and had an issue. Both the team and I couldn’t show the proper performance.

“Somehow, I made it to Q3 at Sugo, which is a good sign, even with something wrong. I’m pretty sure I could have done something better if things had gone right. But it’s the same for everyone, sometimes this is racing.

“It’s a shame [not to score any points] but I hope I get another opportunity. In these conditions, I think I still showed something to the team and to Honda.”

Sasahara lost a chance to score points at Motegi after being forced out wide in the opening corners on the first lap, with no mandatory pitstop offering a real chance to recover places after that early setback.

He ended up 13th in the following race at Okayama after an actuator problem forced him to start from the pitlane, and at Sugo he suffered an undiagnosed mechanical issue while running outside the points, having lost ground by pitting before the safety car.

Sasahara's teammate Tomoki Nojiri achieving the Mugen squad’s best result of the year so far last time out at Sugo with a fourth-place finish.

Vips' future plans remain unknown, with his most recent race outings coming when he replaced injured DAMS driver Sean Gelael for three Formula 2 rounds. Gelael however is set to return from the sidelines for the season-closing Bahrain double-header.

The 20-year-old has also contested three rounds of the Formula Regional European Championship this year, but was absent from the two most recent rounds ahead of his anticipated return to Super Formula action. 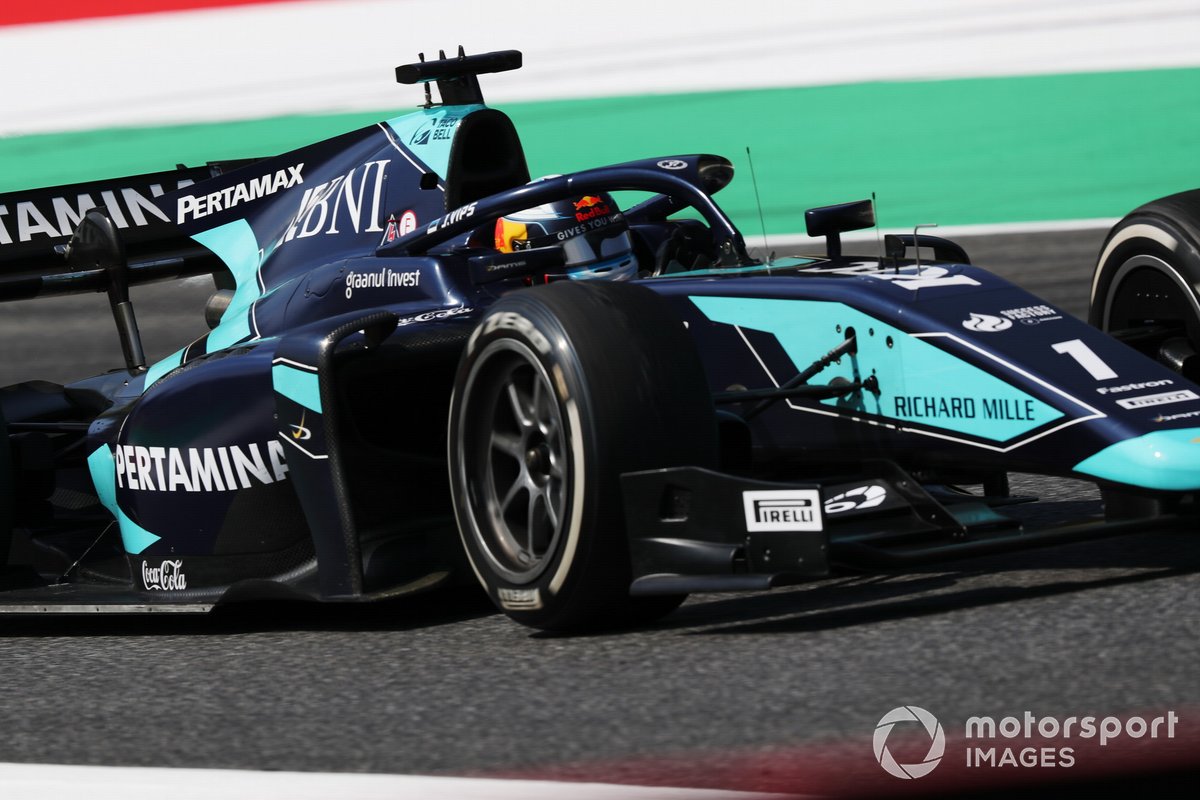