Yamashita was making his second appearance of the 2020 season last weekend at Sugo, having missed the previous round at Okayama due to quarantine restrictions after participating in the Le Mans 24 Hours for the High Class Racing LMP2 squad.

Speaking to Motorsport.com post-race, Yamashita said he feels that his sparse 2020 schedule (see details below) is putting him at a disadvantage compared to his rivals.

"I couldn't get near the podium," said Yamashita, who was a regular participant in no less than five different categories last year, including SUPER GT, Super Taikyu and the Inter Proto Series. "To be honest, I was a bit slow, and I feel I only just achieved the minimum result.

"It's an excuse, but lately I haven't driven a fast car [comparable to Super Formula], so I think this may have been a factor. I'm feeling the effects of not racing much.

"WEC is a good category as you have to be fast and consistent for around two hours, but Super Formula is a little different. If you don't drive in such a category often enough, I feel like my one-lap speed will not be enough. Still, it's not anything I can do something about.

"I have no chance to race until the next round in Autopolis, but it can't be helped."

Yamashita was originally set to miss the next Super Formula round at Autopolis as well due to a clash with the Bahrain WEC season finale, but High Class's withdrawal from that event means the 25-year-old is now free to see out the remainder of the schedule in Japan.

He sits joint-third in the standings on 21 points, 30 points behind series leader Ryo Hirakawa, and with the added disadvantage of only being able to drop one score at the end of the year instead of two because he missed the Okayama round.

"I have the impression that the top two [Hirakawa and Cassidy] are getting away, especially Hirakawa has been very fast lately," said Yamashita.

"But there are still four races left, so I think we can still catch up. It will be difficult, but I'll do my best without giving up until the end." 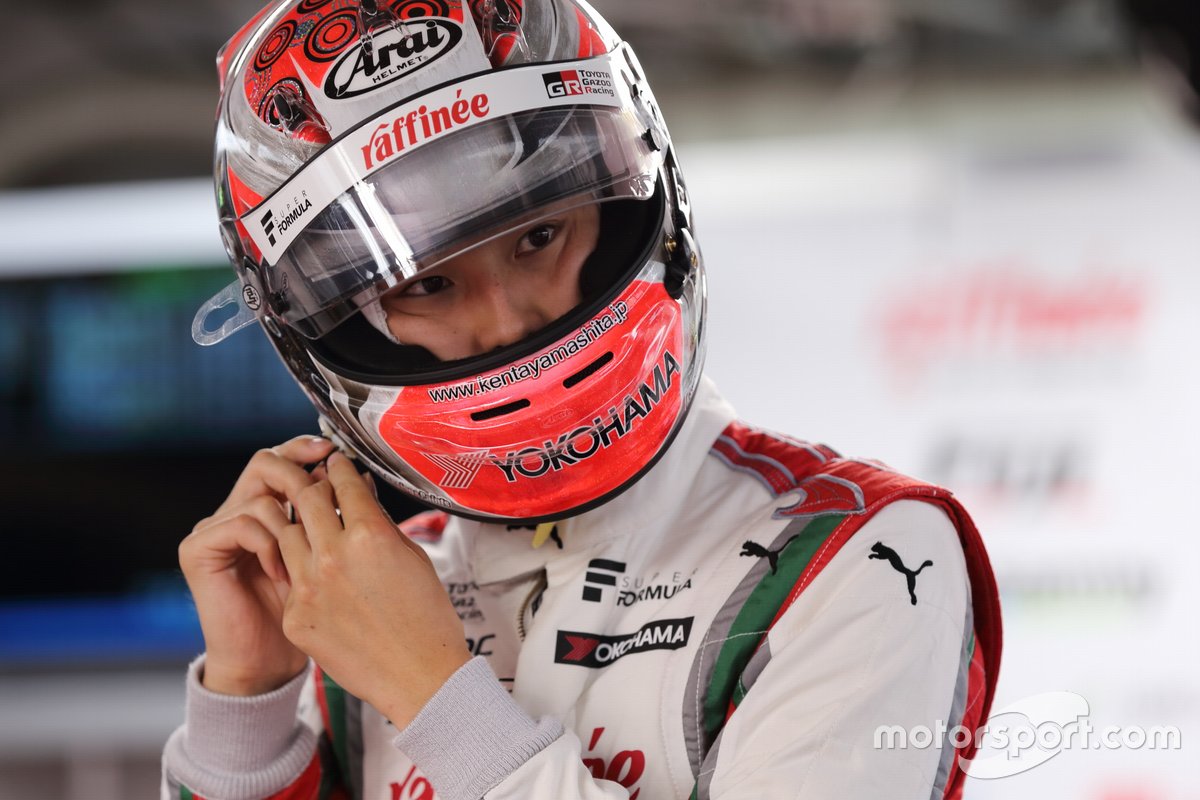