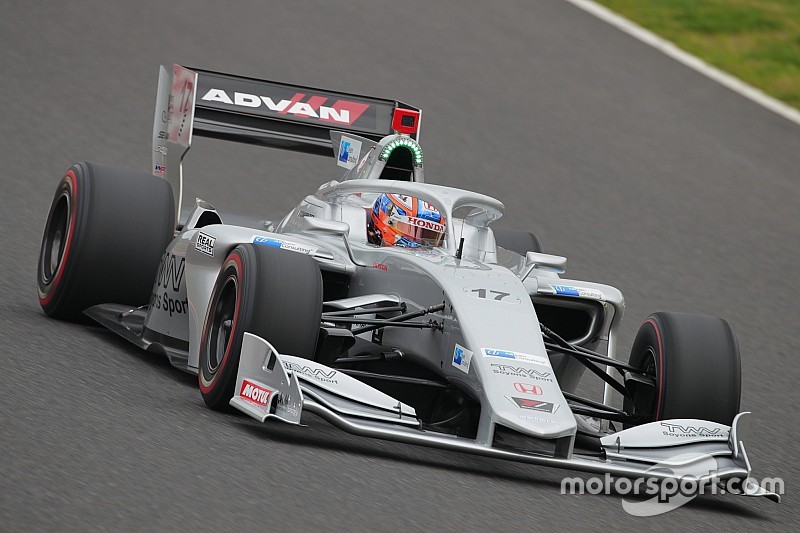 Real Racing has dropped 18-year-old French driver Tristan Charpentier from its Super Formula line-up just one race into the 2019 season.

Charpentier stepped up to Super Formula after a partial campaign in BRDC British F3 in 2018, during which he scored two podium finishes but finished a distant 12th in the standings.

The French driver qualified two seconds off the pace in the season opener at Suzuka in 15th position, before crashing heavily at 130R during the early stages of the race.

Although Charpentier’s deal with Real Racing was ostensibly for the full season, he will be replaced with immediate effect by series veteran Koudai Tsukakoshi.

Tsukakoshi, a former Super Formula runner-up, has been a part of Real Racing’s set-up since 2013 and also races for the team in Super GT.

Following Charpentier’s recruitment, Tsukakoshi moved into an advisory role with Real Racing and also stepped in during one of the pre-season tests to help the team gain a better understanding of the new SF19 car.

The next Super Formula race takes place at Autopolis on May 18-19 and will be streamed live and for free on Motorsport.tv.