Tatiana Calderon admits that the chances are low of her returning to Super Formula next year after a troubled 2021 campaign with the Drago Corse team.

The Colombian driver concluded her second year in Japan’s premier single-seater category last month at Suzuka with a subdued run to 19th place in what was only her second race back after six months away from the series.

A combination of travel restrictions and her FIA World Endurance Championship commitments kept her away from Autopolis, Sugo and the first of two races at Motegi, before she was finally able to return for the penultimate round at Motegi.

Calderon told Motorsport.com that with possible options in IndyCar and WEC to consider for 2022, Suzuka may have marked her final Super Formula outing for the time being.

“The travel restrictions don’t play into our favour, so it’s looking unlikely,” Calderon said of a potential Super Formula return. “We would also have to do the 10-day quarantine before the rookie test [at Suzuka on December 7-9].

“But it’s not really up to me where I will race, it’s more up to [sponsor] ROKiT. I am really happy they are supporting my career and we will decide what’s best for both of us. I think in the next two or three weeks we will have a clearer idea of the options for next year.” 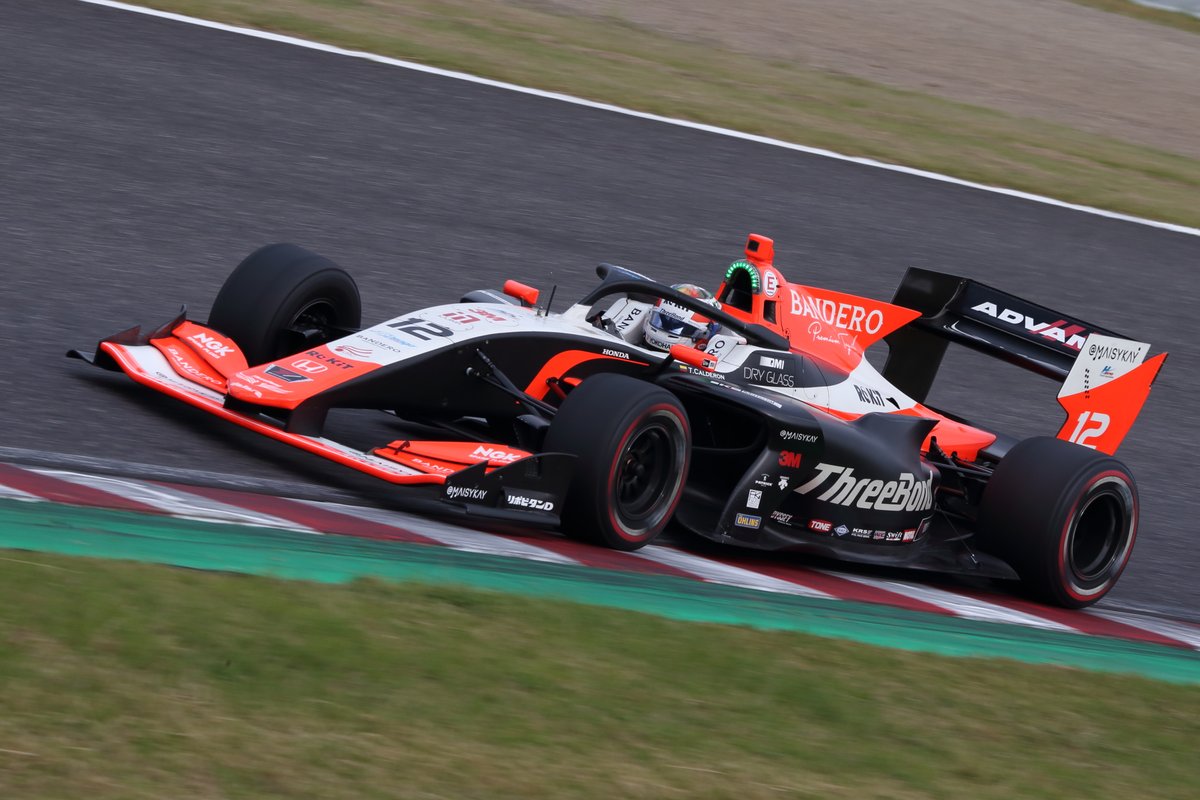 Ex-Formula 2 racer Calderon was handed a surprise chance to prolong her single-seater career last year with the one-car Honda-powered Drago Corse team in Super Formula, but her rookie season was complicated by the onset of the COVID-19 pandemic.

She ended that year without scoring points, missing two races, but was competitive in post-season testing and carried that momentum into the opening round of the 2021 season at Fuji Speedway, where she qualified 11th after clearing Q1 for the first time.

The 28-year-old feels that three races she missed, and the wide-ranging changes made to the car while Koudai Tsukakoshi took over at the wheel in her absence, effectively undid that early progress.

“We started off the second season quite well, the momentum was coming and having Koudai in the car [last year] as well meant the team understood it was not just me being a rookie, not knowing the tracks and the tyres,” she said.

“We were growing up together until I left Japan [after the April Suzuka race]. But we just lacked that continuity. Being away for six months didn’t help anybody.

“For sure we were missing the reference of another car, and the language barrier did not help either. Once you get closer [to the pace], communication becomes even more important, and we were not able to achieve that.”

Calderon also revealed that the pandemic prevented her from being able to work with her first choice of race engineer at Drago, which instead appointed Honda SUPER GT veteran Hitoshi Iyoki (pictured below with Calderon) to work on the team’s #12 machine. 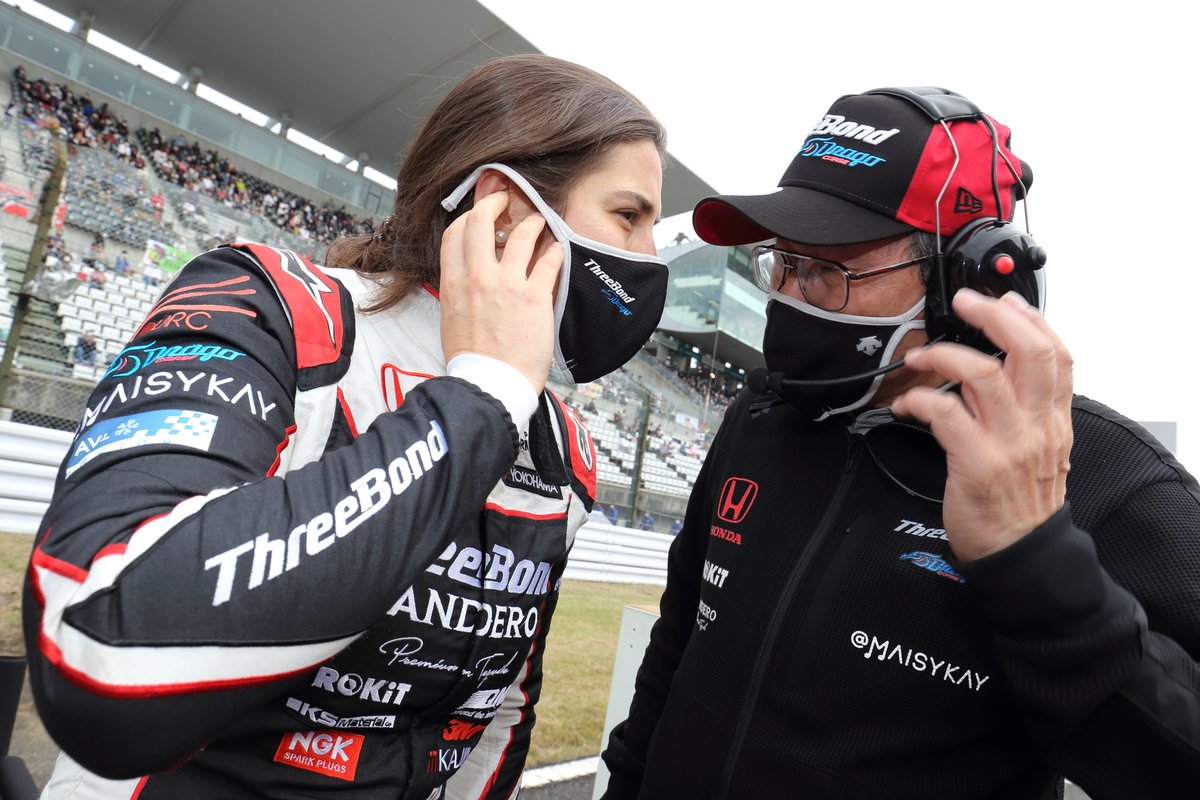 “Without the pandemic, we were supposed to have an engineer coming from AVL Racing, who I have been working with in the sim, for the whole two years – maybe not to every race, but for most of them,” she explained.

“In the end he couldn’t travel, and this really screwed us over. To have somebody there who spoke the same language would have made a big difference.

“There were just too many factors against us: completely new team, no teammate, no data, not knowing any tracks, and just one engineer [Iyoki] that speaks English.”

Calderon gives update on 2023 plans Calderon: ‘All options open’ for 2023 after IndyCar sojourn