Honda is set for another reshuffle of its Super Formula drivers in 2022, with the Dandelion, Mugen and Nakajima teams all likely to get refreshed line-ups.

Defending champion Tomoki Nojiri will almost certainly remain aboard Mugen’s #16 car for his title defence following a breakthrough 2021 season, but it appears Hiroki Otsu will not be staying alongside him in the Red Bull-liveried #15 car.

There were doubts as to whether the energy drink giant would continue to support the #15 car owing to Japan’s ongoing travel restrictions, which are likely to preclude a member of the Red Bull Junior team from being part of the Mugen line-up for a third consecutive season.

However, with the #15 car now looking odds on to continue, the favourite to take over the spot is current Nakajima Racing driver Toshiki Oyu, who drives for Mugen in SUPER GT.

Otsu meanwhile looks to be heading in the opposite direction to join three-time champion Naoki Yamamoto at Nakajima Racing, where he made his debut in last year’s Fuji Speedway season finale as a one-off replacement for an unwell Tadasuke Makino.

The biggest surprise however is that Dandelion driver Nirei Fukuzumi is set to move on to new pastures, opening up a prized seat at the 2020 title-winning team alongside Makino. 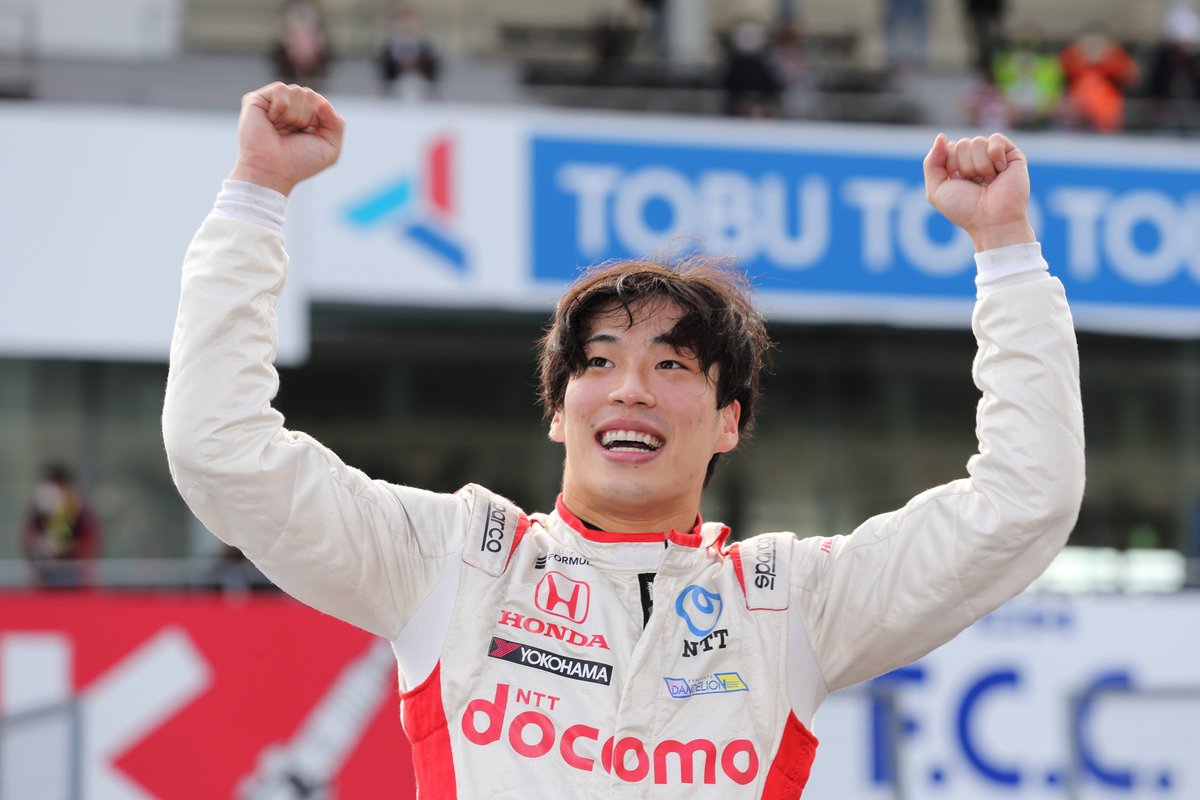 That’s because Fukuzumi is rumoured to make a shock move to the one-car Drago Corse stable, which has failed to score points in the last two seasons with Tatiana Calderon and the Colombian's occasional substitute Koudai Tsukakoshi.

The strongest candidate to replace Fukuzumi appears to be Ukyo Sasahara, who stood in for Makino at Dandelion for the opening two rounds of 2021, but it's not impossible the seat could go to Oyu if the Mugen tie-up doesn't happen.

Nobuharu Matsushita meanwhile is likely stay with B-Max Racing for 2022 as part of a potential two-car line-up.

Having run only one car in 2021, the team could revert to running two cars next year if it finds a driver with sufficient budget – and is believed to be preparing to run both of its cars in the rookie test at Suzuka on December 7-9.

What happens in the Toyota stable in 2022 most likely depends on whether Kazuki Nakajima returns for a 12th season with the TOM’S squad.

The two-time Super Formula champion was only able to contest two races this year because of Japan’s travel restrictions and his Toyota FIA World Endurance Championship commitments, but earlier this month it was confirmed he will stand down from his WEC drive in 2022, with Ryo Hirakawa set to replace him.

Nakajima said it was “the plan” for him to continue racing in Super Formula alongside a new off-track Toyota WEC role, but insisted nothing had been decided and didn't rule out bringing his top-line career to a close. 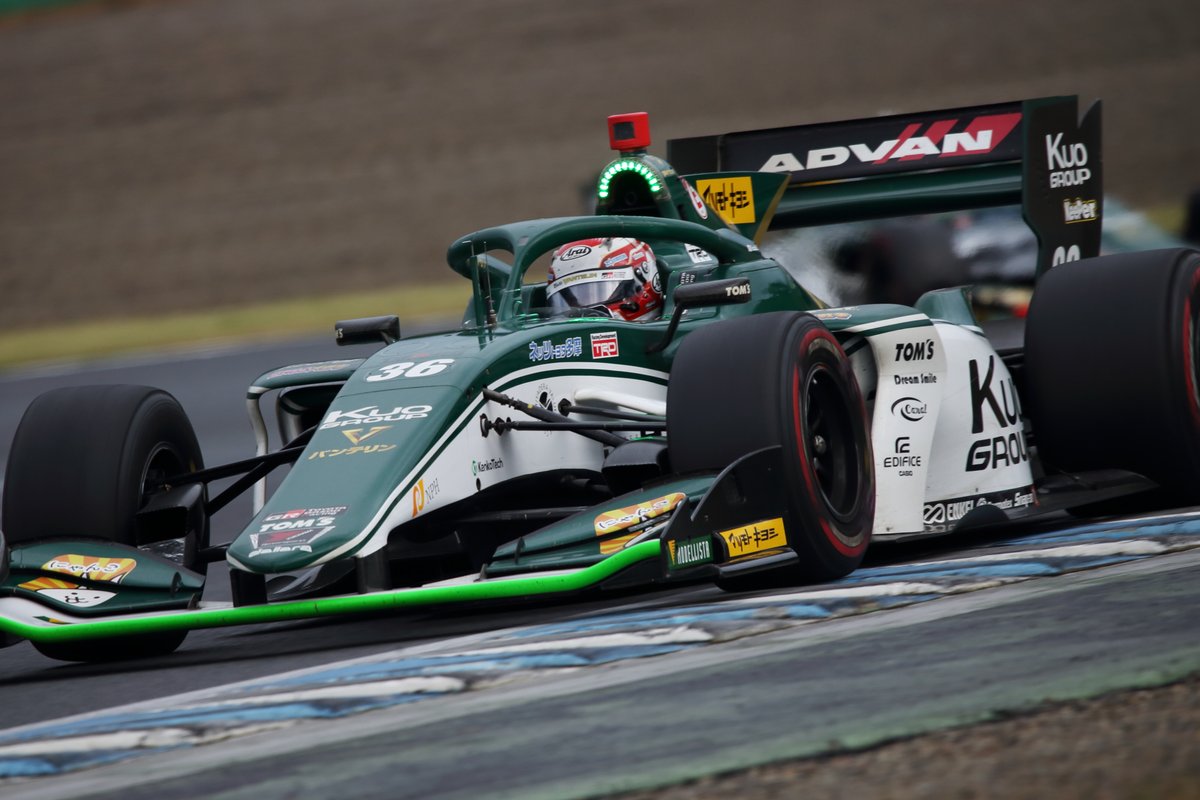 Should the 36-year-old stay on for another season, it’s likely to mean little change in the Toyota roster, with 2021 rookie Ritomo Miyata set to remain at TOM’S for a second full campaign in any case.

However, if Nakajima stands down, it would open the door for current Kondo Racing man Sacha Fenestraz to take his place, with Giuliano Alesi then potentially stepping up to fill the breach at Kondo.

Alesi already contested five Super Formula events this year in place of Nakajima at TOM'S, winning at Autopolis, but admitted to Motorsport.com that his failure to land the Super Formula Lights title last month means he may have to stay in the lower category for a second year.

With Hirakawa set to dovetail his Toyota WEC drive with another season of Super Formula for Impul, and Kamui Kobayashi looking likely to do the same over at KCMG, other chances for Alesi to graduate from Super Formula Lights appear slim if Nakajima does return to TOM'S full-time.

Toyota is set to be the first manufacturer to officially reveal its 2022 plans in early December, but the entry list for the rookie test will provide tacit confirmation of most teams' line-ups on both sides of the engine divide.