Ex-Honda junior driver Teppei Natori has launched a crowdfunding campaign as he aims for a return to Super Formula Lights this year.

Natori contested SF Lights last year with Honda's backing off the back of a disappointing season in FIA Formula 3, concluding the season fourth overall driving for the one-car Toda Racing squad (pictured top).

He also made an abortive attempt at making his Super Formula debut for B-Max Racing in the season-opener at Motegi, only to have to back out at the eleventh hour as he suffered from dehydration while trying to perform double duties during a particularly hot weekend.

Natori was not retained by Honda for the 2021 season, but has nonetheless secured a drive for the upcoming campaign in SUPER GT's GT300 class in an UpGarage Racing Honda NSX GT3.

He was also briefly linked to a full-time step up to Super Formula with B-Max over the winter, but the team's loss of 2020 sponsor Buzz appears to have ended any such hopes for now.

As such, Natori has turned his attention to completing a second season in SF Lights, and was in action for B-Max earlier this month for pre-season testing at Suzuka - where he set the fastest time on the second day. 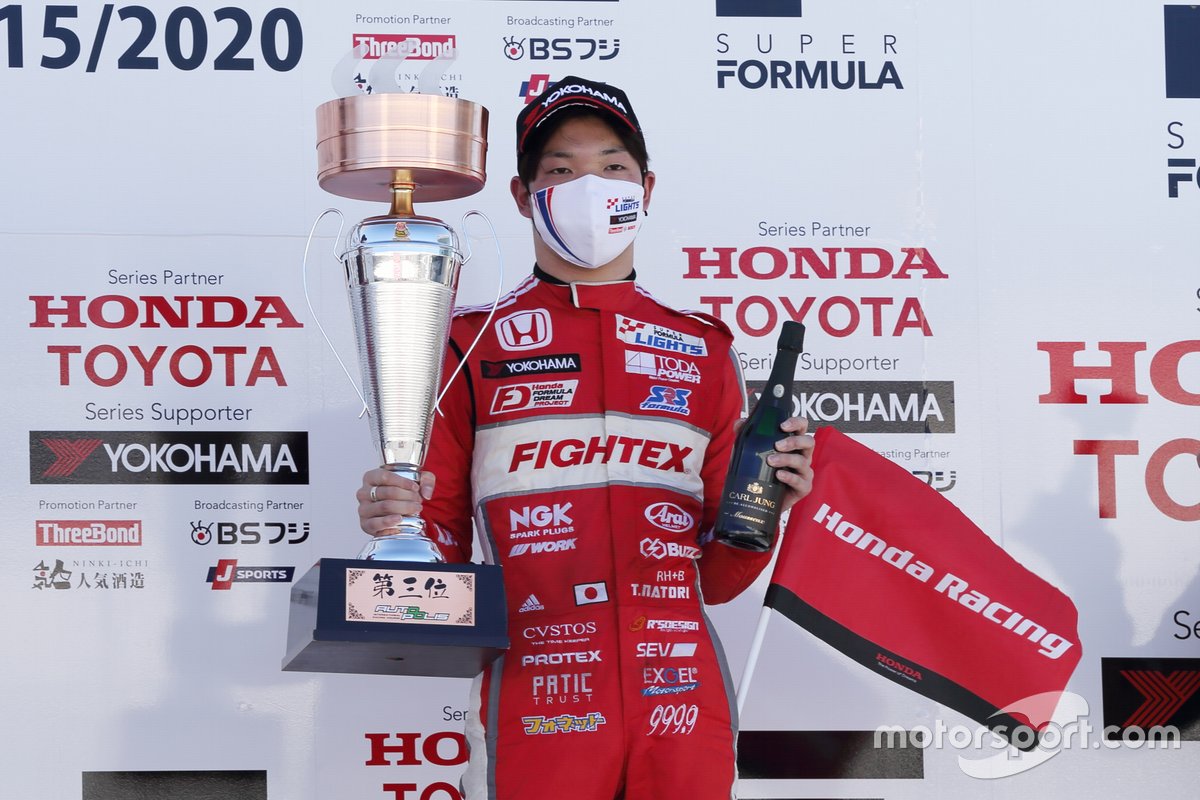 However, B-Max has yet to name its drivers for the new season, and Natori had to share the #50 car with Nissan SUPER GT racer Nobuharu Matsushita and reigning GT300 champion Kiyoto Fujinami at Suzuka.

Ahead of this week's second pre-season test at Fuji Speedway, Natori has now created his own crowdfunding page, and is offering a variety of rewards for those who pledge their backing - including a delivery of peaches from his home prefecture of Yamanashi.

The 20-year-old appears to be the favourite for the vacant B-Max seat, judging from the entry list for this week's Fuji test released last week - which has him listed as the sole driver in the team's #50 car.

Matsushita will be back in action as well at Fuji, sharing the #51 B-Max entry with W Series regular Miki Koyama, while another Nissan GT500 racer, Daiki Sasaki, will share a car with gentleman driver Nobuhiro Imada.

Last year, B-Max took Sena Sakaguchi (below) to the runner-up spot in the SF Lights standings behind Ritomo Miyata, with both drivers stepping up to the main series for 2021 with TOM'S and Inging respectively. 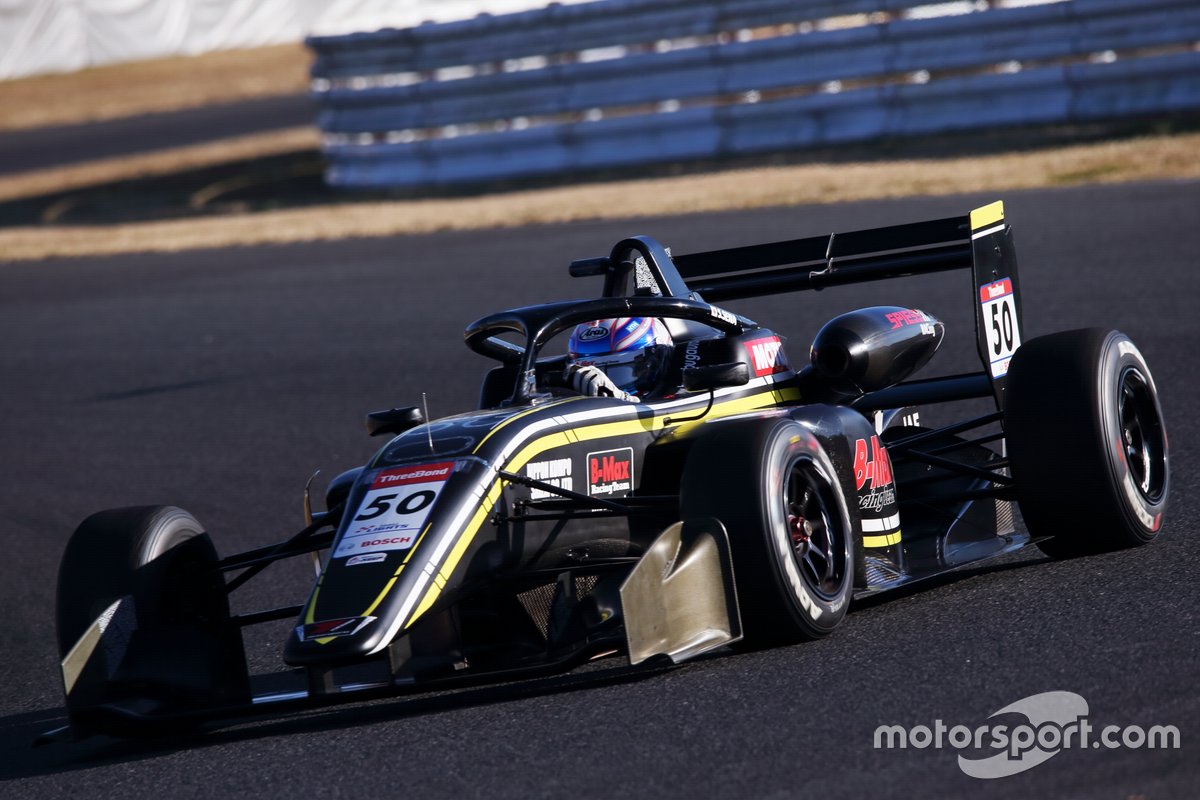