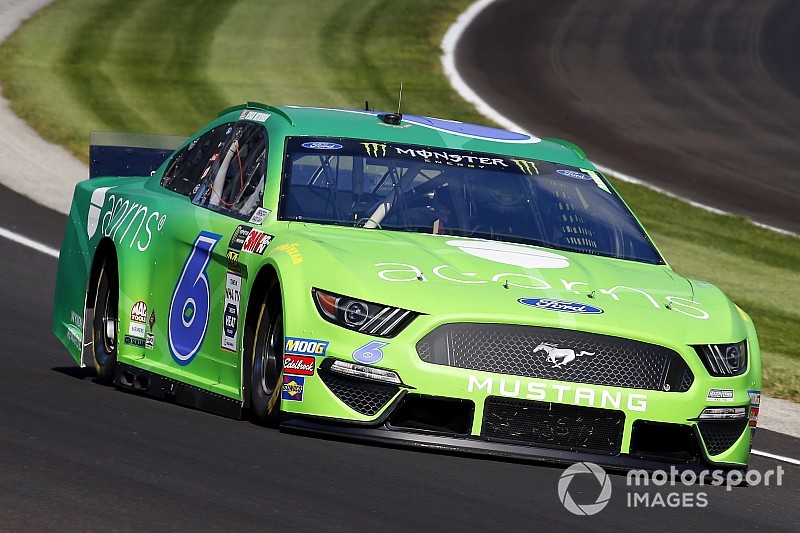 Ryan Newman is in the Monster Energy NASCAR Cup Series playoffs but knows much work remains if he is to stay there for very long.

With some clever strategy calls and a strong eighth-place finish in Sunday’s Brickyard 400, Newman was able to clinch the final playoff berth in the 16-driver field, just edging out Daniel Suarez.

Much like the rest of his season has gone, Newman got off to a slow start with a sub-par qualifying effort at Indianapolis Motor Speedway but was able to make big gains once the race played out.

Getting to the playoffs is obviously the main objective for drivers when the season starts. Now with that objective accomplished, Newman and his No. 6 Roush-Fenway Racing team can turn to an even more important one – advancing.

“I think we have a lot of work to do. We’re by no means dominating led laps, qualified 22nd, finished eighth. We’ve showed that we can progress throughout the race,” he said.

“But we’ve got to start qualifying in the top 10 to be able to finish in the top five and then we’ll prove that we’re made of more than what we’re showing.

“It’s been a year of progress, a year of learning, a year of a lot of things. I’m more rookie this year than I’ve ever been.”

Asked if he has what it takes to get past Round 1, Newman said: “We were eighth today. If we can do that three times we will be in good shape.”

Wallace third at Indy: "What the hell? Somebody can drive"