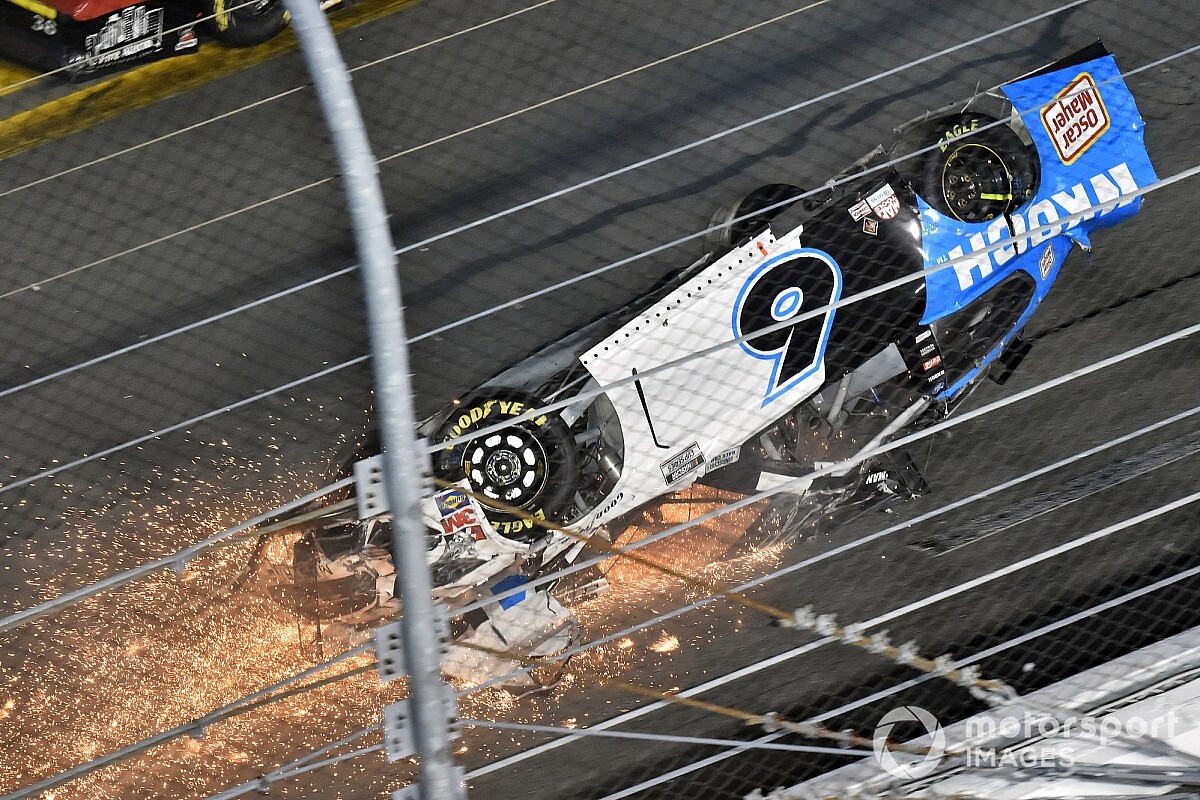 NASCAR has cleared Ryan Newman to return to competition and the wheel of the No. 6 Roush Fenway Racing Ford Mustang once the 2020 season resumes.

Newman has been sidelined since a vicious airborne accident on the final lap of the 2020 Daytona 500 (Feb. 17), where he sustained a head injury. Despite the severity of the crash, he spent just two days at Halifax Medical Center before leaving the hospital with his two daughters.

Ross Chastain stepped behind the wheel of the No. 6 RFR Ford Mustang for three races before the season was halted due to the COIVD-19 pandemic. No races are currently planned until at least mid-May.

Newman told FOX Sports during their Sunday broadcast of the Pro Invitational Series event that he planned to return as soon as the season got back underway. "I’m healthy. I’ve been blessed with this situation giving me more time to heal.”

He added: “I’m so excited and thankful to be healthy and at some point get back in the race car when the world starts turning again. I’m thankful for all the people and support that I’ve got – friends, family, you name it that have prayed for me and given me this multitude of miracles that has given me this opportunity to get back in the seat.”

His return will coincide with the return of another veteran driver as 2003 Cup Series champion Matt Kenseth steps out of retirement to drive the No. 42 Chip Ganassi Racing Chevrolet Camaro.

Bowman: NASCAR can still "put on great shows" without fans

Marcus Smith: "Fans were the big winners" at All-Star Race

Marcus Smith: "Fans were the big winners" at All-Star Race