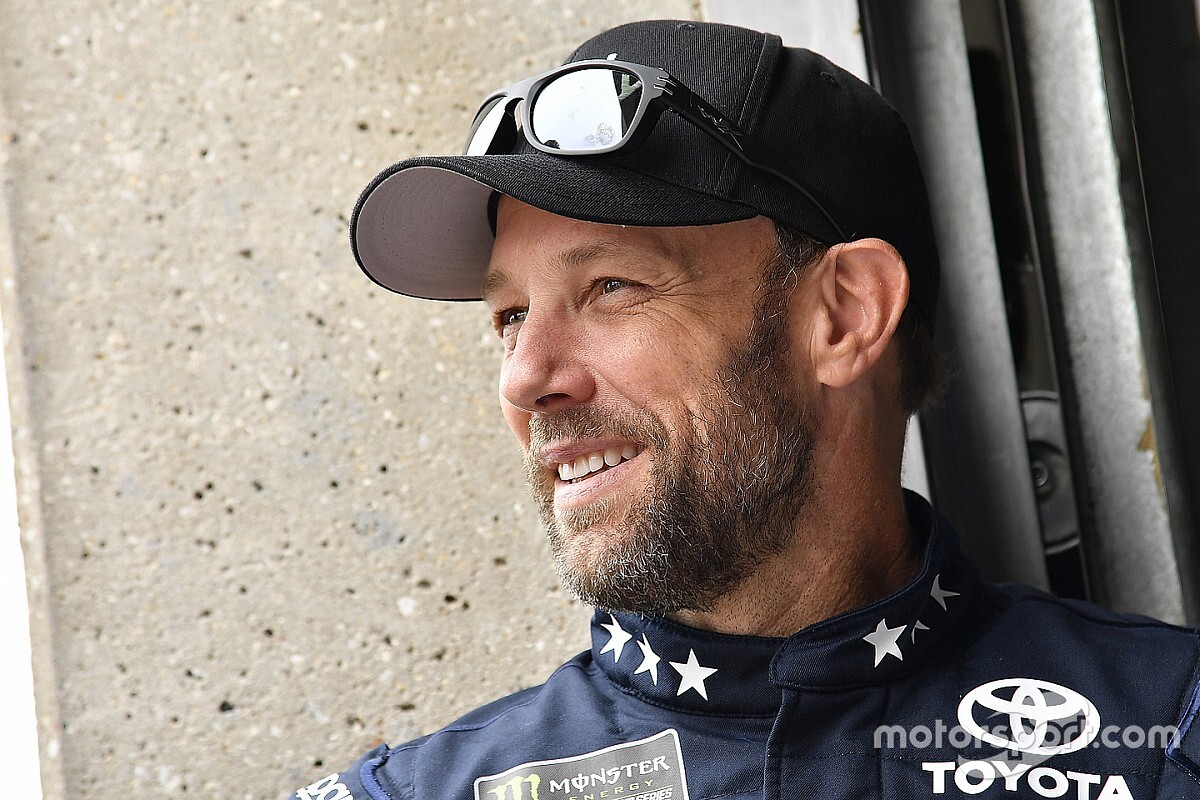 In a shock move, Chip Ganassi Racing has brought in veteran driver Matt Kenseth to complete the remainder of the 2020 season in the No. 42 machine.

Kyle Larson was suspended from NASCAR competition indefinitely and fired from Chip Ganassi Racing earlier this month after using a racial slur during an iRacing stream.

Ross Chastain was considered an early favorite for the ride, but CGR have gone with an experienced NCS racer in Matt Kenseth instead.

“I have always said that when we have to fill a driver spot, that I owe it to our team, our partners and our fans to put the best available driver in the car," said team owner Chip Ganassi. "We are doing exactly that with Matt. Throughout my time in NASCAR, I have always admired the way Matt Kenseth raced. He has proven to be a consistent winner, strong competitor, and respectful driver, and I’m glad we are able to add another NASCAR champion to the team for the remainder of this season.”

Kenseth, 48, has 39 wins and 20 poles at the Cup level including two Daytona 500 trophies in 2009 and 2012. He also claimed the 2003 championship with Roush Fenway Racing. He last raced in 2018, driving the No. 6 for RFR part-time and finishing sixth in his final start at Homestead-Miami Speedway.

His last full-time ride came with Joe Gibbs Racing where he was a constant contender, placing seventh in the championship standings in 2017. This will be his first ride with a Chevrolet-backed organization after 665 starts in the Cup Series dating back to 1998.

“This was an unexpected opportunity for sure. I can’t say racing was even on my radar two weeks ago," said Kenseth. "After spending some time thinking about it and all the unique circumstances surrounding all of us right now, it just seemed the timing and the opportunity was perfect to come back. I know I have a lot of work ahead of me to get up to speed in a relatively short period of time, but I'm looking forward to the challenge.

"I'm excited to work with Kurt (Busch) again and to meet all my new CGR team members, and I’m really looking forward to getting back in a Chevrolet. In 1988, I started my career in a Camaro and I can’t wait to finally race a Chevy in the Cup Series. I also need to thank Chip and all his partners for this opportunity. Hopefully we will be on the track soon.”