Bowman: NASCAR can still "put on great shows" without fans 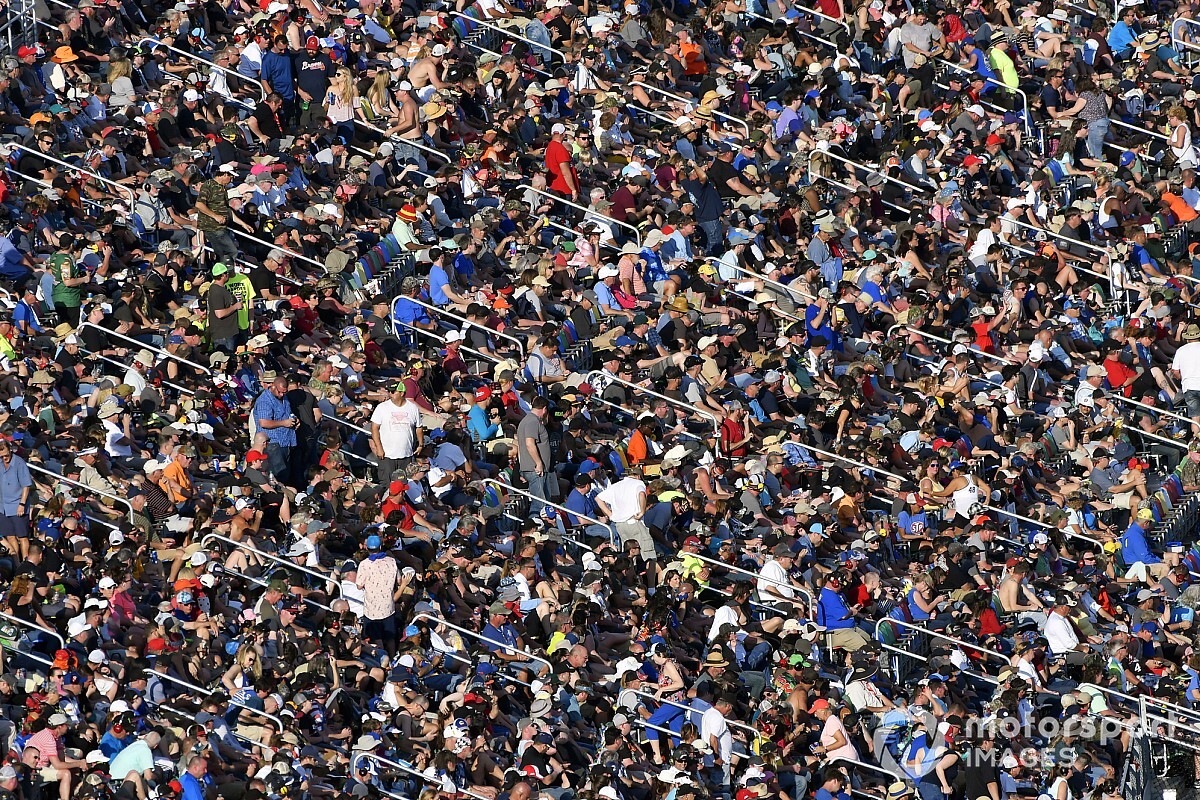 Alex Bowman expects many changes should NASCAR resume its schedule without fans in attendance but some things – like who fans like to cheer or jeer – are likely to remain the same.

Bowman, who drives the No. 88 Chevrolet in the NASCAR Cup Series for Hendrick Motorsports, became the first non-avid or pro sim racer to score a victory in the eNASCAR Pro Invitational Series with his win Sunday at virtual Talladega (Ala.) Superspeedway.

Fox Sports has been broadcasting the series each Sunday while real NASCAR racing has been put on hiatus during the COVID-19 pandemic.

In the past week, there have been several indications NASCAR will try to resume its 2020 schedule as early as the middle of next month, but it would be without fans in attendance, at least for the first several races.

“I feel like with social distancing stuff in place and all that, we can still do the jobs that we’ve done and still be entertaining,” Bowman said. “Obviously there’s – I would just assume less cameras and interviews and stuff like that, so some of that stuff might be cut down or have to be in a different format.

“I think when it comes to our sport, the track product is the most important thing, and I really think we can put on great shows and do that safely, and I think that’ll be really good for everybody.”

Even with no fans in attendance, Bowman believes it is extremely important for NASCAR, tracks and teams to take social distancing measures “very seriously.”

“I don’t think it’s going to be good for anybody if somebody in the garage or a driver or anybody like that gets (COVID-19), so I think just taking the social distancing thing really seriously and doing all we can to kind of add layers into that and really just be super careful about it and mindful about it at all times and probably take it more seriously than we may have to begin with,” he said.

“I think that’s really going to be crucial to it working out and to getting back on the race track is for us all to take the social distancing stuff really seriously and do whatever is needed to make sure that we all stay healthy.”

Some of the ideas being tossed around for the resumed schedules include one-day shows that may have limited or no practice and possibly controlled pit stops (to reduce the number of people needed at the track by each team).

“We’ve raced without practice a couple times just because of rain and things like that,” Bowman said. “If we were to not have competitive pit stops that would be pretty strange, as well.

“So, it's just adapting to all that and trying to stay on top of it and be prepared the best we can be for all of that is really all I can do.”

Matt Kenseth's winding road back to the NASCAR Cup Series