NASCAR could adapt a Gen-7 car component by next season 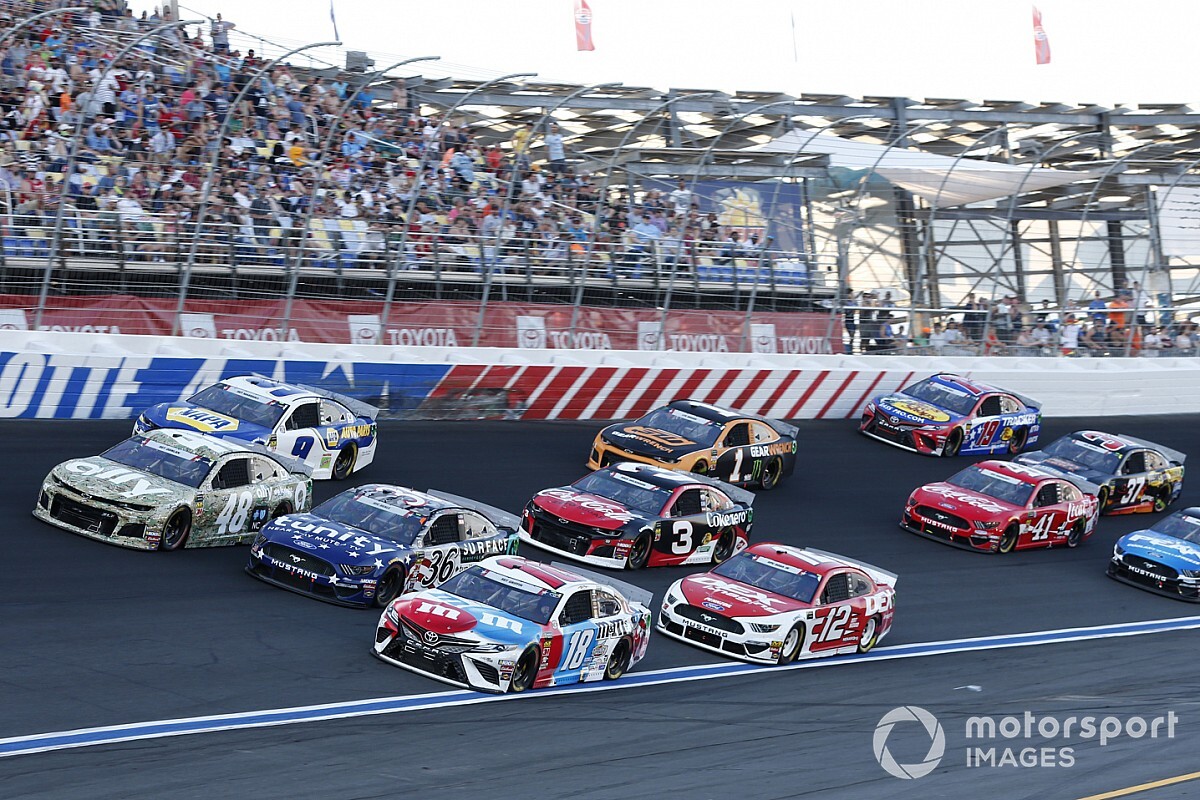 One of the Gen-7 components tested in the 2019 NASCAR All-Star Race could be adapted as early as next season.

Two components being considered for the Gen-7 car to debut in 2021 were utilized in this month’s All-Star Race at Charlotte Motor Speedway and one – the single-piece carbon fiber splitter/radiator pan – received such positive feedback that it could be adapted in the NASCAR Cup Series in 2020.

“I will say the feedback from the All-Star Race in particular with respect to the step-splitter has been very positive,” John Probst, NASCAR’s senior vice president for innovation and racing development, told Motorsport.com on Wednesday.

“In our next competition meeting with the teams we may elect to have the discussion with them if there is interest on their part that we may entertain adapting it in 2020.”

Probst made the comments while providing a general overview and evaluation of the 2019 aero rules package.

“Actually, if we implement it correctly, it would probably cost-neutral to the teams, perhaps even a little cheaper in the fact the splitter and the radiator pan are incorporated into one piece,” Probst said.

“So, if we implement it correctly, it would be at minimum cost-neutral.”

Following the all-star race, several drivers and crew chiefs said the splitter/radiator pan piece had appeared to help in dealing with ride height sensitivity for the drivers.

Current manufacturers Toyota, Chevrolet and Ford have been in discussions with NASCAR to help inform the direction of the regulations for the Gen-7 car, and the series has consulted OEMs outside of NASCAR in a bid to attract more car-makers.

Road-relevance and controlled costs are two of the targets for the next generation car.

Perks of the job: Bubba texting with Michael Jordan

Can more road courses and a rookie turn the tide at Front Row Motorsports?