Gresini to split with Aprilia, become independent in 2022

Gresini Racing has announced it will return to being an independent MotoGP team from 2022 and will no longer be Aprilia's factory entrant. 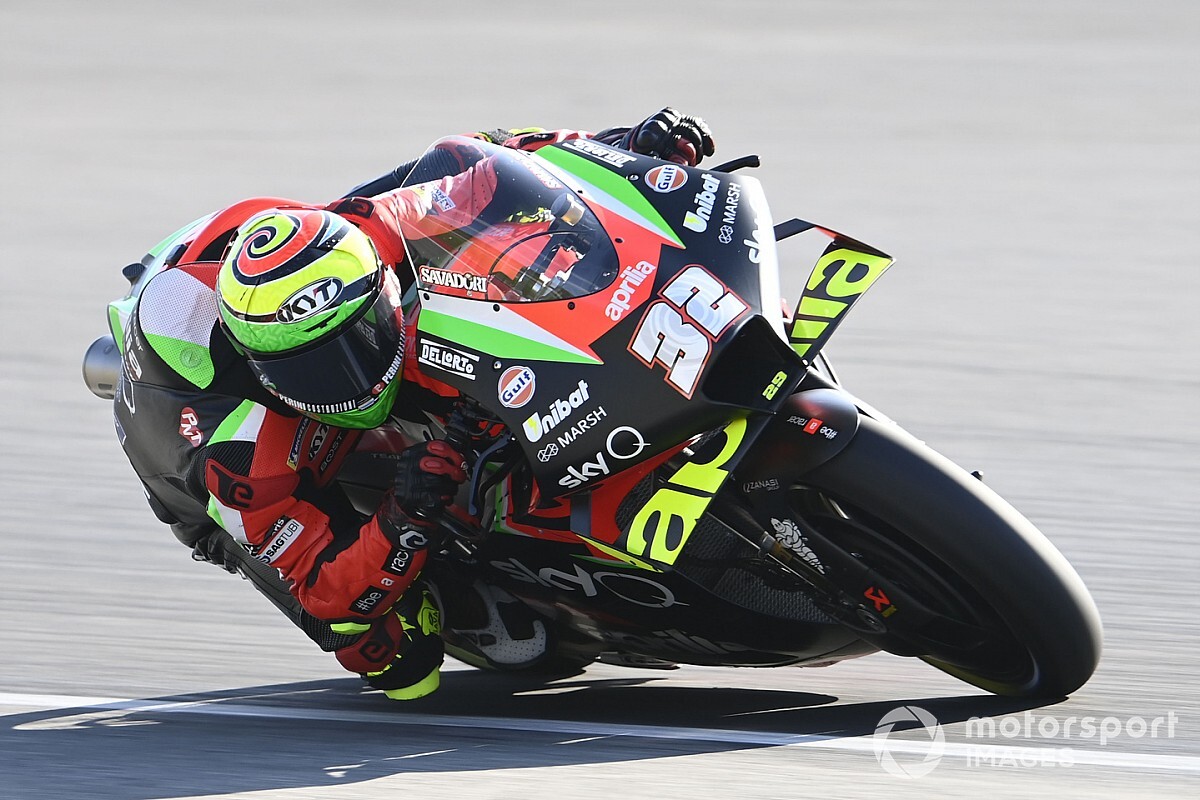 Fausto Gresini's eponymous team has been present as a satellite outfit since 1997 in the premier class and has registered 14 wins and 41 podiums since then.

After splitting with Honda at the end of 2014, Gresini linked up with the returning Aprilia for 2015, with the Italian marque taking profit of the financial benefits afforded to independent teams under the current agreement with MotoGP which expires at the end of 2021.

Aprilia was set to become its own factory team come the end of the current independent teams' agreement, with Gresini announcing it has signed a new five-year deal to remain in the premier class from 2022 to 2026 on Monday.

"We're happy to announce this agreement with IRTA (International Race Teams Association), which will see us in MotoGP for five years starting from 2022," team boss Gresini said.

"We will not be representing Aprilia as a factory team anymore, so we will continue as an Independent Team, doing so with as much will and commitment.

"There's a lot of work to do and many things to define and communicate. Obviously, we're already working on this huge project, and we will reveal the details little by little."

Of the current grid, Gresini is the only independent team to have committed to MotoGP officially beyond 2022, while KTM is currently the only manufacturer to have signed a new agreement.

The 2020 season was a turbulent one for the Gresini Aprilia squad, with it forced to field a replacement for Andrea Iannone after the one-time MotoGP race winner was hit with an initial 18-month doping ban.

Aprilia drafted in test rider Bradley Smith, before replacing him with Lorenzo Savadori for the final three rounds.

Aleix Espargaro managed 17th in the standings and a best result of eighth at the Portuguese Grand Prix, while Aprilia was last in the constructors' table.

With Iannone now banned for four years after the Court of Arbitration for Sport upheld the World Anti-Doping Agency's appeal to increase his suspension last month, Aprilia will decide between Smith and Savadori to join Espargaro after winter testing.

However, VR46 didn't give Bezzecchi the green light to step up, while Roberts opted against the step to remain with 2020 Moto2 champions Italtrans Racing.