Derani, who took his third outright Sebring win in four years last month, will be making his fifth start at Le Mans and his second in Ferrari machinery.

"I'm extremely excited to return to Le Mans in GTE Pro, which is the most exciting and difficult category at Le Mans and WEC," said Derani.

"It's a fantastic opportunity for me to be back, driving a Ferrari, since I was racing for Ferrari last year. I'm really happy to be leading the way and driving for Risi, a great team whose been showing the potential for Ferrari in America, but also at Le Mans.

"Hopefully we can do one place better than they did back in 2016 with their second-place finish, and hopefully with my experience at Le Mans I can help lead the way for a great result."

Team owner Giuseppe Risi added: "We are very pleased to have Pipo join the team for Le Mans this year. He's a well-versed racing driver, including in the Ferrari 488, and is mature beyond his young age.

"His enthusiasm is infectious and we're looking forward to having him as part of the Risi Competizione family."

Risi initially named Stephane Ortelli and Pierre Kaffer as two of its three drivers when its place on the Le Mans entry list was confirmed at the start of March, but it's understood neither will be part of the final line-up. 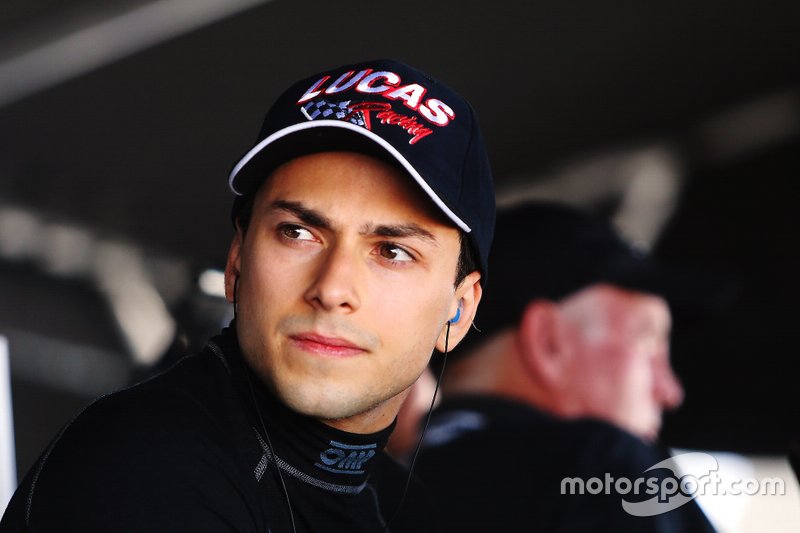