Lotterer not ready to follow Jani out of WEC 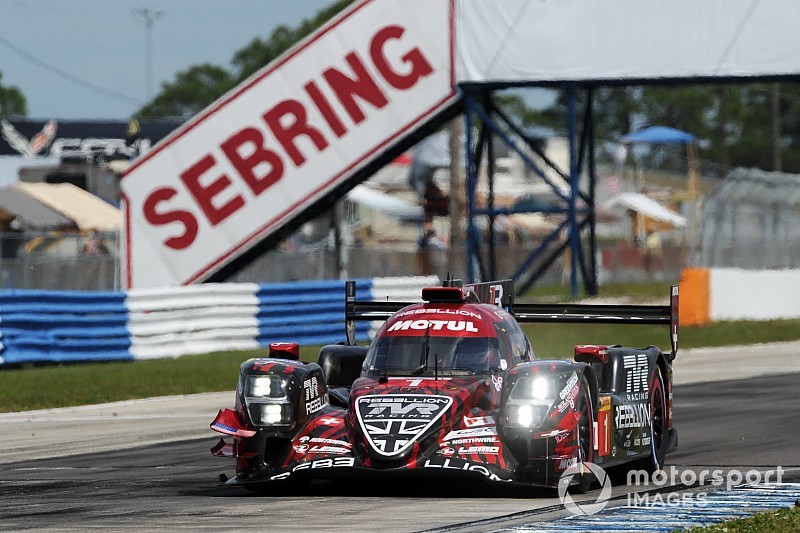 Jani told Motorsport.com during last month’s Sebring 1000 Miles race that the current 2018/19 superseason will be his last in the WEC, as he switches his full focus on his works Porsche Formula E drive in season six.

The Swiss driver also cited Toyota’s current domination of the LMP1 field and Rebellion’s inability to challenge as an additional factor that informed his decision.

“I can understand,” Lotterer told Motorsport.com. “I’m in Formula E and I know how much work it takes, how much commitment.

“I guess it’s the right choice to show commitment, and with Porsche, maybe that’s what they wanted as well.

“At the moment, it’s difficult to have a chance to win in WEC with Toyota dominating everything. I think with his results, when things change, he can go back.”

Asked if he could follow Jani’s lead and quit the WEC after the current season, Lotterer replied: “Let’s see. I keep my options open.

“I love Le Mans and it’s a fantastic race and I’d like to keep participating. At the moment, it’s difficult to even challenge [Toyota]. You cannot participate [in the fight for the win].

“It’s a difficult time at the moment for the FIA and the ACO but maybe things change and I still want to keep a foot in there.

“I still want to chase a few more Le Mans wins and hopefully I will have a car for it.”

Toyota WEC driver Jose Maria Lopez, who also races in FE with Dragon Racing, said he found Jani’s decision “fully understandable” but added that the state of play in the LMP1 category is not likely to change soon.

“In my position of course I’m very lucky to be with two very good programmes and I’m happy to do two different things that keep me motivated,” said Lopez.

“[Jani] has been in endurance for many years, he’s been in official programmes and maybe today he doesn’t have the possibility to fight at the front and he needs to give priority to FE.

“For sure the [WEC] organisation is working to bring more manufacturers, to make things better. But it takes time, it’s not easy.

“I really hope it gets better and we have more competition.” 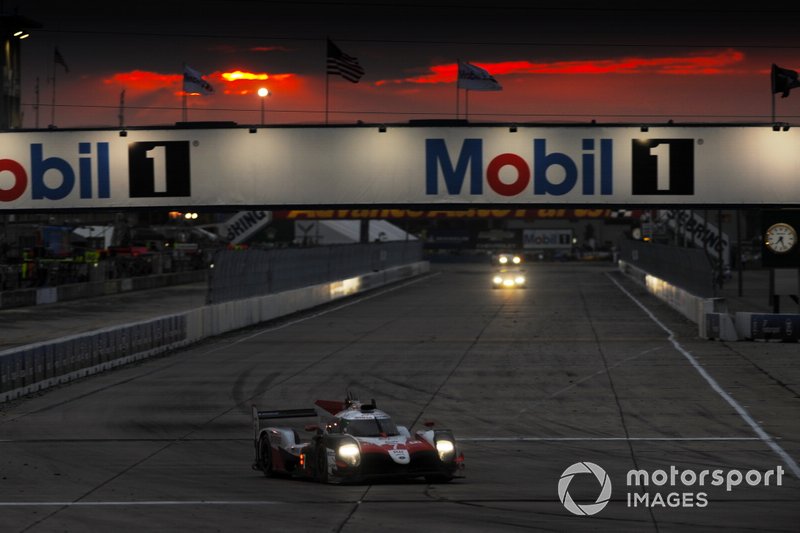 Did ‘Super Sebring’ mark a new dawn for WEC-IMSA relations?