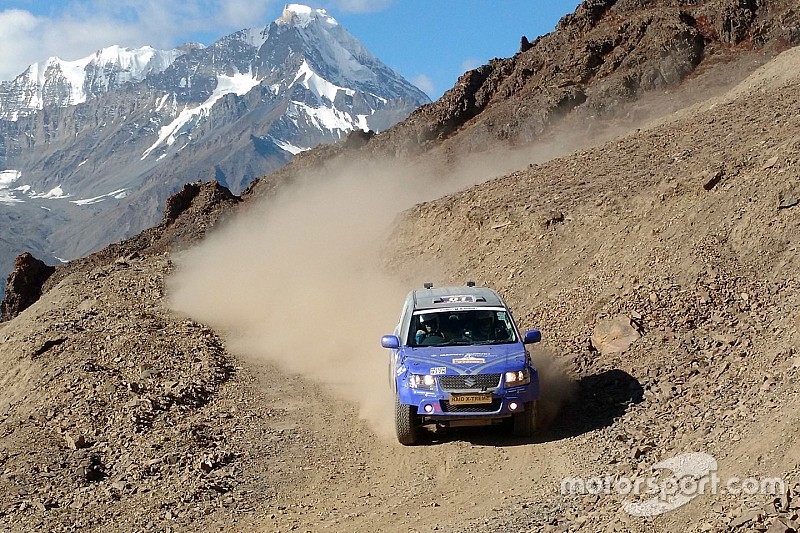 The 20th edition of Raid de Himalaya marks the start of a new era for India’s most prestigious cross-country rally, but can the organisers tap its full potential?

For the first time since 2001, the Raid will be run without the backing of Maruti Suzuki. The Indian arm of the Japanese car maker has provided unmatched financial support for nearly two decades, ensuring both continuity and stability of the rally.

However, at the same time it is well known that Maruti acted as a barrier to entry for other manufacturers, effectively turning Raid into a one-make rally. Surely, several other manufacturers have managed to get their hands on Raid in the past, but they were all forced to quit after less than a handful of years.

International participation, too, has been limited to the TSD-based Adventure category for the last few years. All in all, it is fair to say that Raid had merely become a shadow of its former self.

Now, with Maruti exiting as the title sponsor, the Raid has hit a recent button. Organisers start from a fresh slate and their sole aim should be to bring Raid back to its glory days.

Already, the news of Maruti’s exit has brought a flood of entries from privateers, all of whom have a better shot at overall victory.

Mahindra, too, will be competing in the Raid for the first time in several years as parts of its wider return to the domestic cross-country rally scene. 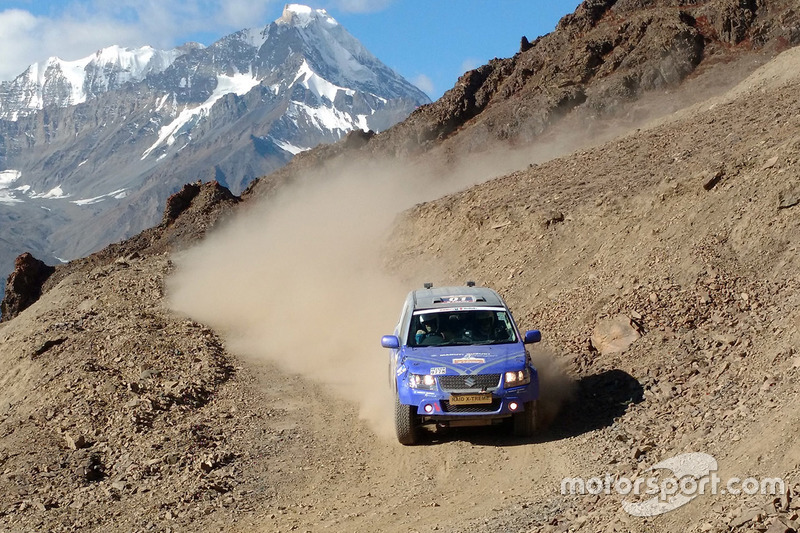 However, there remains some hurdles in upping the ante at Raid. Not only Maruti is not sponsoring the rally, but it is also not taking part in it - having failed to lodge its entry on time.

That means Suresh Rana, widely regarded as India’s best cross-country rally star, will be absent from the event. Both Samrat Yadav and Sandeep Sharma, who have shown impressive pace and tested some of Maruti’s newer generation rally cars, will also be forced to miss the event.

As such, this year’s rally may not be any different to previous years; Mahindra, by virtue of being the only full-fledged manufacturer, will likely dominate it from start to finish, with reliability the only thing that can prevent it from taking an outright win.

And reliability might be a smaller issue as it has been in yesteryears as the rally has been cut short from six to four days.

While organisers refuse to admit, it’s fair to assume that such a change is a direct consequence of reduced sponsorship.

Organisers have come out to explain why Himachal Pradesh has been excluded from this year’s route, but they could have added more stages in Jammu & Kashmir to compensate for it, retaining the event’s length.

But as things stands, this year’s Raid will be even shorter than the entry-level Dakshin Dare, although still far more gruelling. 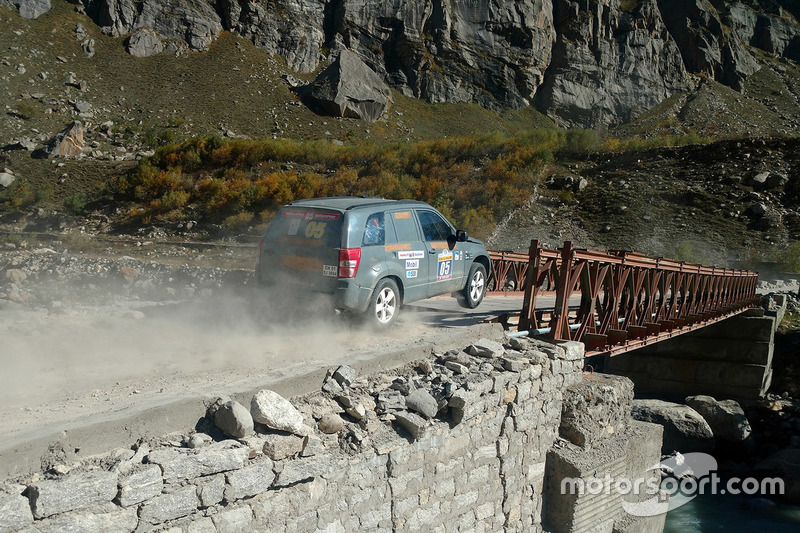 2018 should merely be a stopgap year for Raid de Himalaya ahead of a much larger event in 2019. Organisers must tap in more sponsors to bring revenue closer to previous levels, which in turn will help Raid go back to its previous six-day format.

Efforts must also be made to convince Maruti to participate in the rally as a competitor, use its financial might in developing its fleet of rally cars, and put on a fair fight to Mahindra.

A Suresh Rana vs Gaurav Gill rivalry - subject to Gill’s WRC2 commitments - will go someway in bringing back the lost lustre of Raid.

Equally, if Hero could be induced to alter its international rallying schedule to take part in the Raid, then an equally good fight with incumbent TVS could be on the cards in the Moto category.