Three-time DTM champion Rene Rast will return to prototype competition in the 2022 Rolex 24 at Daytona with G-Drive Racing by APR.

The Russian entrant, continuing its partnership with Algarve Pro Racing, will make its debut in the IMSA WeatherTech SportsCar Championship season opener as part of its preparations for a return to the FIA World Endurance Championship with a single Oreca 07 LMP2 next season.

It will run two Orecas in the LMP2 class at Daytona, with Rast joined in its #26 entry by former IndyCar racer Ed Jones, FIA Formula 3 graduate Oliver Rasmussen and bronze-rated Francois Heria.

Rast, 35, is set to make his first outing in a prototype since Daytona 2019 with Mazda, ahead of his role in leading development on Audi's upcoming 2023 LMDh racer.

A class-winner at Daytona in 2016 with Magnus Racing's Audi R8 in the GT Daytona class, Rast finished third outright in 2017 in a Spirit of Daytona Racing-run Riley.

He was a G-Drive regular during the 2016 WEC season, taking a single victory in Bahrain. 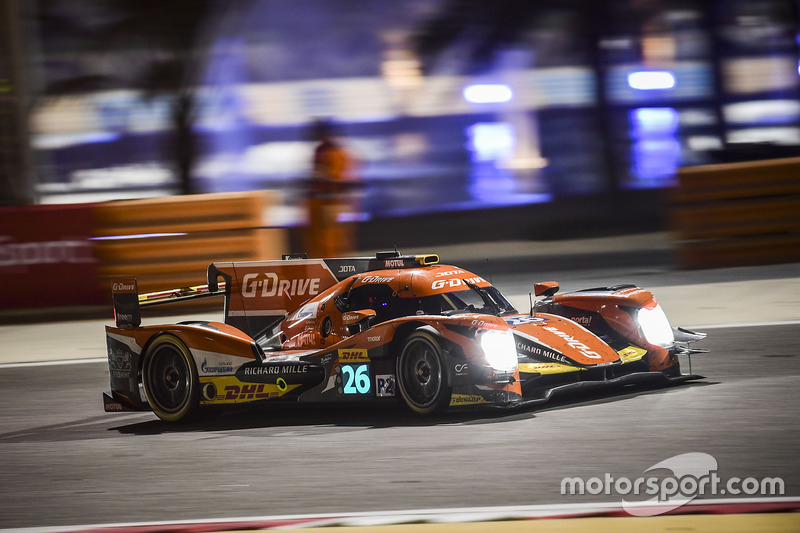 G-Drive team principal Roman Rusinov will not be competing at Daytona, but welcomed Rast's addition to the team.

“G-Drive Racing has been the most successful team in the LMP2 class over the last decade so the interest in our first participation in the Daytona 24 hours was very high,” he said.

“As always, we carefully approached the choice of drivers, and I think we have assembled the best possible team, which is a mix of youth and experience.

“I am especially glad that my friend Rene Rast has returned to our team. His speed, experience, and past success at Daytona make him extremely valuable for the team and I’m sure we have all ingredients for victory in this iconic event.”