Audi factory driver Nico Muller has been added to the High Class Racing LMP2 squad's line-up for next month's Rolex 24 at Daytona.

DTM racer and future Audi LMDh driver Muller will make his IMSA WeatherTech SportsCar Championship debut when he tackles the 2022 season opener at Daytona on January 29-30.

The team announced earlier this month that Scherer will be the third driver for the team in the four Michelin Endurance Cup rounds as High Class tackles a full season in IMSA for the first time.

Muller's maiden Rolex 24 at Daytona outing will serve as a prelude to a FIA World Endurance Championship campaign in 2022 with new LMP2 team Vector Sport.

"I’m really excited to be part of High Class Racing Daytona effort together with fellow Swiss Fabio and the two Danish rockets so I think we’ll gonna make a great Swiss-Danish team with lots of red and white and hopefully we can be successful together," commented Muller.

"I’m pretty confident that we have a good team around us, a good line-up and looking forward to share my first Rolex 24 at Daytona together with High Class Racing and these three drivers.

"Obviously with high goals straight away, we go there to compete and be successful cause everybody wants to win these big races and Daytona is clearly one of them so very happy to get the chance and looking forward to go for it!"

High Class will be tackling the Rolex 24 for a second time after making its IMSA bow last year with a one-off Oreca entry for Andersen, Fjordbach, Ferdinand Habsburg and Robert Kubica. 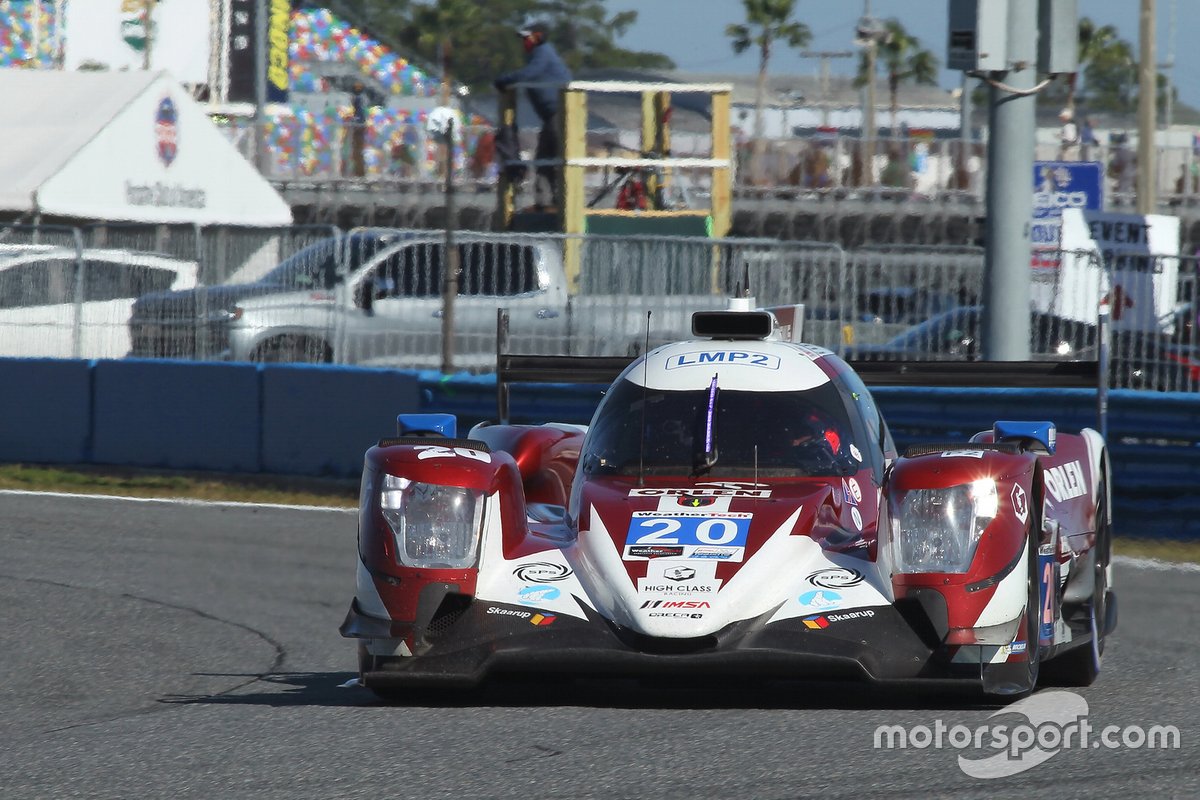 It will participate in the full seven-round LMP2 schedule as it shifts its focus away from the WEC.

Team co-ordinator Gustavo Fornell said: "We are really happy to welcome aboard Nico for our second attempt at Daytona. First of all, thanks to Audi Sport for allowing Nico to be with us as his presence is key for our plans in this race. Nico’s record speaks for itself and I think he will adapt quickly to the car to give his best since the very first session.

"We will combine youth and experience next January at Daytona with our Swiss-Danish lineup and I can’t wait any longer to work together on track!"

Muller will look back at Audi stint with "golden memories"