Initially it seemed like Kobayashi might be denied the chance to fight for another win in the Florida endurance classic following Wayne Taylor Racing's defection from Cadillac to Acura, with his links to Toyota preventing him from representing Honda-owned Acura.

But the Japanese driver was offered a reprieve by two additional Cadillac entries joining the grid, and in the end he opted to accept an offer to pilot AXR's second car.

However, he wasn't able to take part in a private test last month at Daytona, where Johnson, Pagenaud and Rockenfeller were in action, owing to his Super Formula commitments. 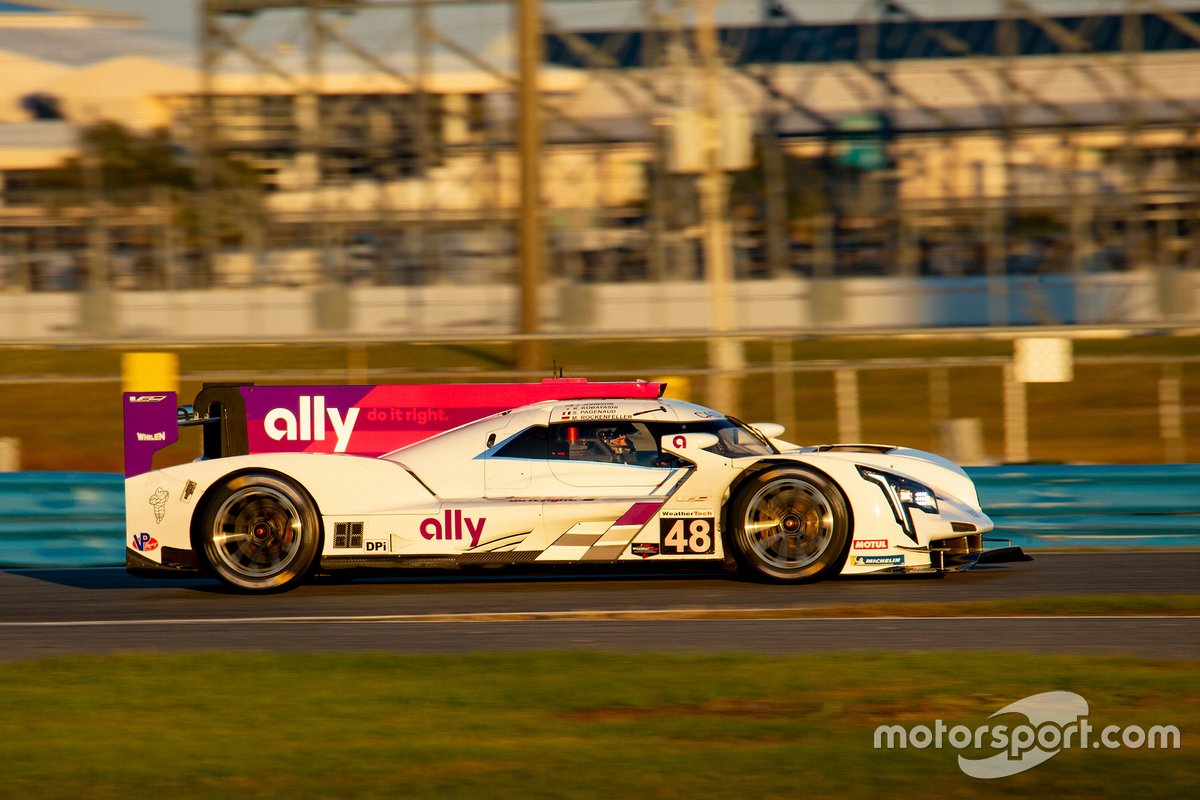 "It seems like I will just join for the Roar [pre-season test], so it’s a bit last-minute," Kobayashi told Motorsport.com. "But I think I have enough experience [to manage].

"I am lucky to get the offer from Cadillac. When I got the call from them, I saw it was the best opportunity. Of course Chip [Ganassi] is joining Cadillac as well, and they are experienced in sportscars but they have less experience with DPi cars.

"Action Express is one of the best. And my teammates Jimmie, Simon and Mike, they are strong, so I’m feeling pretty confident."

Asked if he had been contacted by Ganassi about a drive, Kobayashi replied: "No, but when I saw the announcement and I thought maybe I should push [for a seat], but then I had a call from Action Express, so I just decided [to accept]."

Kobayashi admitted that he'd never met seven-time Cup champion Johnson before but is excited to do so at the Roar test, which takes place a week before the race itself.

"My role is to bring experience and performance, and the goal is to win the race," he added." In the end I think we need to work well with my teammates. They will be strong, so we’ll do our best to win. Winning three in a row would be pretty cool."

As well as Kobayashi, also aiming for a hat-trick of Rolex 24 wins will be WTR outcast Renger van der Zande, who will be joined by Formula 1 exile Kevin Magnussen and IndyCar champion Scott Dixon in the Ganassi Cadillac. 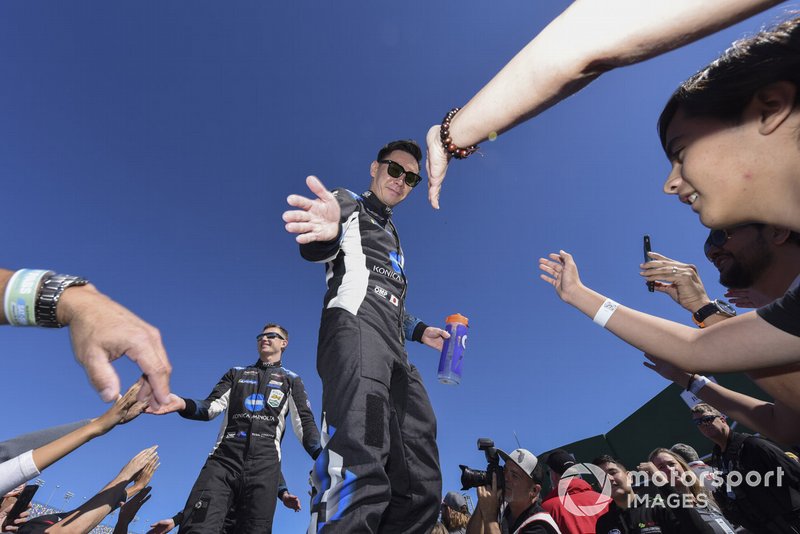