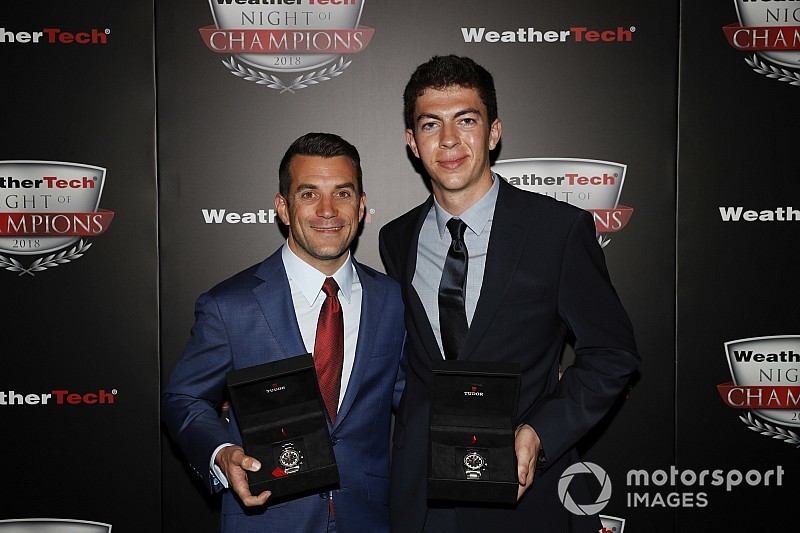 Madison Snow, who won this year’s GT Daytona class championship in the WeatherTech SportsCar Championship, has retired from racing to focus on his family’s manufacturing business.

The 22-year-old has spent the last three seasons at Paul Miller Racing as amateur co-driver with pro Bryan Sellers, and they have scored three wins, 13 podiums, and 20 top-five finishes. Their success culminated in this year’s GT Daytona title in the Lamborghini Huracan, edging Katherine Legge (Acura) by four points.

However, this success would have seen Snow’s IMSA driver rating upgraded from silver to gold – effectively changing his status from amateur to professional. According to a PMR press release, Snow felt that “would require substantially more time, effort, and responsibilities than the young businessman can currently provide.”

Team owner Paul Miller said: “It’s a shame Madison won’t be with us to defend his and Bryan’s championship. Madison is a major talent, and it has been amazing to watch him develop these last few seasons. He’s a great team member and we will miss him, but we understand and respect his decision.”

Sellers commented: “[Madison’s] effort and determination to continually improve is and was inspiring. I am sad that the opportunity for us to drive together no longer exists because he is an extremely talented driver, and most importantly he is one of my best friends. I support him in any decision he makes, and am thankful to him for helping me grow as a person and a driver as well.”

Snow, who also won the 2013 IMSA GT3 Cup Challenge at the age of 17, said: “I had a great three years racing with Paul Miller Racing and Bryan Sellers, especially now that we all share a championship together.

“Racing has become as much about politics as the team and drivers getting the car to the finish line every weekend. After a lot of broken promises and false hopes on the path to next year, when it became final that Bryan and I wouldn’t be able to defend our championship together due to my upgrade in IMSA driver rankings, I finalized my decision that I didn’t want to continue in IMSA.

“I want to thank Paul and the team for everything they’ve done, and I wish them the best for 2019 and beyond.” 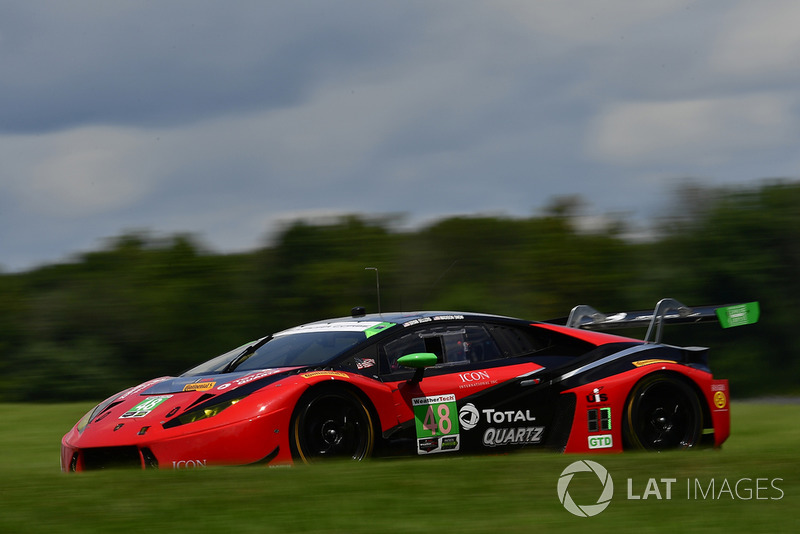