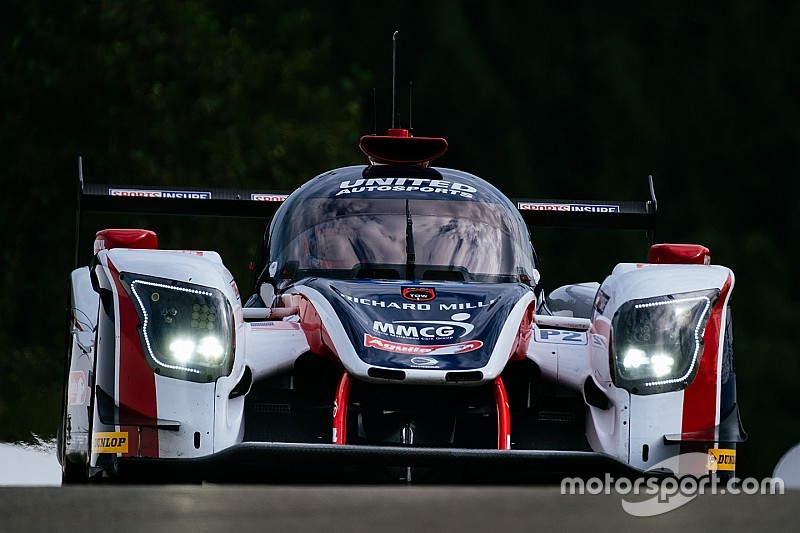 Fernando Alonso is considering racing in next year's Daytona 24 Hours, as a way to help prepare him better for a future assault on victory at Le Mans.

The Spaniard has made no secret of the fact that he wants to win motor racing's famed Triple Crown of victories in the Monaco GP, the Indy 500 and the Le Mans 24 Hours.

While any return to Indianapolis will likely now have to wait until after his F1 career has finished, there is scope for him to race at Le Mans as early as next year because it does not clash with any grands prix.

Speaking at the United States Grand Prix on Thursday after confirming his new deal with McLaren, Alonso said that competing at Daytona was now being weighed up to help him prepare better for Le Mans.

"The first priority was to finalise the F1 deal and now that is done, I will look at the other options," he said when asked about the prospect of joining next January's Daytona.

"The Triple Crown is the main thing, I know that for the Indy 500 it was a nice experience, I felt very competitive but it was a big challenge that I took from zero.

"There was no testing with any similar race before Indy 500, or for me any other oval race before the Indy 500. So it was a big challenge.

"I was competitive and I felt good, but if I want to prepare for Le Mans maybe there are other possibilities to prepare Le Mans a little bit better than I prepared for the Indy 500."

McLaren executive director Zak Brown said that he planned to speak to Alonso about the idea of doing Daytona, with the American already having an entry secure through his United Autosports team.

"If Fernando wants to do Daytona and we have a seat available, we will put his name on it happily," said Brown. "We've started joking around about it, and we saw where jokes got us last time [when the Indy 500 bid started in jest].

"We have been focused on F1 and I think now that we have that done, we will have conversations with Fernando about any other racing activities.

"Personally, if there was an opportunity to drive in United Autosports that would be pretty awesome."

Alonso added that even though Daytona was being considered, he had not yet spoken to anyone regarding racing at Le Mans next year.

"I didn't talk to anyone yet, but it is definitely something that if it comes, the opportunity, I will try to exploit that opportunity and I will try to talk to whatever possibility is there," he said.

"Together with McLaren, if that is something that makes sense as we did with the Indy 500 this year, we will try to do it, but at the moment there is nothing in plan."