Will Power will have a hand in the design of a new $175 million circuit in his home town of Toowoomba. 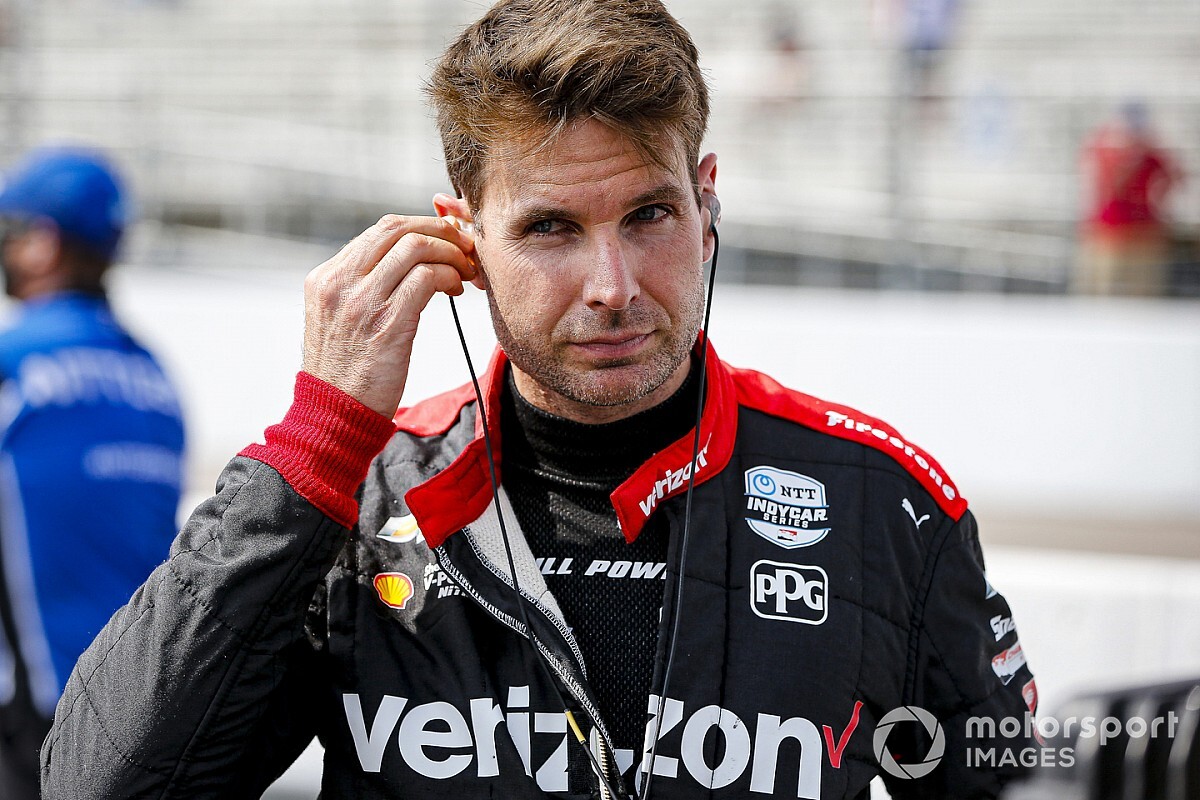 Plans for the Will Power Centre for Motorsport and Driver Training Excellence were formally unveiled last week, the Wagner Corporation leading the development with a $95 million pledge.

The Queensland state government has since tipped in another $40 million, and called on the federal government to match that spend to get the project moving.

Power's involvement isn't superficial, either, the Indy 500 winner set to act as a consultant on circuit design.

"They want me to give input on the circuit, looking at examples from tracks around the world," he said.

"I was out there looking at what they were talking about and there’s a lot of elevation change. They could do a Bathurst-style mountain if they want."

When pressed on his early thoughts on design, Power added: "I would have a very technical section. A lot of technical tracks and sectors that you have to put together.

"We'll see. I mean, I think they should kind of have a real close look at the more recent tracks that have been built for Formula 1, like COTA, tracks like in Dubai. Some of these tracks are amazing complexes. I think they have the budget to do something like that."

Power also backed the Wagner Corporation to get the ambitious project off the ground, particularly after the latest injection of state government funding.

"It's a legitimate complex that they're going to build up there to the highest standard," he said. "[The Wagner family have] been around Toowoomba for years. They do everything first class. They got big support from the government.

"It's actually something I never would have imagined, to have a complex like that named after me in my home town. Yeah, it's very cool, very cool."

More from
Will Power
IndyCar / Results