Japan’s Super Formula series bursts back into life as Fuji Speedway hosts the opening round of the 2021 championship.

A wide open title fight is expected, triggered by three-time and defending champion Naoki Yamamoto leaving Dandelion Racing for Nakajima Racing, run by Satoru Nakajima, the first Japanese driver to score points in Formula 1 back in 1987.

Yamamoto has so far struggled in pre-season testing, while the departure of 2019 champion Nick Cassidy to Formula E looks set to create an intriguing championship battle. Youngsters such as  Toshiki Oyu, Nirei Fukuzumi and Ritomo Miyata are expected to shine.

Drivers will also look to take advantage of a push-to-pass system that has been increased to 200 seconds for 2021.

The famous 6.2km circuit is playing host to Round 3 of TCR Australia, which will see the two-litre class tackle the mountain for the first time.

Supercars star and 2014 Bathurst 1000 winner Chaz Mostert (Audi) leads the standings by only 15 points after winning two of the three races at Phillip Island last time out.

The outing should also provide a glimpse into the form book ahead of the two-driver 500km TCR Bathurst International race in November.

The New Zealand has won all five Supercars races this season and will be among the favourites to shine in the Triple Eight Mercedes AMG GT3 he will share with Prince Jefri Ibrahim.

The field will be looking to get back onto terms with double victors Garth Tander and Yasser Shahin who won both races in their The Bend Motorsport Park-backed Audi R8 LMS GT3 at the series opener.

Meanwhile, a bumper field of 62 production cars will line up to contest the Bathurst 6 Hour endurance race on Easter Sunday.

A total of 15 marques and 35 models will be represented in Australia’s annual production car showpiece event.

The field will include rising Supercars stars Broc Feeney and Brodie Kostecki among a crop of established production car names all hoping to claim the famous trophy. 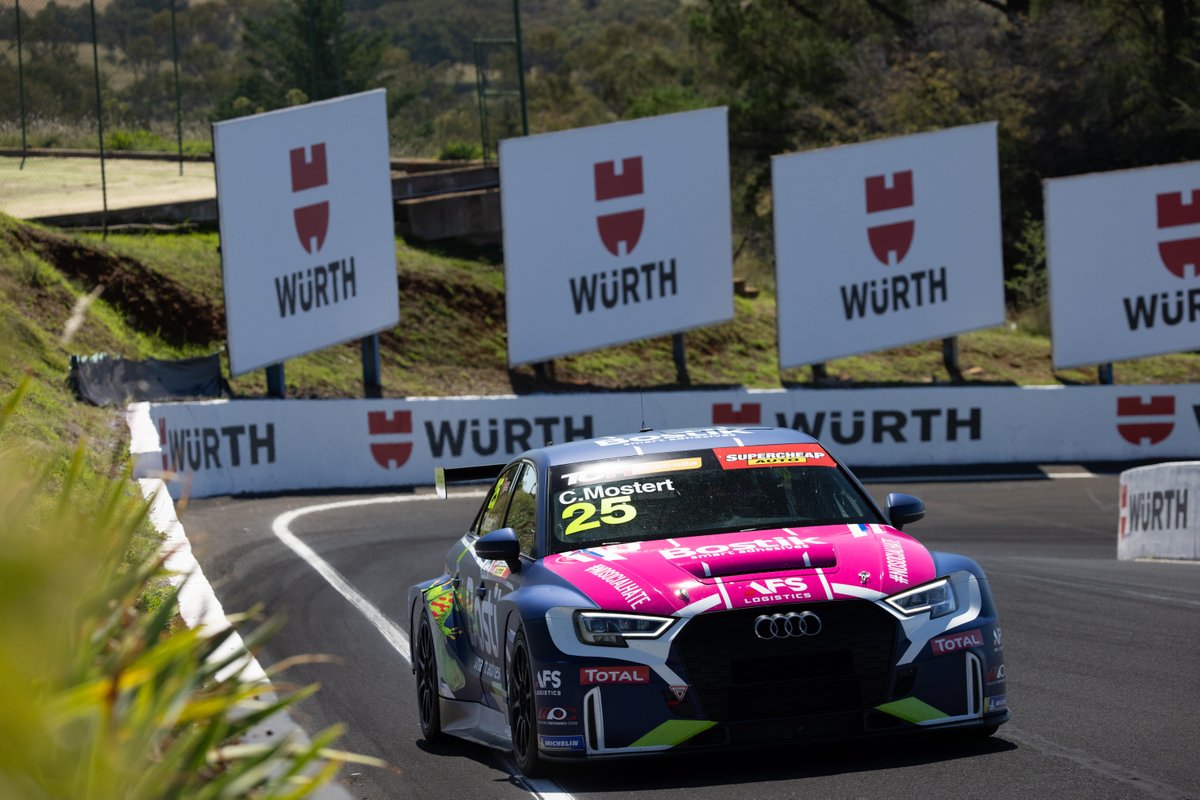