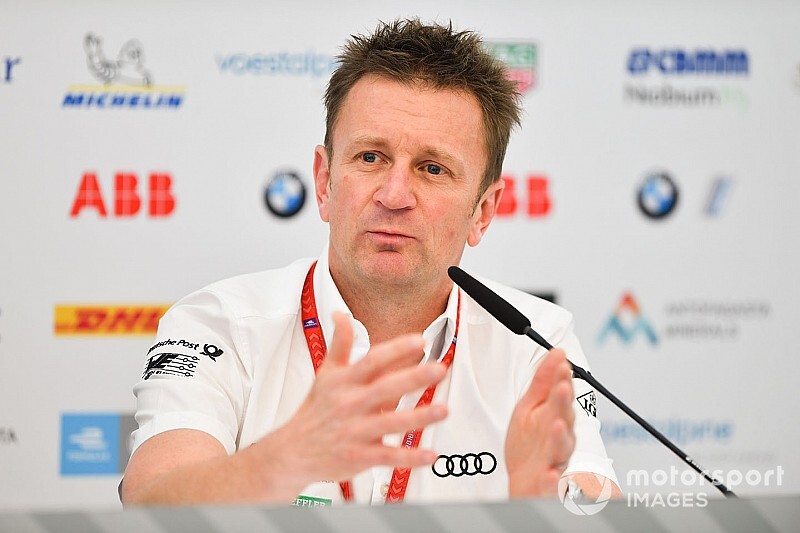 Audi Formula E team principal Allan McNish says he was offered a drive in the series but turned it down after he retired from sportscars, partly due to his scepticism of the series.

Prior to the first season of the championship in 2014, FE organisers created a pool of high-profile drivers to build attention – similar to the method currently taken by Extreme E.

Three-time Le Mans 24 Hours winner McNish was approached by FE to contest the inaugural season, despite having retired from racing at the end of 2013 after winning the FIA World Endurance Championship title with co-drivers Tom Kristensen and Loic Duval.

McNish said that as well as stepping down from racing, he had rejected the FE offer owing to reservations about the series and its short-term future.

He said: “When I retired from racing in 2013, I was asked if I was interested in driving in Formula E. Apart from the fact that I had made my decision, I was sceptical, because I have seen a lot of new championships come and go.

“But, what I hadn’t seen [then] was the dynamic and start-up mentality that these Formula E guys had.”

McNish has a long-term relationship with Audi – having first raced for the manufacturer in 2000 when he won the American Le Mans Series title alongside Rinaldo Capello.

He has been team principal of its FE concern since the marque completed the takeover of the affiliated Abt outfit prior to the 2017-18 season.

Motorsport.com understands that the FE approach was not linked to McNish driving for Abt, which has retained drivers Lucas di Grassi and Daniel Abt since the first FE race in Beijing. 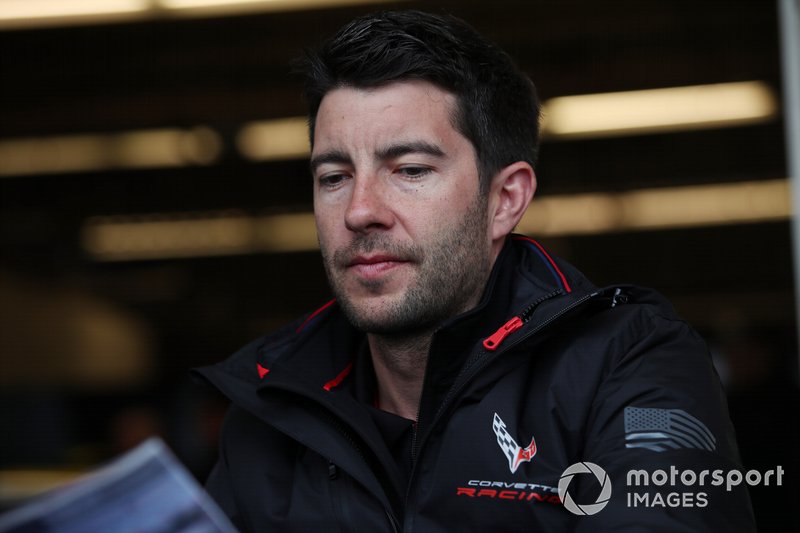 McNish's former Audi LMP1 stablemate Mike Rockenfeller said he also had reservations about Formula E during its formative years, but he now believes the all-electric series is "the best place to be" outside Formula 1.

The German driver has been racing with Audi in the DTM since 2007 and believes he could have had a seat in Formula E if he had "pushed a bit into that direction."

“Obviously Formula E, I maybe underestimated it a bit,” Rockenfeller told Motorsport.com. “I think still… I don’t really like it, to be honest.

“But to make money, it’s the best place to be, except Formula 1. All the manufacturers are there, they are spending good money on it, they are paying good salaries.

“I missed that in a way, but I was never really into it, I never believed so much in this formula. So I’m more old school there, maybe.”

"Maybe I had if I would have pushed a bit into that direction or talked [I could have got a seat in Formula E]. But there were never really deep talks.

“Honestly I was always focusing on other stuff rather than Formula E. What I meant is as a young kid. Now a young driver, if you have the chance, that’s the place to be now.

“Maybe in five years or four years or three years, there is a different thing. Maybe then it’s LMDh. who knows. We’ll see. Super difficult, the landscape is changing. Who knows?”