Formula E will imminently begin plotting its Gen4 regulations, which could lead the championship to shift to adopting hydrogen fuel cell technology to attract new manufacturers to the grid.

During the pre-season test in Valencia last month, Formula E released the first teaser images of its delta wing-inspired Gen3 design that will have 470bhp and a total regenerative braking capacity of 600kW.

The new rules will begin in the 2022-23 season and while private testing from car constructor Spark Racing Technology is in progress, the teams will take delivery of the new machinery in the spring.

This will be followed by a facelift of the car and technology for a Gen3 Evo rule set.

But the Gen4 regulations are already under consideration, and new manufacturers will be invited to “brainstorm” their concepts for the future direction of Formula E.

“But we’re just going to start now thinking on Gen4, which is coming in five years. We have to start the discussion now.

“We will, of course, invite the OEMs and the manufacturers that are with us now.

“But we will also expand the group to invite all the manufacturers to brainstorm with a very open mind about how Gen4 should look.

“There, everything is open. Anything could happen.”

As part of this open approach, Formula E will consider adopting hydrogen fuel cell technology to power the electric motors.

Agag continued: “Hydrogen is within the licence of Formula E with the FIA [a supposed exclusive 25-year rights deal to electric-only single-seater racing].

“There are two ways to use hydrogen, one way is to burn the hydrogen, which is very inefficient, but some people are working on maybe making it more efficient.

“The other way, which is the one we would use, is a hydrogen fuel cell that basically produces electricity that then powers an electric motor.

“So as soon as those technologies start being widely available and operating in a racing level, we will definitely look into those.” 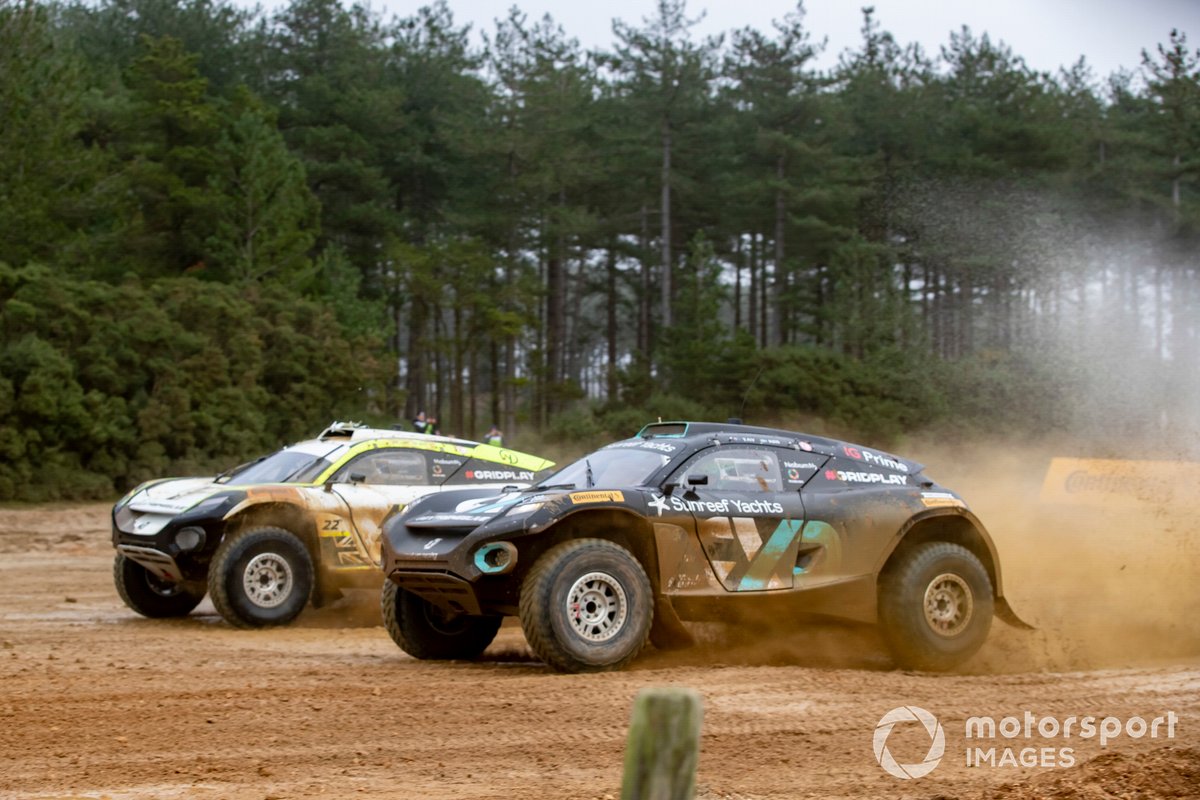 A hydrogen fuel cell is already used by effective sister series Extreme E to charge the nine Odyssey 21 E-SUVs on site at each race event.

In 2020, Mercedes technical partner HWA was a founding party in the announcement of the HYRAZE League concept - a hydrogen-powered sportscar series projected to launch with 800bhp cars in 2023.

But Agag did warn about the spiralling costs that come with greater technical freedom, although Formula E will impose a €25 million manufacturer cost cap over two consecutive seasons coming into effect on 1 October 2022.

Agag said: “You need to give that amount of freedom so manufacturers can develop technologies and have a reason why to compete in the championship.

“The balance is the key.

“[But] the more freedom you give, the more money the teams have to spend and then after a little bit they run out of money, and they leave the championship.”