Andretti Autosport would have supported a smaller Formula E cost cap and has warned of the dangers of matching the €13 million ceiling the championship and FIA will introduce.

During his tenure as series CEO, Jamie Reigle has targeted greater financial restrictions as one of his top priorities in response to the pandemic and three manufacturers leaving.

Approved at the most recent meeting of the FIA World Motor Sport Council earlier this month, as of 1 October 2022, race teams will be permitted to spend €13 million per season.

This will rise to €15 million for the 2024-25 season and beyond to account for driver salaries.

Meanwhile, powertrain manufacturers now have a limit of €25 million over two consecutive seasons to cover research and development, meaning a works team will have a total of €51 million to spend over two years.

But Roger Griffiths, team principal of the newly independent Andretti Autosport entry following the short-notice departure of powertrain partner BMW, reckoned a figure under €13 million would have garnered support.

He told Motorsport.com: “It depends, obviously, on the size of your organisation as to how difficult the challenge will be to get there.

“For us, we are quite a modest organisation, we don't have a particularly significant overhead. So, for us, I feel that it's a very workable number.

“We potentially would have even supported a slightly lower number as well, or for the drivers to be included within the €13 million.” 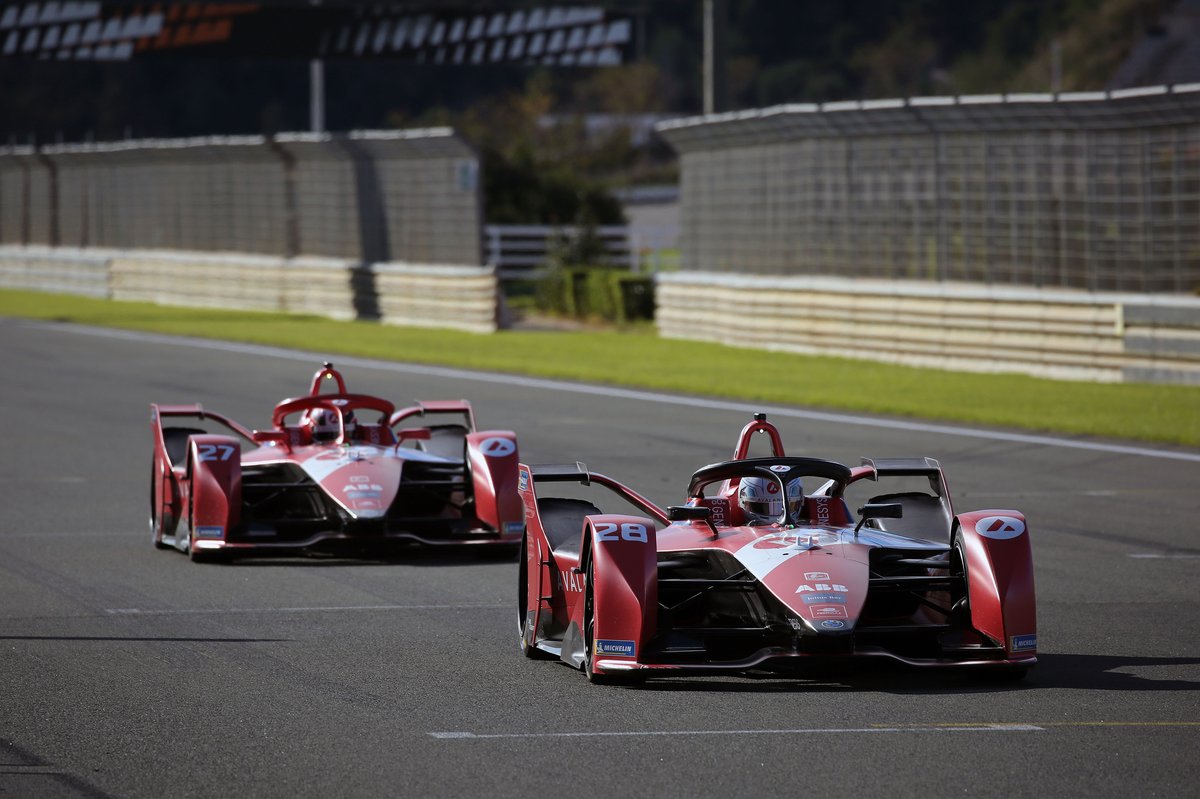 Each of Andretti Autosport’s programmes must financially work independently, so that the IndyCar effort is not propping up Formula E or vice versa.

Griffiths continued: “From Andretti's position, we have two sources of income. One is sponsorship, and the other one is prize money. We operate our programme as a proper business.

“We don't have an investor group that's happy to write a big cheque each year to cover any losses that we may have. We have to raise all that money.

“Andretti is a business. If we operate in the red, we'll quickly be out motor racing. We can't do anything to jeopardise the longevity of the operation.”

But with regards to the manufacturer limits, Griffiths warned the cost cap would initially have little bearing for the new 470bhp Gen3 regulations as development is already well underway.

The implications of the cost cap would instead only be realised for the second powertrain homologation cycle, starting in 2024-25.

He said: “Most of the money that's allocated towards seasons nine and 10 has probably been spent with the early R&D. I don't think it'll be such a challenge [straightaway].”

Andretti Autosport has formed a partnership with accountancy firm Crowe UK to ensure it complies with the new regulations.