The Formula E safety car's effect on the Mexico City E-Prix meant that overtaking was "not possible anymore" in the last few laps, reckoned Stoffel Vandoorne.

After a disappointing qualifying session, where he was dumped out in the group stages and ended up starting 14th on the grid, reigning champion Vandoorne had been hoping to make up the shortfall in the race.

Although the DS Penske team, which he joined from the departing Mercedes team at the end of the 2021-22 season, showed good pace in practice, it appeared to lose ground from qualifying onwards.

Vandoorne explained that the race showed promise for the team, but the safety car's appearance meant that everyone in their immediate vicinity was able to save energy despite the added laps, meaning that finding an offset to enable overtaking proved tough.

"I think actually the race was a very good one, getting back to 10th," Vandoorne told Motorsport.com.

"It's not the massive positions gained, but I feel that the way that the race went with the safety car, it just becomes faster and faster. And it means that there's no overtaking possible anymore.

"So I had a lot more energy than the guys around me and, and probably compared to the rest of the field, actually.

"But you just can't use it when the race is almost flat out, and it's a shame. It's like that when we don't have a bit more energy saving." 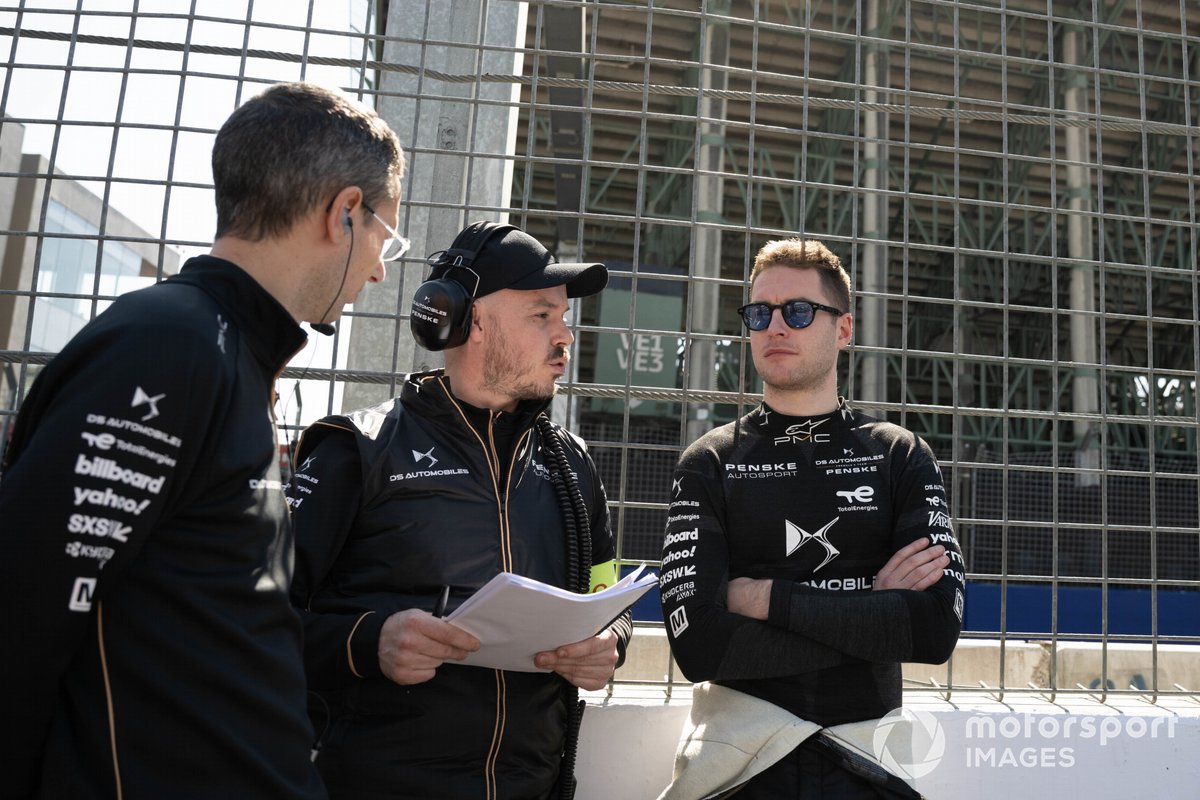 Vandoorne couldn't quite explain the difficulties DS Penske had faced in qualifying, particularly as the Franco-American team had impressed during testing in Valencia.

The Belgian suggested that compromised runs in qualifying had led to the team failing to live up to expectations, meaning it missed the mark when getting the Hankook tyre into its optimum working range.

"It's a strange one because we were with both cars very competitive in the practice sessions, always in the top five and we seemed to be looking quite good and confident going into qualifying," he said.

"But for some reason that didn't materialise. I had some traffic, I think JEV [Jean-Eric Vergne] also had some traffic maybe, and it compromised our run a little bit I think when the tyre was at its peak.

"It's hard to judge what the others did as well, but I feel like that was the biggest compromise - starting from 14th."