The 2015-16 champion, who has the series record of 14 poles, was only 21st fastest in qualifying for the Puebla E-Prix but will start 19th after penalties for the Dragon Penkse Autosport cars.

In similar fashion, Buemi languishes down in 22nd in the drivers’ standings with only one top-five result coming in Rome. The French racer had pulled off late surges to second and fourth in the preceding two campaigns.

Asked to explain his ongoing downturn in form during the 2021 season, Buemi told Motorsport.com: "I have big problems to be honest.

“If we knew [what they were] obviously, it would be sorted for a long time.”

Then asked what his plan was to arrest the decline, Buemi said the team would go radical and replace all powertrain components regardless of the grid penalties that will be incurred.

This, he hoped, would put an end to the issues that left him "speechless".

He continued: “I'm basically going to try to change as much as I can on the car. I am going to get a big 60-place grid penalty. I'm going do that because to be honest, I'm a bit kind of speechless on why I'm lacking so much pace.” 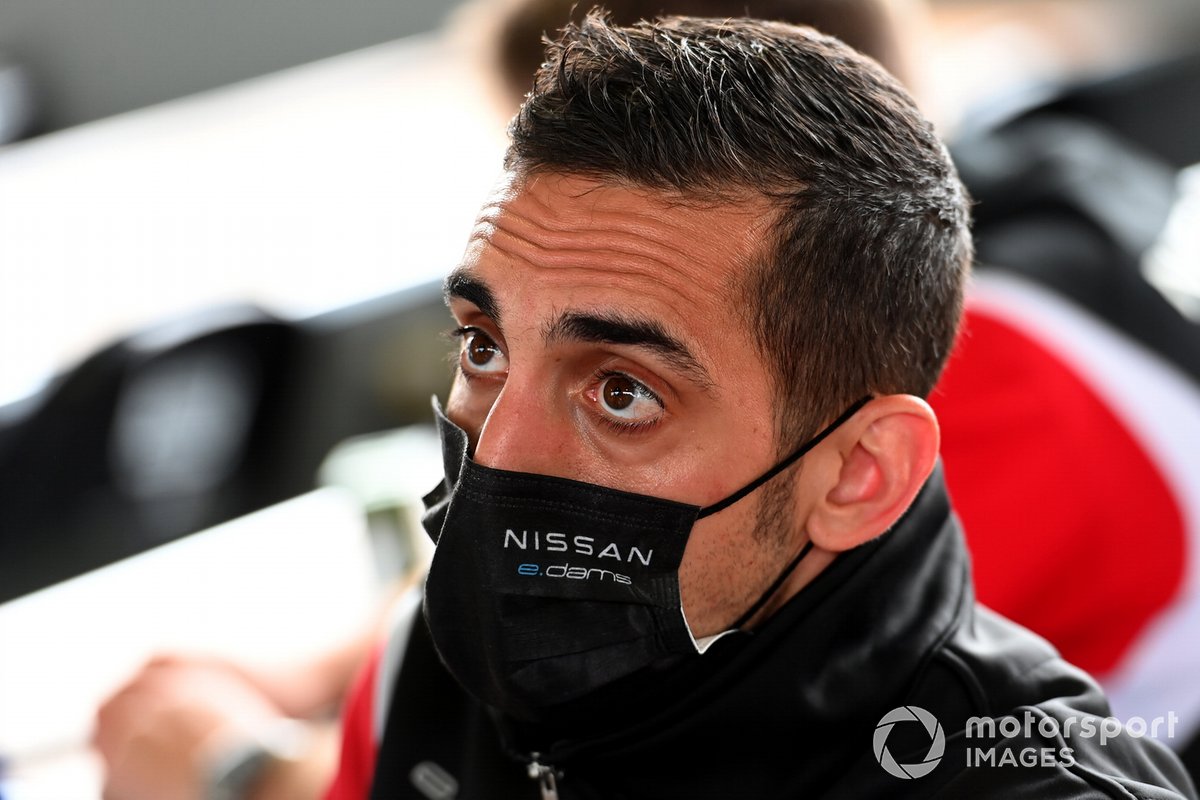 For the double-header in Mexico this weekend, Nissan e.dams will not be entitled to rebuild the chassis in lieu of a tub-damaging crash. However, the sporting regulations do permit a voluntary swap of the motor, gearbox and invertor.

Buemi added that as many parts as possible needed to be replaced to eliminate the variables causing a lack of pace he described as “fundamentally wrong”.

He said: “I hope that soon we'll be able to change the chassis. It's hard to say if that is the issue, but at least get it out of the equation. I think there's something fundamentally wrong.

“Now we're going to see what we can do to change because there is always a limited thing you can change but we are going to try to change it as much as we can. We need to get those questions out of the way.”

The Puebla round marks the second event for the newly homologated Nissan IM02 machine, with an initially planned Valencia introduction for the updated car delayed due to COVID interrupting parts supply.