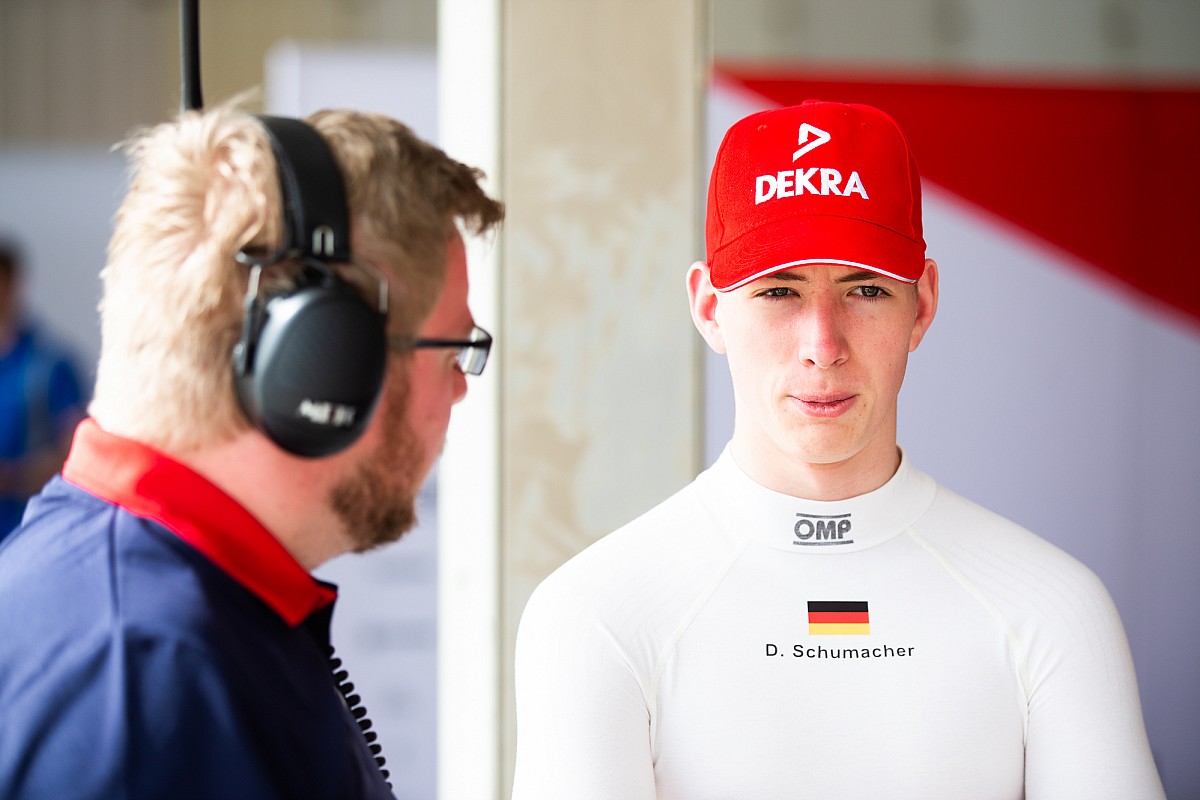 FIA Formula 3 driver David Schumacher has parted ways with his Charouz team with three weekends left to run in 2020, his father Ralf announced on social media.

Schumacher, the son of ex-Jordan, Williams and Toyota driver Ralf, stepped up to F3 this year after making his debut in the category in Sochi’s 2019 season finale and finishing fourth in the 2019 Formula Regional European Championship.

However, the 18-year-old struggled for pace and competitiveness with Czech outfit Charouz Racing System and didn’t manage to finish higher than 12th at Austria’s Red Bull Ring.

His teammates Roman Stanek and Igor Fraga have also failed to be competitive so far, Fraga scoring the team’s only point by virtue of a 10th place finish in Silverstone.

On Wednesday Ralf Schumacher announced on social media that his son would split with Charouz after another fruitless weekend in Barcelona.

"Big thanks to Charouz Racing Team for supporting my son,” he wrote on Instagram. "We have decided to stop our partnership." 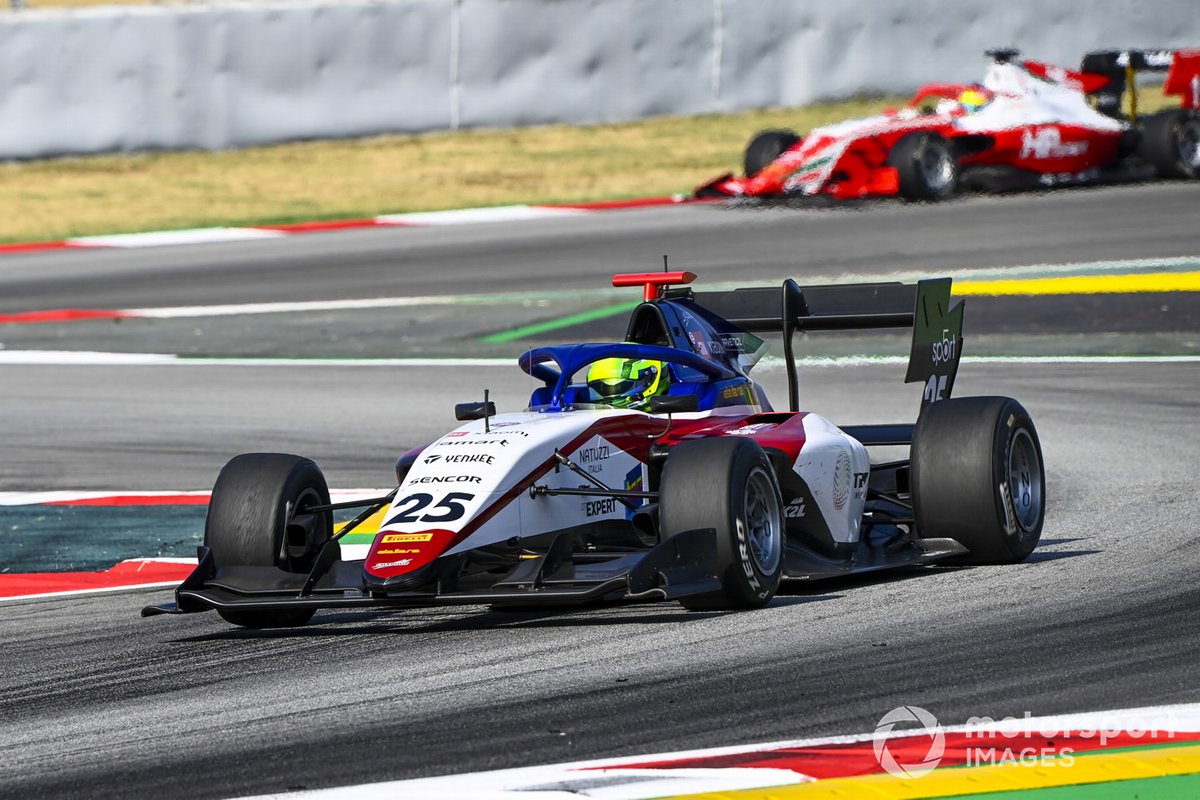 It is not yet known what Schumacher’s future plans are, but his father wrote he was "looking forward to announcing some news soon.”

Earlier on Wednesday, it emerged that fellow German Sophia Floersch will skip August's Spa round in order to take part in the European Le Mans Series race at Paul Ricard.

Floersch will vacate her Campos Racing seat so she can make her LMP2 debut at Le Castellet for the Signatech-run Richard Mille Racing squad, which team boss Philippe Sinault said was vital in Floersch's preparation for her first appearance in September’s Le Mans 24 Hours.

Prema driver Logan Sargeant leads the FIA F3 standings with three weekends left on the 2020 schedule at Spa, Monza and Mugello, just one point ahead of teammate Oscar Piastri.

Australian Piastri scored his second win of the 2020 season in Barcelona’s Sunday sprint race, while Saturday’s first race at the Circuit de Barcelona-Catalunya was won by HWA's Jake Hughes. American driver Sargeant consolidated his lead by taking third in that feature race.