David Schumacher has joined the Carlin team for the remaining three rounds of the 2020 FIA Formula 3 season.

The 18-year-old son of ex-Formula 1 driver Ralf, and nephew of seven-time world champion Michael, announced last week he had split with the Charouz Racing System squad.

It followed a difficult start of the campaign for the F3 rookie that yielded no points and a best finish of 12th in the second Red Bull Ring feature race.

Now it has been announced that Schumacher will see out of the season with Carlin, starting with this weekend's Spa round.

“I haven’t quite had the season I hoped for so far," said Schumacher. “I want to thank the Charouz team for all their efforts over the last few months and wish them all the best for the future.

"I look forward to this new challenge now with Carlin and will be pushing hard to end the season with some strong results."

Schumacher will become the sixth different driver to race for Carlin in F3 so far this season, and is expected to take the seat filled by Leonardo Pulcini in the previous Barcelona round.

Pulcini had been called up to replace Ben Barnicoat, who himself was a subsititute for Enaam Ahmed for the two Silverstone rounds after Ahmed parted ways with Carlin.

Team boss Trevor Carlin commented: “We’re excited to welcome David to the team. He has shown plenty of potential and we look forward to working with him for the remainder of the 2020 season.

"We don’t have much time to prepare together for Spa but the team are working hard to make sure we’re in good shape for the start of the weekend.”

Another team that will be running a new driver at Spa this weekend is Hitech GP, following Monday's news that Renault junior Max Fewtrell has departed the squad. 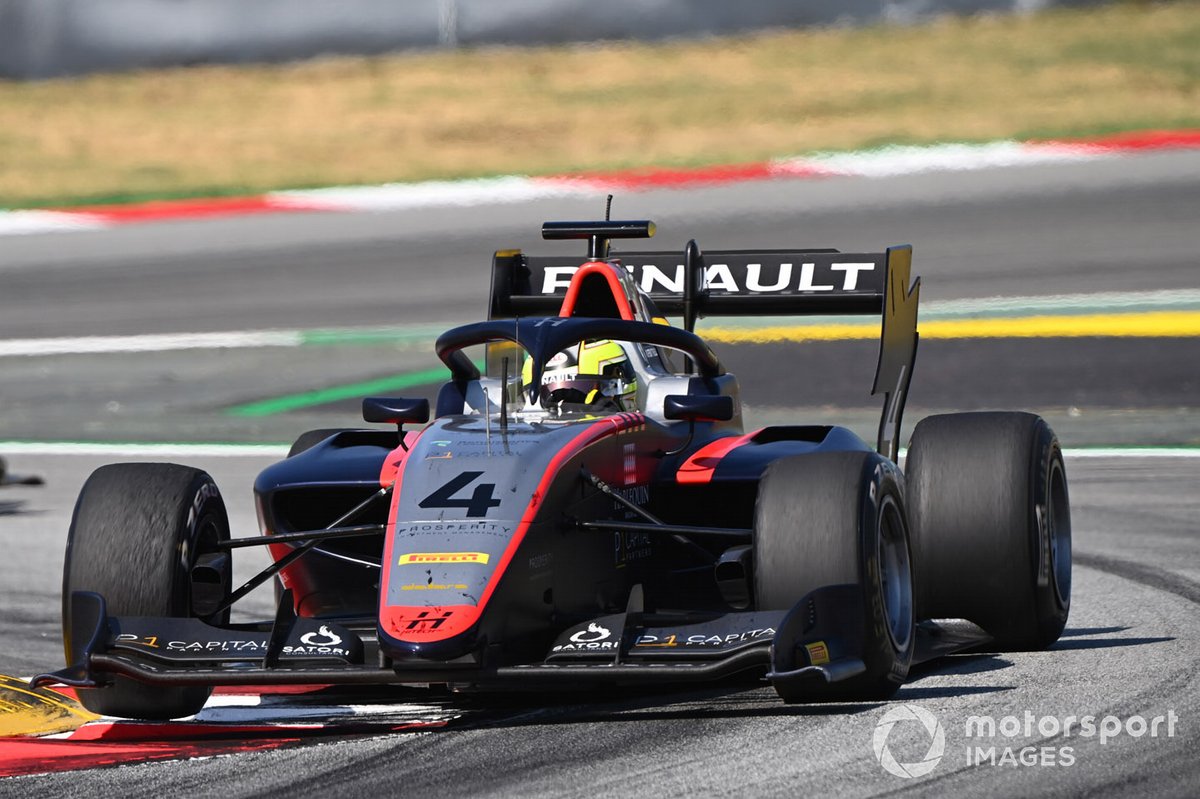 One team with a vacancy at Spa is Campos Racing, as Sophia Floersch is away on European Le Mans Series duty at Paul Ricard with Richard Mille Racing.

W Series race winner Beitske Visser has been named as Floersch's teammate for the weekend, reprising the role she played in the previous ELMS race at Spa.