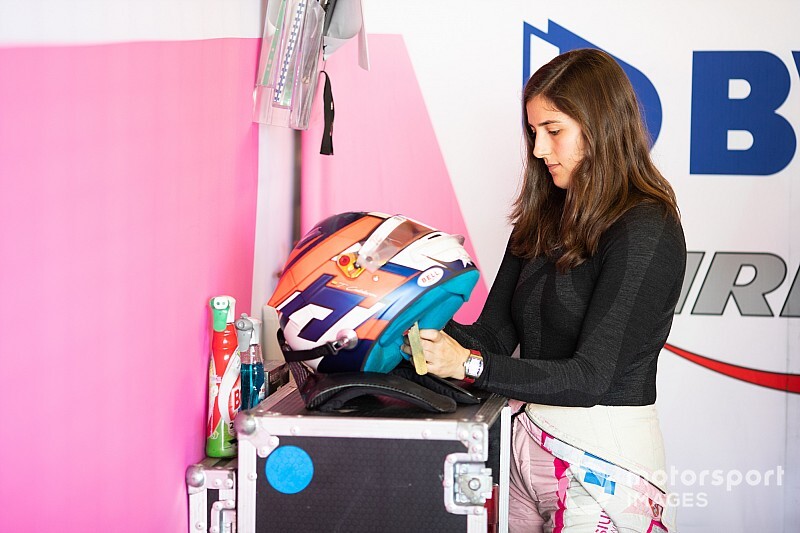 Alfa Romeo Formula 1 test driver Tatiana Calderon admits she is most likely facing a year out of F2 in 2020 and is exploring options in other categories.

Calderon raced for Arden this season in F2, finishing 21st in the standings without a point.

Arden’s F2 team has been purchased by HWA for 2020, and the new squad has already announced Ferrari junior Giuliano Alesi and series veteran Artem Markelov as its drivers.

“We don’t have any defined plans yet, I’m still staying out for testing to see if something comes up but to be honest it’s looking very difficult to stay in F2,” Calderon told Motorsport.com.

“The budget is a big issue at the moment as well. So we are looking at other opportunities at the moment, still [keeping in] mind that I want to reach F1.

“But maybe a year off, see what the new car looks like with the other wheels [change to 18'' wheels for 2020] and a few upgrades. Hopefully we’ll have more news at the end of this week.”

Calderon had attended the W Series driver selection tests at Almeria in September earlier this year in an advisory role.

But, asked whether the competing in the all-female championship was of interest amid her potential F2 sabbatical, she replied: “No, I’m not interested.” 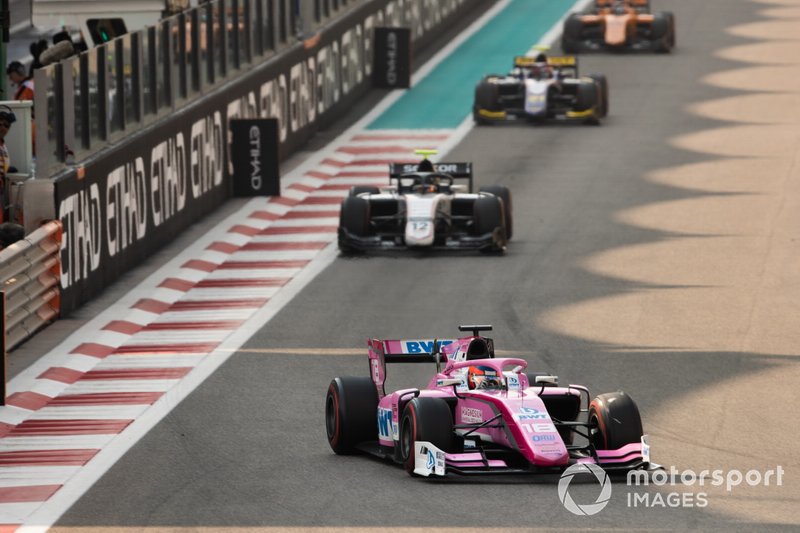 Asked what her most likely destination was for next season, Calderon said: “More endurance probably but you never say never.

“I'm still looking at America, any opportunity that still comes around to drive different cars, what I love is driving. Of course I want to do F1 but there are other routes to F1.

"So, having a look at Formula E as well, I know it’s not for racing but maybe to get a role there would be really cool as well.”

Calderon competed in the US earlier in her career, finished sixth overall in Star Mazda (now Indy Pro 2000) in 2011. She switched to racing in Europe from the following year.

Asked whether IndyCar would be appealing, the Colombian said: “That would be very interesting apart from the ovals, because I’m not a big fan of those.

“They have Indy Lights, I would love to have a go and test and see if there are more opportunities in the US.”

Piquet to test for Sauber as he weighs up F2 move