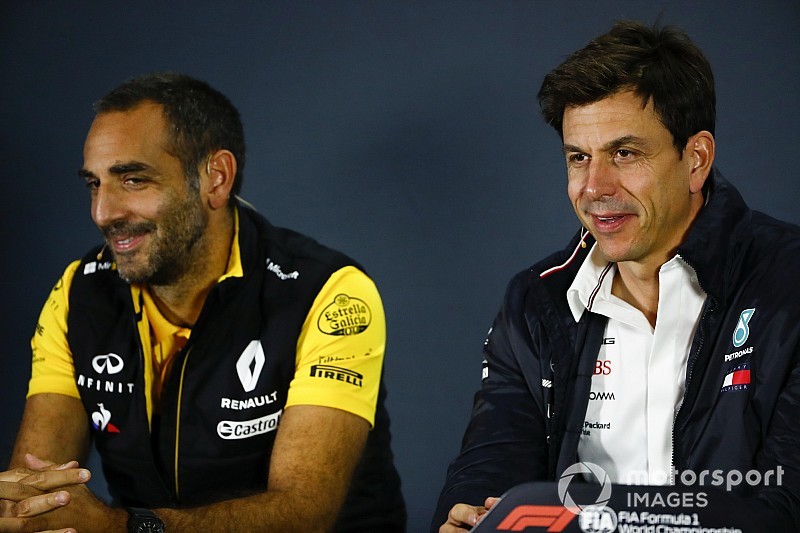 An agreement had been made but not signed when Renault changed its mind at the last minute after Daniel Ricciardo indicated he wanted to join the Enstone team for 2019.

Wolff subsequently made his frustration with Renault clear, especially as there was no other opportunity to place the Frenchman after he lost his Force India/Racing Point seat to Lance Stroll.

However discussions resumed this year and Renault dropped Nico Hulkenberg to sign up Ocon for at least the 2020 and 2021 seasons.

Wolff says he was able to put last summer’s events behind him and look at the bigger picture when dealing with Abiteboul.

“No, we never lost the trust,” he said when asked by Motorsport.com. “There are so many common things that we discuss between Renault and Mercedes, where we discuss how the sport should go, and that as much as the situation on Esteban affected us and we let some words slip, this is part of the game.

Abiteboul admitted that Renault had put Wolff in a difficult situation by not taking Ocon.

“I was not feeling extremely comfortable at the way things developed last year,” he said. “Certainly it was absolutely not a good thing, but it was clearly not our intention to leave this guy [Ocon] behind, and to trigger the chain reaction that our decision to seize the opportunity of Daniel would cause.

“I don’t think we can provide all the details, but I think it’s been a whole dynamic probably was not well handled last year by our two companies.

"And that’s why I think we’ve done better this year, I think we’ve been a bit clearer with each other about parameters and timing, and we simply stick to timing and deadlines.

“I think it’s been an extremely fluid discussion, it’s been extremely transparent, with one simple objective. 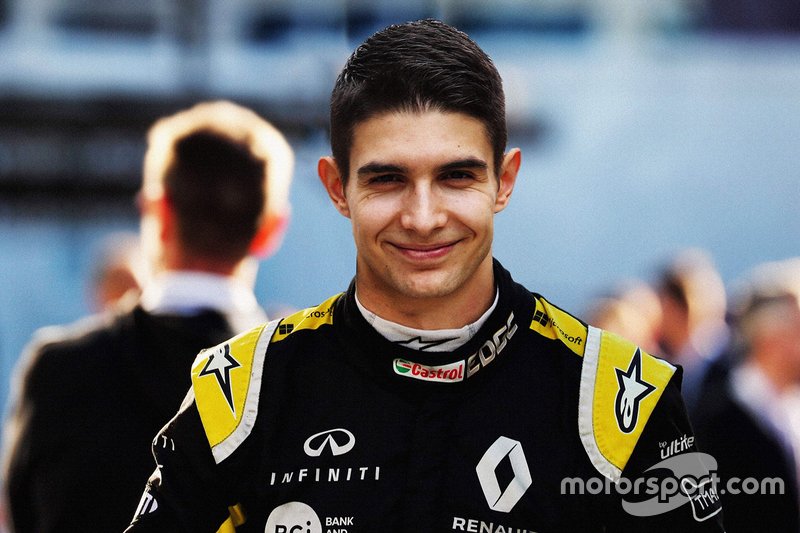 Bottas "far away" from level he wants to be at