Just a few weeks after Williams development driver Jack Aitken suffered injuries in a horrible accident at the Spa 24 hours, the motorsport world breathed a sigh of relief on Friday that the six W Series drivers involved in an incident at the same spot escaped without anything serious.

But with memories of Anthoine Hubert’s fatal accident at Raidillon in 2019 still fresh in everyone’s minds, the recent crashes have served to heighten calls for track changes to be made to prevent something bad happening in the future.

The crux issue of the circuit layout there, however, is not that the sequence itself is out of kilter with the demands of modern racing machinery.

It remains a corner that stands out on the F1 calendar, and provides thrills for both drivers and spectators alike.

Few of the calls for changes involve replacing the Eau Rouge configuration with a different type of corner – or even introducing a chicane ahead of it to slow cars down for the challenge ahead.

However, the one area that is focused on a lot is the barrier and run off configuration at the top of the hill.

On the left hand side, the way the run off comes back towards the track can sometimes see it act as a funnel in channelling cars that have gone off there.

In Aitken’s crash, the initial impact with the barriers bounced him back into the middle of the track, where he was collected by cars unsighted as they blasted up the hill behind him. 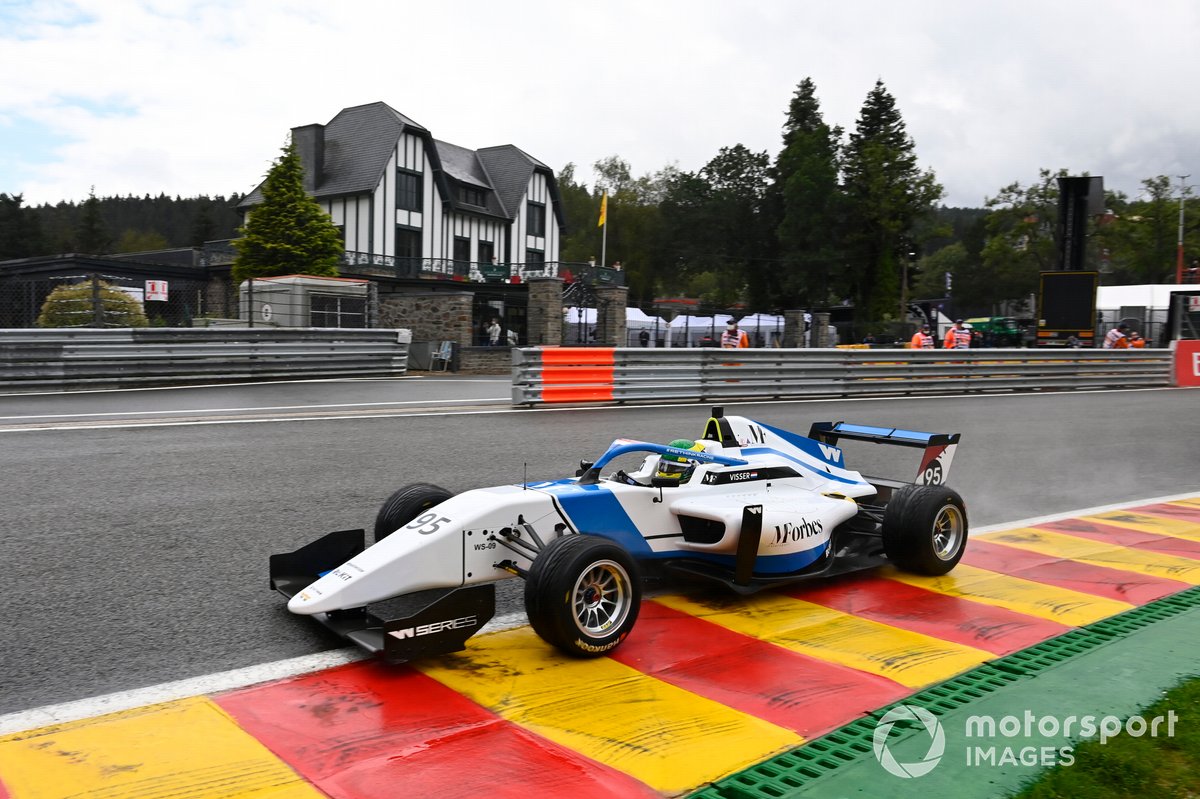 Speaking to Motorsport.com recently, Aitken suggested that moving this barrier back here was something that could improve the situation a lot.

“The problem is with the kind of crash that I had when you hit the barrier on the left, the distance from the middle of Eau Rouge, when you're going up the hill, into that left barrier isn't big enough. You don't have time to slow down,” he said.

"It's also for the type of accident that I had where you are over-correcting a slide, the car was still relatively straight for me. But I knew there was no way that I was going to avoid the barrier or have time to turn away from it, because the run-off is just not deep enough.

"So that's one thing, that it needs to be deeper." 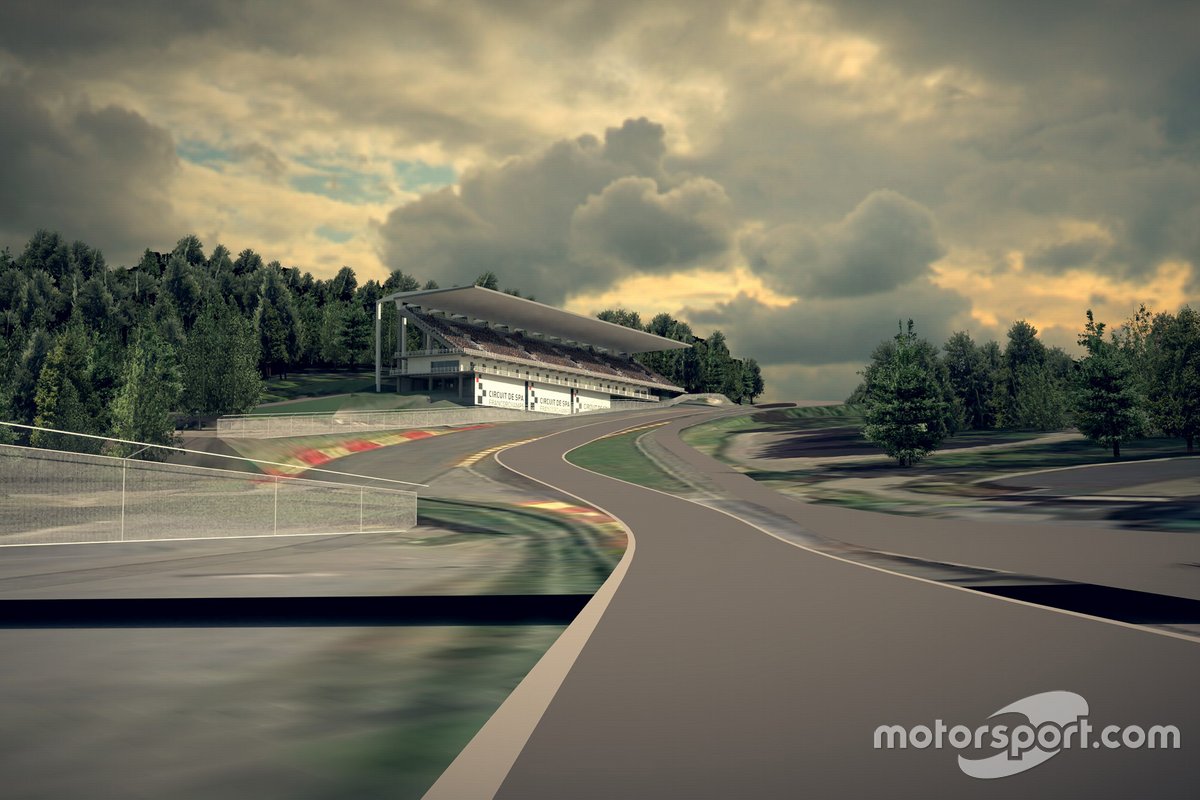 The other issue is the run off area after Raidillon, with the large asphalt area and barrier configuration again offering the possibility for cars that have spun off the track to potentially bounce back into more trouble. This was a factor in the Hubert crash.

But these issues are something that Spa itself has been well aware of, and already looks to be addressing for 2022 when it plans to host bike racing again, including the returning EWC Spa 24 Hours in June.

As part of its efforts to obtain the necessary FIM Grade C licence for the return of motorcycle racing, Spa has laid out plans for a host of safety improvements – including at Eau Rouge/Raidillon.

It has announced that its revisions will include an expansion of the run off areas here, and add gravel traps at Raidillon.

Images that Spa has already released show revisions to the barrier through the Eau Rouge complex, at the exact area where Aitken and the W Series drivers hit trouble.

The 80 million euro government-backed project should therefore ensure that F1 is able to retain one of its most famous corners, but with improved safety to help alleviate many of the concerns that have been aired recently.

And while the Spa revamp was the vision of its former CEO Nathalie Maillet, who was sadly murdered earlier this month, the track has been clear that it will push on with what she had planned. 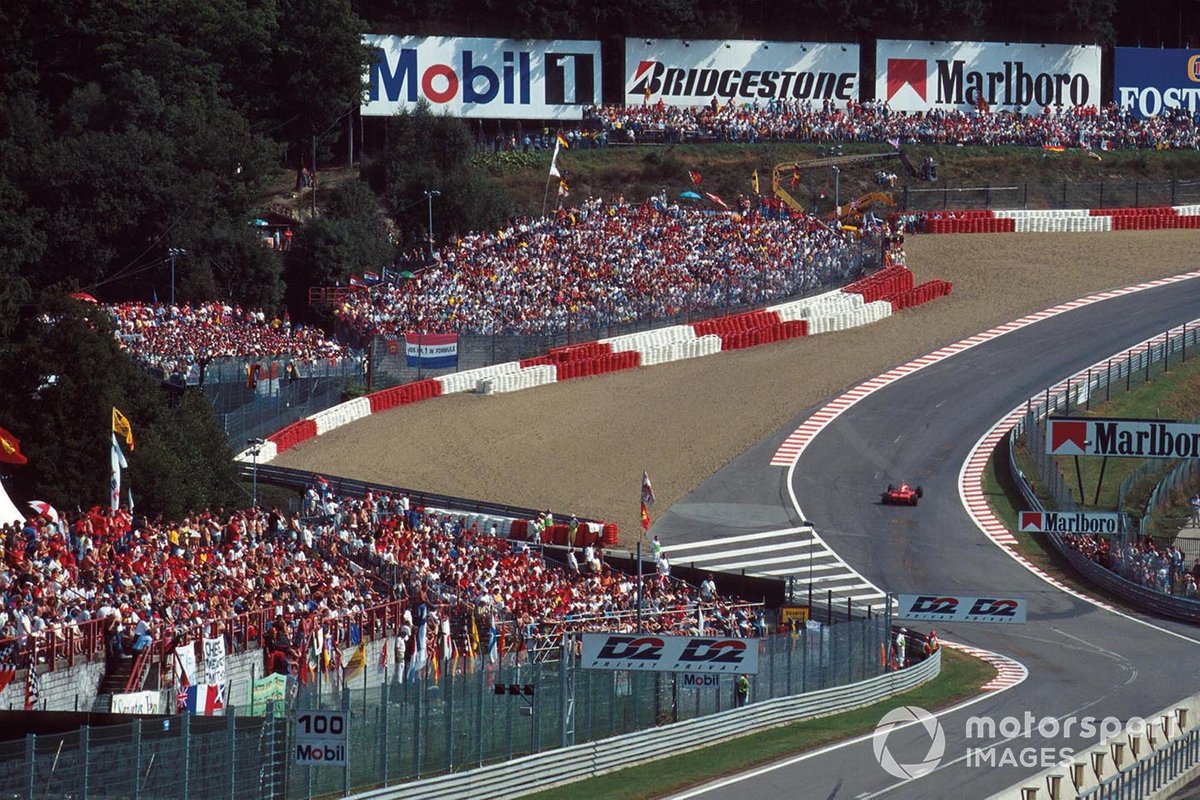 How Schumacher became the master of Spa-Francorchamps