Max Verstappen has confirmed he will race with #1 on his car for his Formula 1 world championship defence in 2022.

The Red Bull driver was crowned F1 world champion for the first time on Sunday after a last-lap overtake on title rival Lewis Hamilton to win the Abu Dhabi Grand Prix.

It means Verstappen now has the opportunity to race with #1 on his car next season, which is reserved for the reigning world champion under the permanent number system that was introduced in 2014.

Verstappen has always raced with #33 in F1, but said a few weeks ago that he would likely use #1 next year were he were to win the championship.

Now with his title confirmed, following Mercedes' protest into the late restart that allowed Verstappen to make his championship-winning pass being rejected by the FIA, the Dutchman revealed in a media call on Monday that he would be going ahead with plans to race with #1 in 2022.

“Yeah, I will run it,” Verstappen said.

“How many times can you do that? I don’t know, maybe it’s the only time I can in my life.

“I think it’s the best number out there. I will definitely put it on the car.”

It means #1 will return to the F1 grid for the first time since 2014 when Sebastian Vettel raced with it under the first year of the new numbering system. 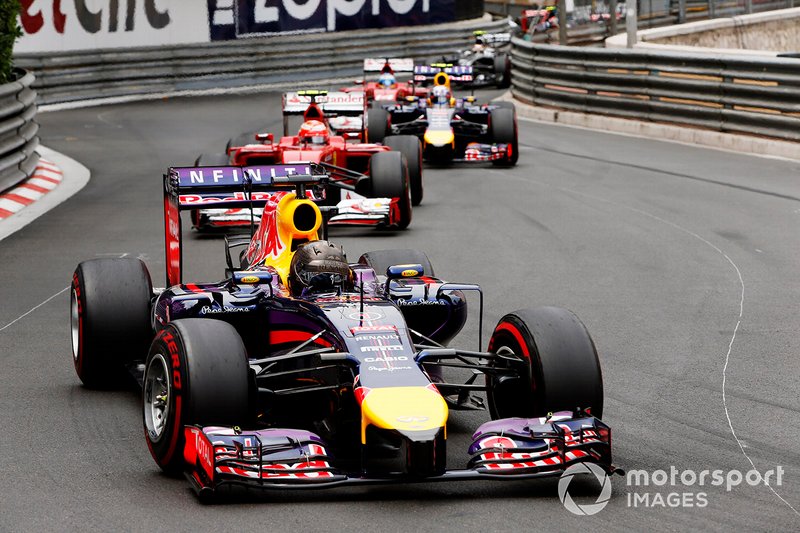 Hamilton has always opted against using #1, sticking with his traditional #44, while the only other world champion since the new system was introduced, Nico Rosberg, retired after winning his title.

Alfa Romeo F1 debutant Guanyu Zhou recently confirmed he would be using #24 for his F1 career, while the returning Alexander Albon can use his previous #23 as the number did not expire in a two-year period. He last raced at the end of 2020, and will join Williams for next season.