Daniel Ricciardo says former Formula 1 teammate Max Verstappen has "polished up" his aggression on track, but reckons his approach to battles with rivals remains unchanged.

Red Bull driver Verstappen is fighting for the championship for the first time this season, having won nine races to lead Lewis Hamilton by eight points ahead of the final two grands prix of the year.

The fight between the two title contenders has been extremely intense, clashing several times, including accidents at the British and Italian Grands Prix.

Verstappen's aggressive driving was back in the spotlight at the Brazilian GP earlier this month when he and Hamilton went off track as they battled for the lead of the race.

McLaren driver Ricciardo, who partnered Verstappen at Red Bull from 2016 to 2018 before leaving the team, believes the Dutchman's maturity has helped him avoid more incidents with rivals, but thinks the aggression is still there.

"I think in general, being his teammate, I don't know if I have any more knowledge than everyone watching from the outside, because I think teammate or not, we know Max, you know, the calibre of driving, how he races," said Ricciardo.

"I think he always came in with an aggressive approach, but I think he's certainly matured over time and certainly finds himself in less incidents or accidents as I feel he was in the first year or so in F1.

"So I think he's definitely polished up that aggression but still has it. 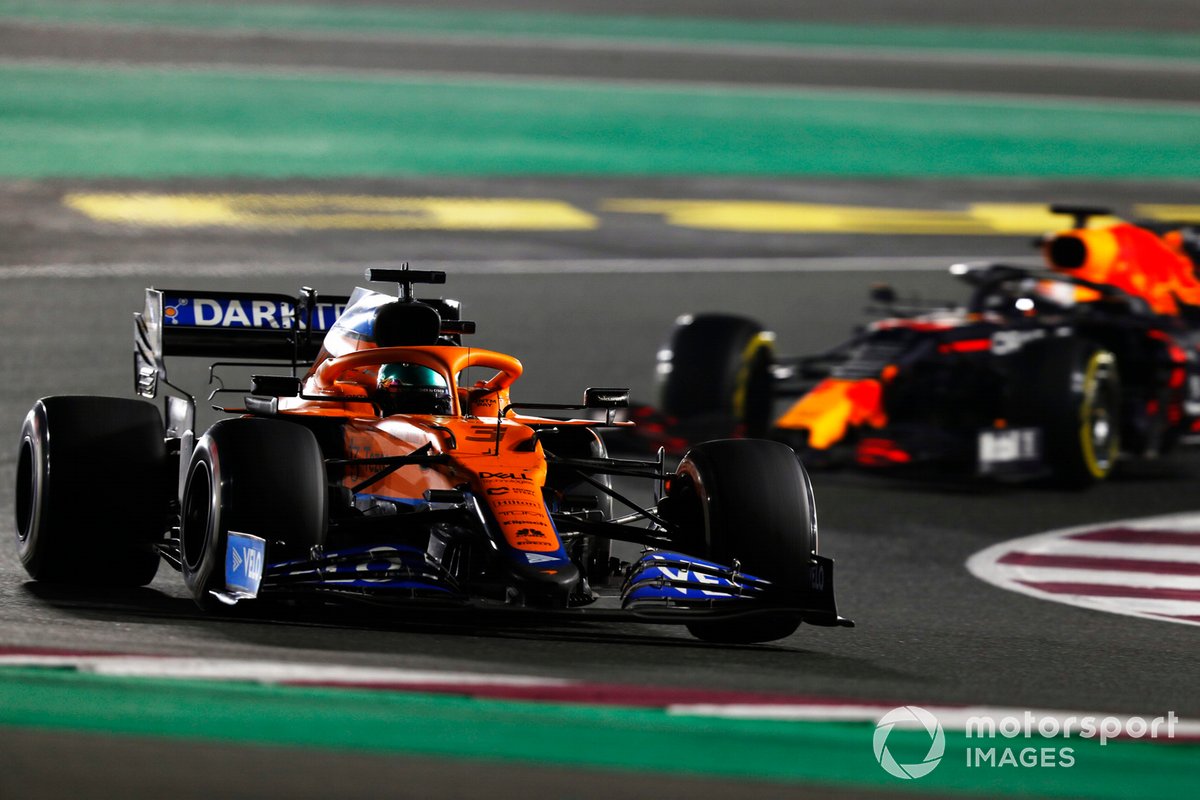 "I don't know, whether the move was right or wrong, you know, fighting for a win, and I guess the championship at this stage, you're obviously going to try and fight for as long as you can and do everything you can to hold onto that lead and obviously that one took them both off, so maybe that was over the limit.

"But yeah, I don't think anything has changed over time.

"As I said, since the first year I think he matured, but I think the last few years the approach hasn't changed and I think that's, in a way, what I've always respected, is you know you're going to get raced hard with Max."

Speaking about the Brazilian GP incident, Ricciardo said: "Was that too hard? I mean yeah, who knows, I'm going to stay out of it.