Several times this year, the stewards' calls have been criticised for their inconsistency, with different verdicts for incidents that drivers have found to be similar to previous ones.

The decision not to penalise Max Verstappen for pushing Lewis Hamilton off the track in Brazil made McLaren driver Lando Norris say his penalty for a very similar incident in Austria was unfair.

Earlier this year, Alpine's Fernando Alonso was also unhappy with the consistency of some of the decisions made this season, especially in regards to drivers leaving the track and gaining an advantage at the start of races.

While there have been some calls to use permanent stewards over the years, Seidl reckons the current system should be enough to have more consistent decisions because the stewards are always checking precedents before making a call.

"To be honest, my opinion hasn't changed on this," Seidl said.

"I don't think that not having permanent stewards is the issue, to be honest, because as far as I understand, whenever there's a case popping up, the first thing that stewards are doing is going back through the history of cases and see racing precedents and check if is it comparable or not, in order to try to be consistent.

"I understand that after each race weekend, there's a lot of exchange between stewards to make sure everyone is on the same level of information and understand what's happened in detail.

"That's why I don't think that this is the big issue, in my opinion.

"There's a reason why many people were in favour in the past of a rotating system of drivers stewards to make sure they didn't build up negativity of, for example, to a certain team or driver and I think it is a good point. I don't think it is the biggest issue.

"With modern technology there is a permanent exchange from everyone involved. I think this exchange is required to make sure it's consistent between the stewards involved." 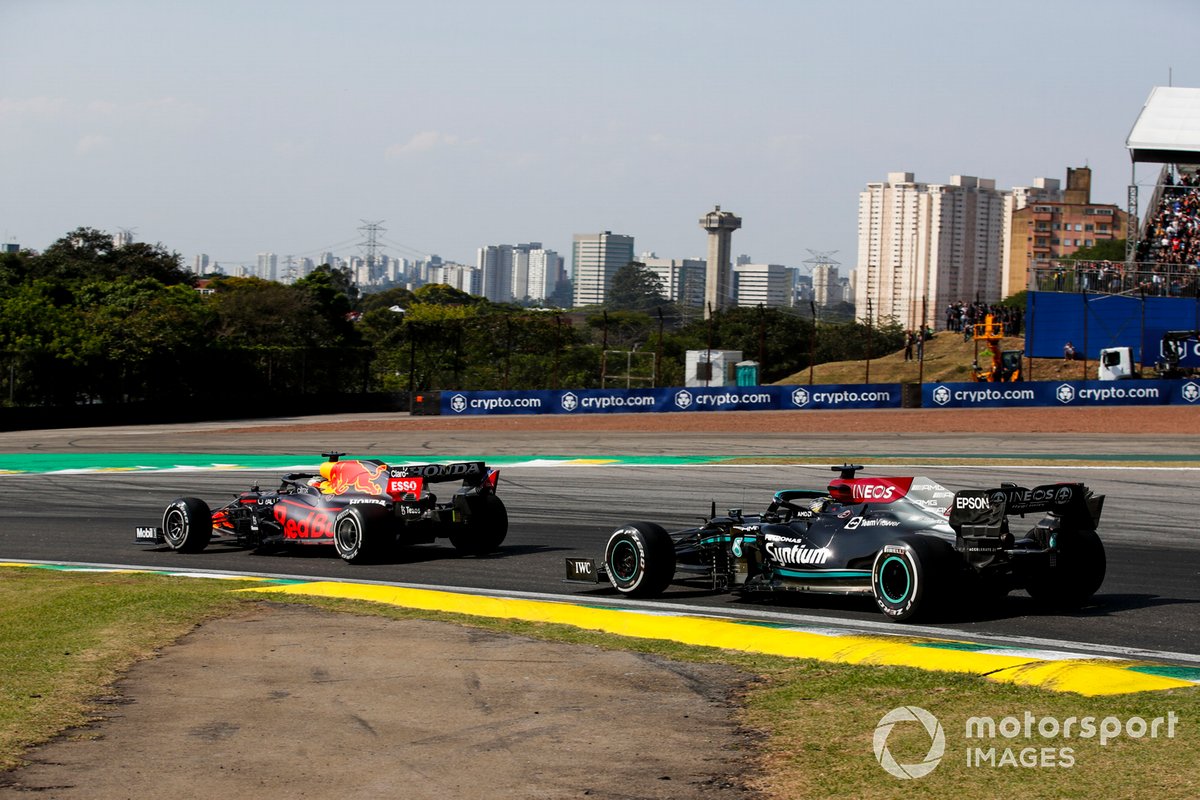 Formula 1 race director Michael Masi believes a panel of permanent stewards could lead to a "perceived bias" and feels any regulating body will always come under fire for their decisions, especially in a championship fight as tight as this year's.

"So I think the stewarding that we have now, with the pool of four chairmen that we share, the pool of driver stewards and all of that, the way all the chairmen meet regularly.

"With every system we need to take a step back and remember it's a first time in a long time we are in a real championship fight between two amazing drivers, two fantastic teams, and as a regulator, there's no regulator in the world that's going to be popular.

"So regardless if you're a referee, you're a regulator of any sport, that's part of the role that we fulfil and from our perspective, there will always be slight differences, but at the end of the day the stewards are there to make those."