A Hyundai TCR car and a Minardi two-seater F1 machine will go head-to-head at Albert Park this weekend as part of a revamped Ultimate Speed Comparison. 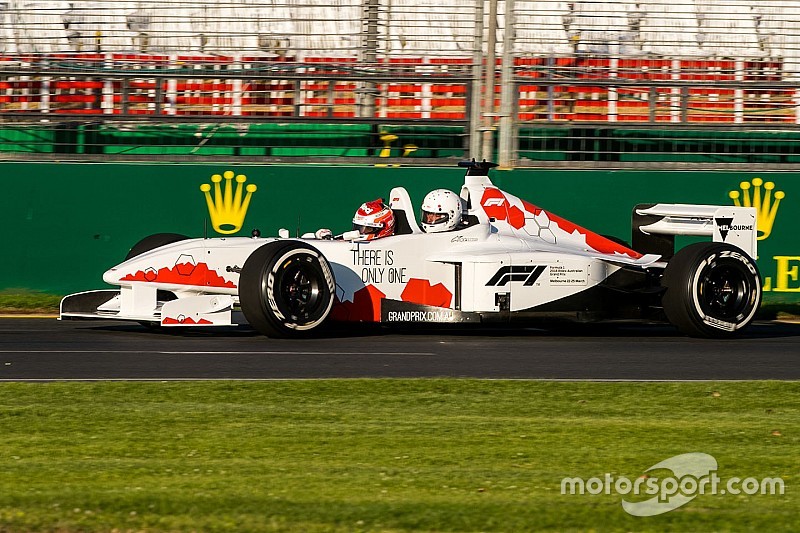 The TCR car and the Cosworth V10-powered Minardi will be joined by a road-going Hyundai i30 N in a single-lap handicapped dash.

Rally ace Brendan Reeves will drive the road car, the TCR car will be piloted by Nathan Morcom, while the two-seater duties are generally split between Will Davison and Zsolt Baumgartner over the AGP weekend.

The speed comparison will mark the public track debut for TCR in Australia, ahead of the inaugural championship for the category down under, which kicks off in May.

"The speed comparison will be the first 'competition' event for a TCR car in Australia, so it's a great opportunity for the big crowds to see, hear and feel the latest touring car category that is coming to our country.

"I believe that most people who have never seen or heard a TCR car will be genuinely surprised with their speed and sound.

"We are all really looking forward to seeing the Hyundai on track, racing against its road-going cousin and the two-seater F1 car."

The speed comparison, a regular fixture at the AGP, has generally used either a Supercar or a GT3 car to plug the gap between a road car and an F1 car. 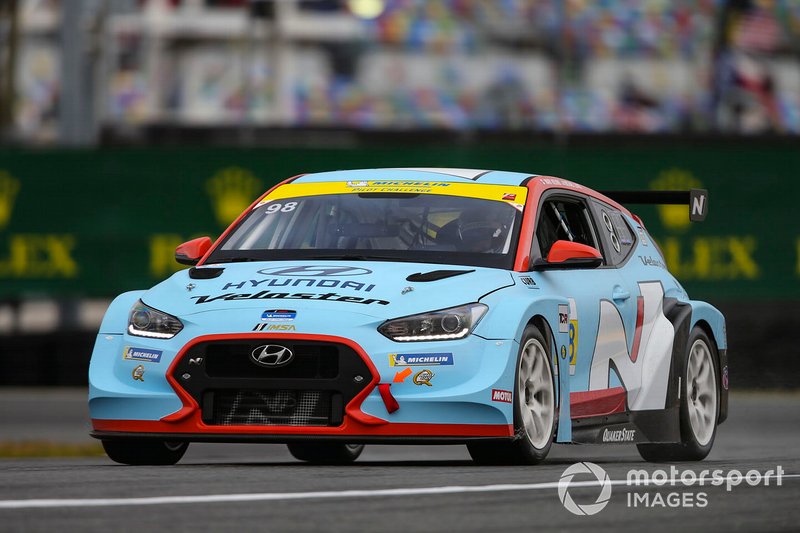