Sergio Perez says that the future of his home Formula 1 race in Mexico is “not looking good”, fearing that if his country loses its slot on the calendar it could take decades to regain it.

Mexico's contract for the race ends this season, and negotiations with Liberty for a new deal to start in 2020 were turned upside-down this week when the country’s president said that the national government could not continue to subsidise the event.

“It's not looking good," admitted Perez. “Hopefully we can get some good news later on. I think it's very important for our country to keep it.

“It's a great place for Formula 1. I mean the last four races have been the best, at a great venue. So hopefully we can keep it.

"There are so many countries out there that want F1 grands prix. So once you lose your place, I think it's very difficult to get it back. It cost us so much to get, but now if we lose a place it probably be the end.

"I think we would need to wait another 30, 50 years to get it back, and I think it’s a great exposure for your country to have a grand prix. So it would really be a shame to lose the Mexican Grand Prix.”

Asked by Motorsport.com if he’d been in touch with people back home such as his sponsor Carlos Slim, he said: “I'm in contact with the organisers, all of them.

"More as a Mexican to be honest, because as a Mexican I really want my country to be seen all around the world to show how good Mexico is. And I think F1 is what offers you that platform.”

Perez doesn’t know if alternative backing for his home event can be found.

“On that I have no idea, I’m not in charge on that and I don't really know," he said. "I guess it's hard because all the benefit is done for the government, so I don't know if it can be done another way."

The Racing Point driver also acknowledged that the loss of the race would be a major blow for future generations of Mexican racing drivers.

“The grand prix generated a lot of interest for the young generation," Perez said. "To race in your home country... probably before the Mexican Grand Prix, I spent the last 15 years without racing in Mexico.

"So it will be a shame, a big shame for the new generations, for the sport and for our country.” 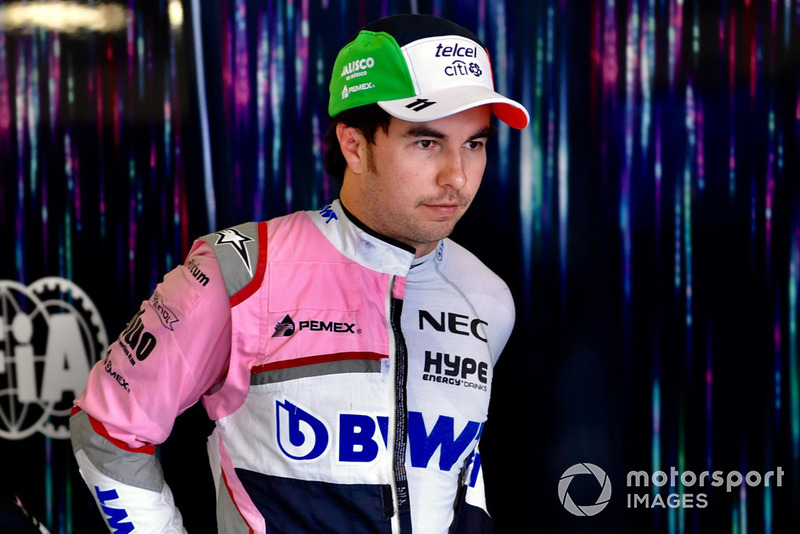 What the FW42 reveals about Williams's plight