Sainz has "100% confidence" in Ferrari despite struggles 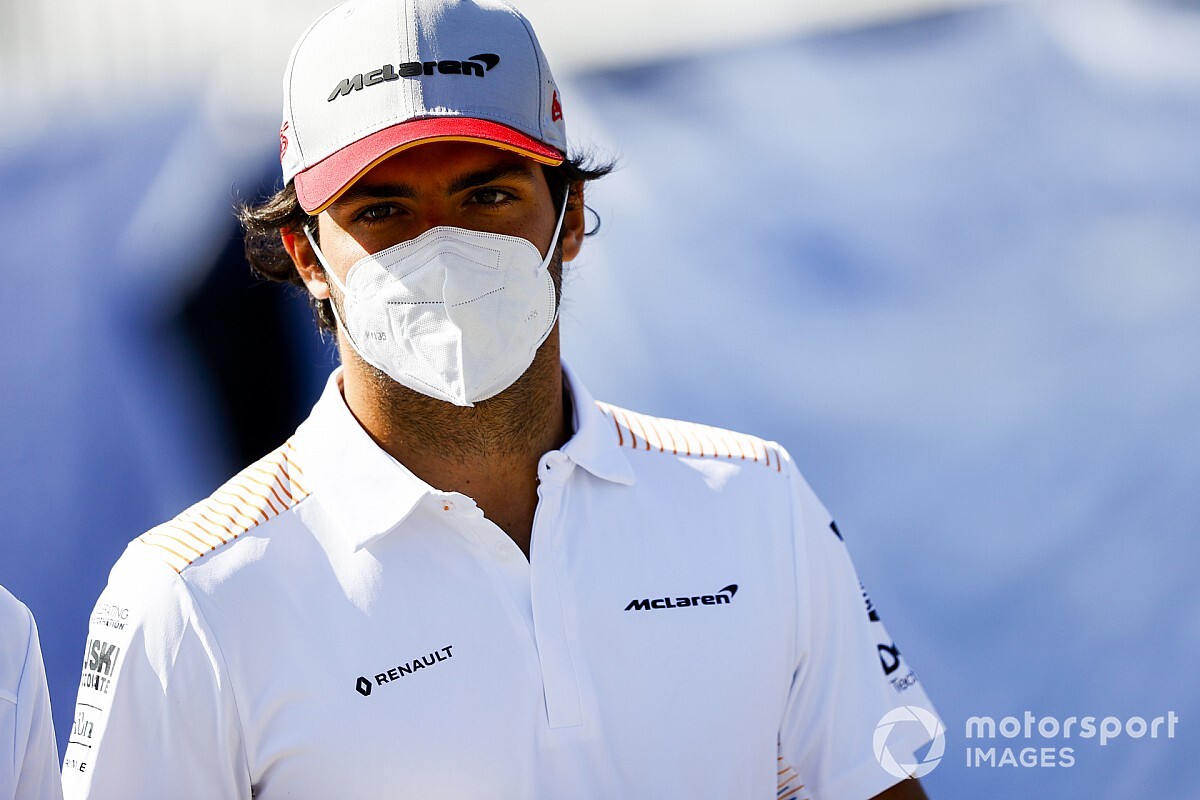 Carlos Sainz says he retains "100% confidence" in Ferrari, as he dismissed any suggestion he could be having second thoughts about his move there.

The Spaniard will replace Sebastian Vettel at Maranello next year, after signing a deal to move from McLaren before the start of the season.

But Ferrari's struggles this year have prompted some to suggest that the McLaren driver may have been better off staying where he is.

Earlier this week, F1's managing director of motorsport Ross Brawn suggested that Sainz could have reason to be concerned.

"What looked like a dream move to Ferrari next year isn't looking too good right now and inevitably, he must be nervous about his prospects next season," said Brawn.

But Sainz has rubbished any talk that he is uneasy about the decision to join Ferrari, as he denied that there was any regret about signing for the Italian outfit right now.

"I am very comfortable with the decision I've taken," said Sainz. "I have 100% confidence in Ferrari people and what they can do for the future.

"Let's just remember that last year they were capable of winning seven pole positions, so it's a team that I think knows how to produce very good cars.

"And regarding if I am nervous: what makes me nervous is to lose 30 points, due to no fault of my own.

"That's what really concerns me right now. It's what really makes me go to bed and think, where the hell have I lost this amount of points and how is this happening to me?

"I am fully confident and ready to go to Ferrari next season. I cannot be more excited."

Sainz explained that he had noticed a greater interest in him in Italy this week from fans who had spotted him away from the track.

"I can already feel the excitement of the tifosi in the way that they've approached me whenever we leave the hotel," he said.

"Somehow the tifosi manage to find you and give you some good energy, and that good energy that I've received this weekend is already starting to make me feel how exciting is going to be next year and being part of such a team with such a history

"If you give me that option 100 times again I will always take it."