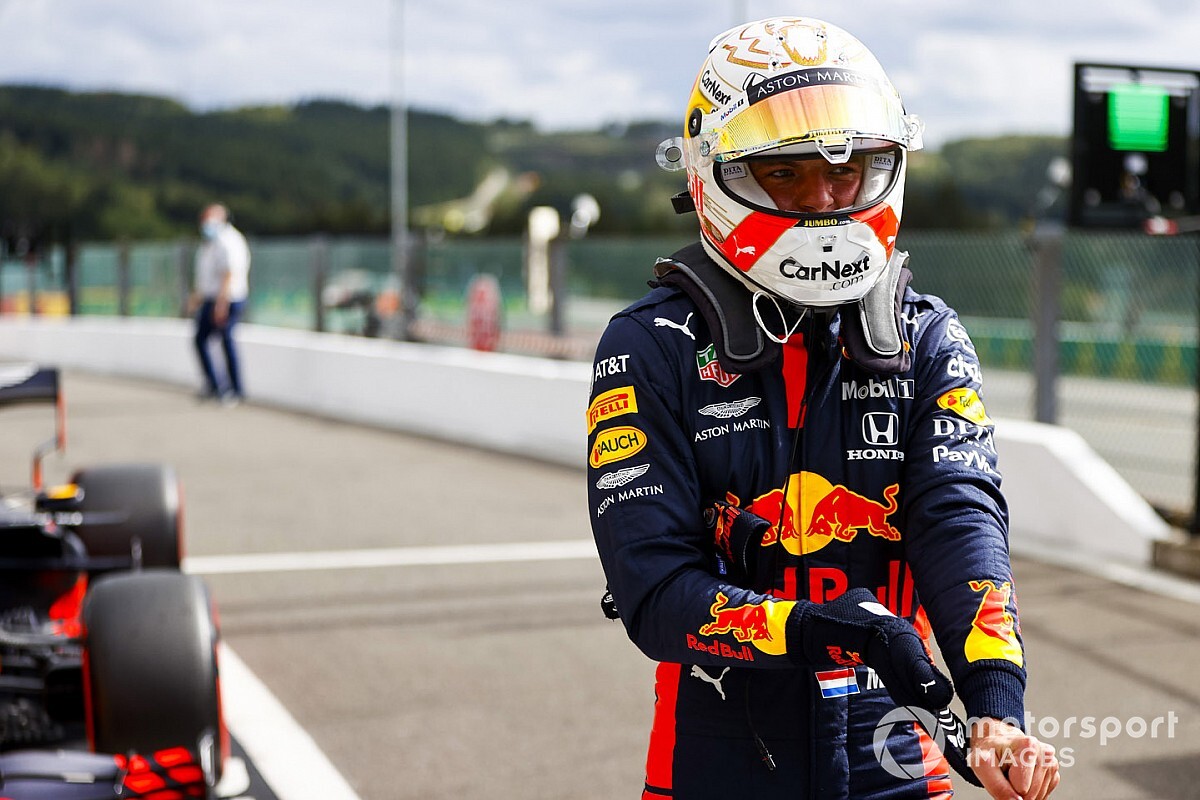 Red Bull driver Max Verstappen says it would be “stupid” to question his motivation, despite the current superiority of the rival Mercedes package in Formula 1.

After retiring in the opening race in Austria, Verstappen has been on the podium at every subsequent race, but he was only able to beat the Mercedes drivers at the second Silverstone event, when Lewis Hamilton and Valtteri Bottas had tyre issues.

At Spa, last weekend his frustration was obvious as he had to manage his own tyres, unable to do anything about the two Mercedes cars ahead.

Nevertheless, when asked if it was difficult for him to stay motivated in 2020, he made it clear that was not the case.

“It's really stupid. I love what I'm doing. Every weekend I come here and I love driving the car, and I want to of course try to challenge them, but if it's not possible I settle for the best result possible in the car I have, and then I'm still enjoying it.”

Asked if he agreed with the recent suggestion by Red Bull motorsport chief Helmut Marko that he could still win the championship, Verstappen said: "Well, we won't give up, but I'm very realistic that at the moment we're just too slow. We need luck to win races and actually gain some points back.

“Like at the moment it looks like we're still in a championship fight, but every race I'm more or less losing seven points, so at one point it will of course be very big, the gap. Like I said, just being realistic, I think it's good.

“But every single weekend I try to of course get the best out of it. I mean, it's not like I'm down or anything, but be realistic. I think in Spa again, we were half a second slower a lap, compared to them, so you can't really fight them at the moment.”

Regarding the new engine mode rules, Verstappen said that not having to adjust settings means he will have less work in the cockpit.

“To be honest, it just makes everything a bit easier,” he said. “Not that it was very difficult before, but you just stay in one mode in the restart, or to start, and it's a bit better I guess.

“After qualifying normally we are not allowed to change anything on the car. But we were allowed, of course, to change the engine mode.

“So I guess if you want to go in that same direction I guess it's a good thing to do that as well with the engine.”

Sainz has "100% confidence" in Ferrari despite struggles