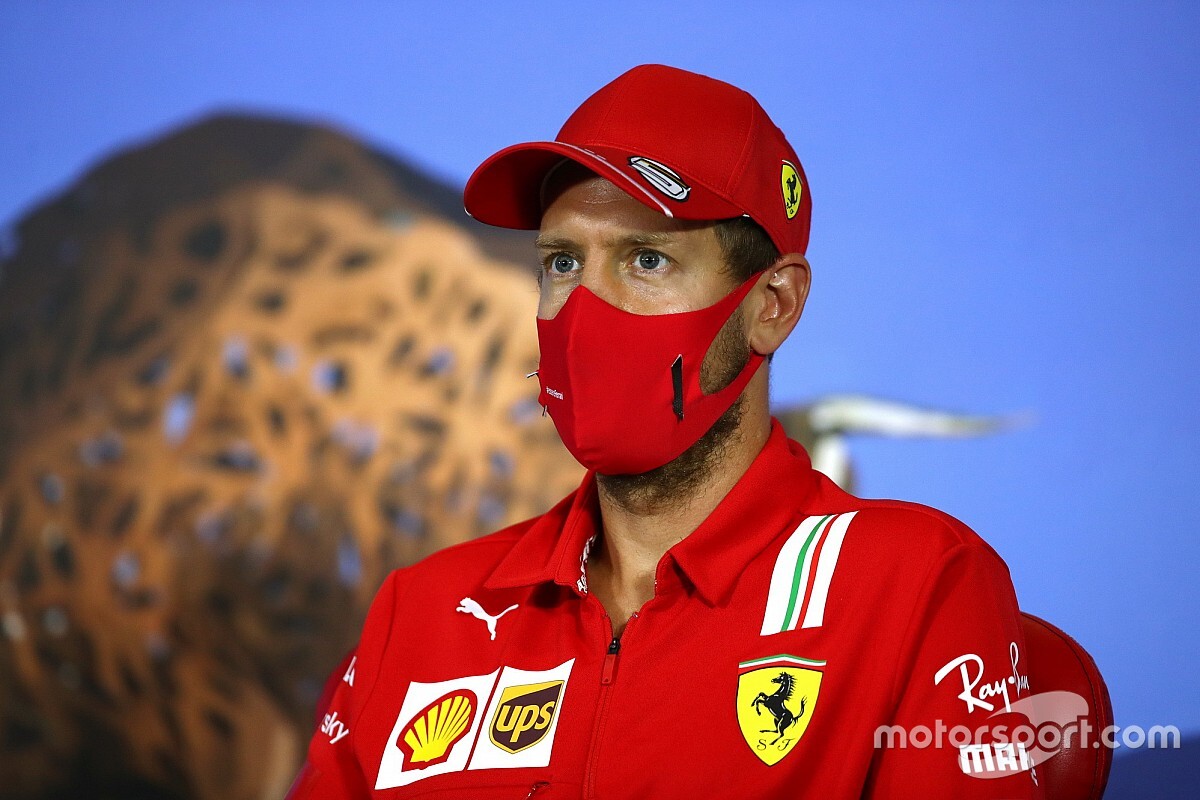 Racing Point is clear that there is "no space" at its Formula 1 team for Sebastian Vettel next year, despite the German continuing to be linked with the squad.

With Vettel not being retained by Ferrari for 2021, his options for staying on in F1 are narrowing, with Renault this week shutting the door on him and signing Fernando Alonso.

While Mercedes and Red Bull still have potential vacancies as they have yet to fully commit to their line-ups for next year, both teams have indicated in recent days that they are almost certain to keep on their current men.

It has left Racing Point as one potential option for Vettel, even though the soon-to-be rebranded Aston Martin outfit has long term contracts in place with Sergio Perez and Lance Stroll.

Speaking ahead of the Styrian Grand Prix, Racing Point team principal Otmar Szafnauer made it clear that Vettel was not an option.

"It is flattering that everyone thinks a four-time world champion should come to our team, but maybe that's because the car is a bit quicker now," he said.

"But we have long contracts with both of our drivers, so it would only be logical that we don't have space."

Vettel said that he was edging closer a decision on his future and said Racing Point certainly had potential to impress this year.

"The race is now extremely important for myself, and then we will see in the next couple of weeks, months, what is happening, what opportunities there might be, etc," he said about his future.

"Independent from that, I think Racing Point made a very strong impression, and are certainly in a good place for this year.

"I know part of the team, I know some members of the team quite well from my past and for a long time. It's obviously a good opportunity for them this year to have a good car to fight with and try and improve from there."