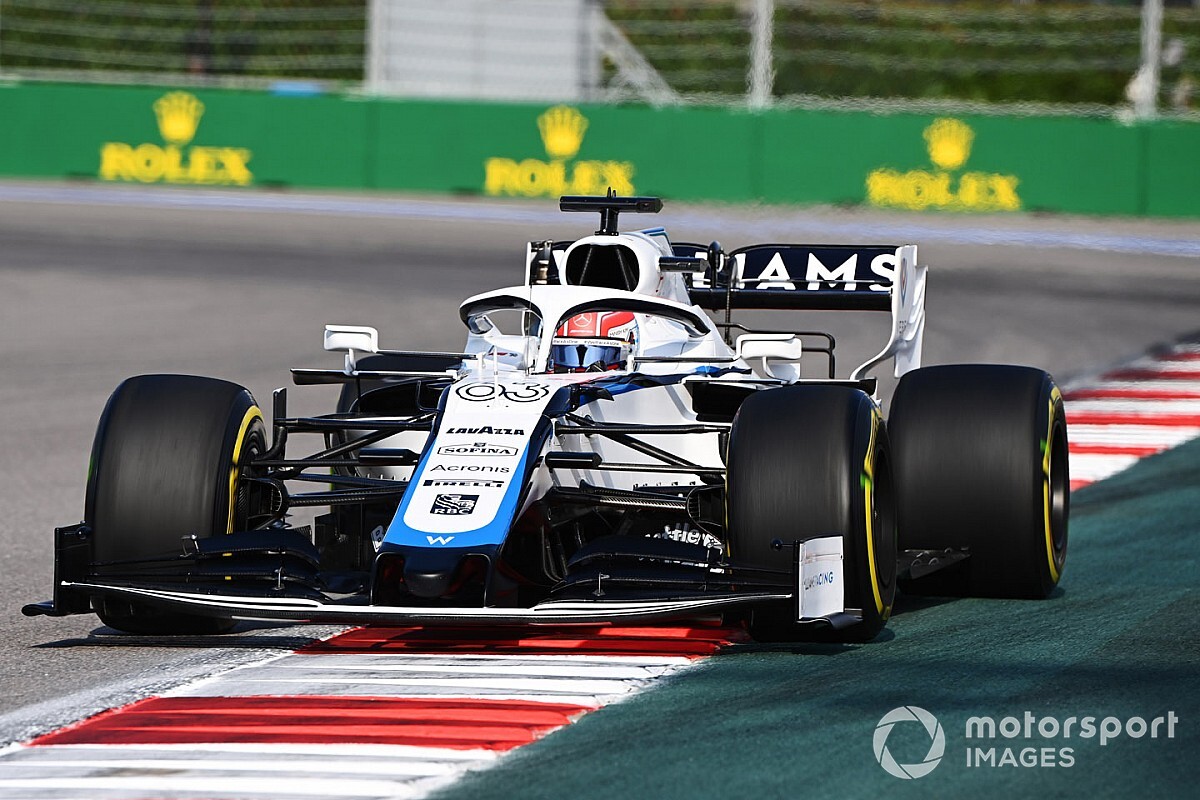 Simon Roberts says new Williams Formula 1 team owner Dorilton Capital is “not hiding” and “in it for the long haul” to turn the backmarker’s fortunes around.

New York-based investment fund Dorilton Capital completed a full takeover of the Williams company in August following a strategic review undertaken by the team that led to its sale.

The buy-out was followed by the exit of the Williams family, including founder Sir Frank Williams and his daughter, Claire, who handled the day-to-day running of the F1 team.

Roberts was appointed as acting team principal ahead of last month’s Tuscan Grand Prix, having joined Williams earlier this year as its F1 managing director.

Figures from Dorilton were on the ground at Mugello to meet with the team members for the first time, but are yet to make any public appearances or conduct any interviews since the takeover.

“[Dorilton chairman] Matthew Savage was in Mugello, he joined the team,” Roberts said when asked by Motorsport.com about Dorilton’s low profile to date.

“He brought one of his other board members and one of his senior chief of staff. So, they were there.

“They weren’t doing interviews but that was their first foray into Formula 1, and I expect we will see them in the future. They are not hiding.”

Dorilton’s takeover of Williams comes at a time when the team has been rooted to the back of the F1 field for close to three years, failing to score any points since July 2019.

While the initial challenge for the new owner is to get to grips with Williams’ day-to-day running and get up to speed with F1, Roberts took confidence from the initial vision that has been outlined for the team’s long-term future.

“They’re just trying to right now understand everything they can about the business,” Robert said of Dorilton.

“They’re super-smart and really nice and easy people to work with, so it’s great having them around.

“They just come and get involved in everything they can. They obviously were in Mugello, which was great for them and we’re just in that budget setting, looking at investment plans, trying to figure out effectively what’s the first thing to do.

“We don’t want to make mistakes, but everything we do is focused on improving our performance in the long-term.

“There’s no quick fix here. We’re in it for the long haul, and so are Dorilton.”

Robert has only been appointed as Williams’ team principal on an interim basis, but said he is yet to discuss taking on the job full-time with Dorilton.

“It’s something we haven’t really focused on, to be honest,” Roberts said. “The whole sale process happened much faster than any of us expected and then Claire made her decision, which was a shock to all of us.

“The most important thing was to retain continuity. I’m really, really pleased to be asked to step-up, I really enjoy it and hopefully I can continue to do it for longer.

“There’s plenty of work to be done and we’re all focussed on that and focused on moving the team forwards.”

Renault willing to supply F1 engines to Red Bull in 2022