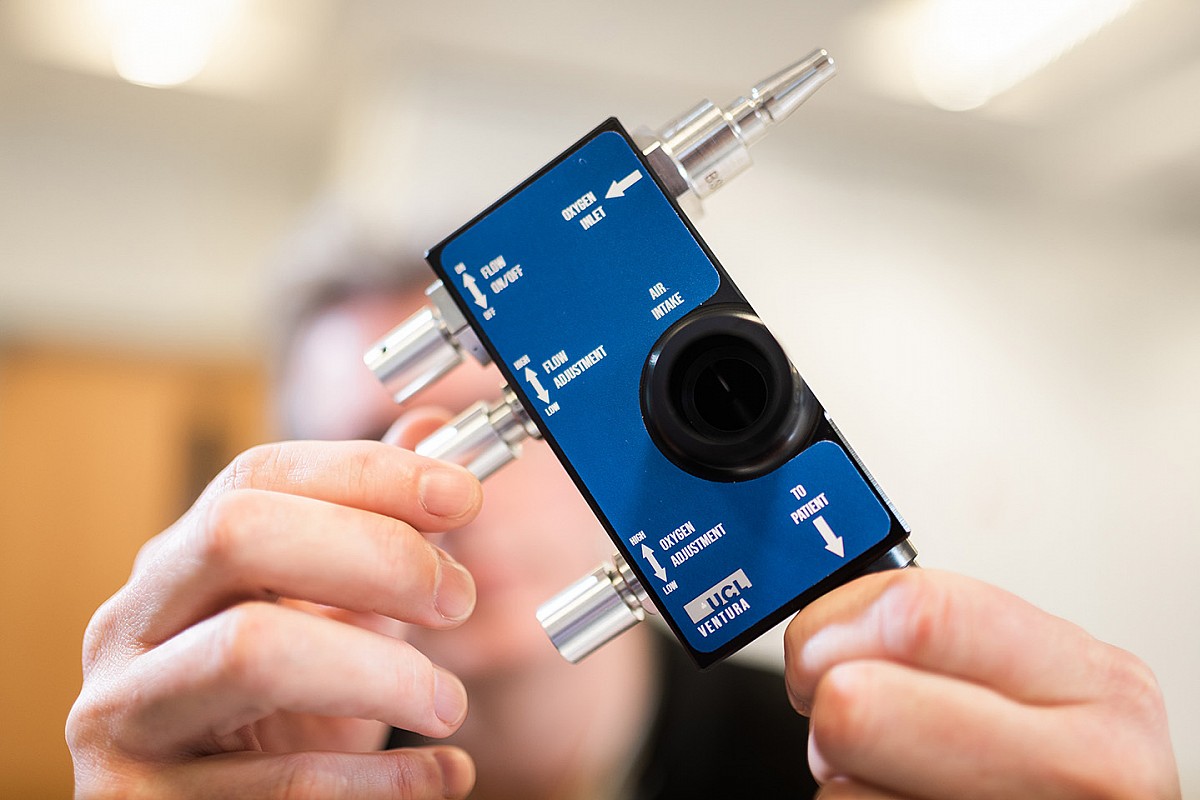 Mercedes has revealed its Formula 1 engine facility at Brixworth has been entirely repurposed for the production of breathing aids to assist COVID-19 patients.

The device, known as UCL-Ventura, has undergone evaluations at University College Hospital and other London hospitals, with the government placing an order of 10,000.

To meet this demand amid a CPAP machine shortage in the UK, Mercedes has turned over its Brixworth facility to produce the devices ahead of the anticipated peak of the COVID-19 crisis.

"After a UK Government order for up to 10,000, the devices are being produced at a rate of up to 1,000 a day at the HPP technology centre in Brixworth, Northamptonshire," a release from Mercedes reads.

"Currently, 40 machines that would normally produce F1 pistons and turbochargers are being used for production of the CPAP devices, and the entire Brixworth facility has been repurposed to meet this demand."

Further advancements have been made with the UCL-Ventura. Mark II of the device has reduced oxygen consumption by up to 70% compared to Mark I, and has also now received government approval.

As well as its own production of the device which is designed to keep patients out of intensive care by providing improved respiratory support, Mercedes has also made the device open-source.

"Since the project was announced, we have received an incredible number of enquiries about the CPAP device from around the world," Mercedes HPP chief Andy Cowell said.

"Making the design and manufacturing specifications openly available will allow companies around the world to produce these devices at speed and at scale to support the global response to COVID-19."

"We believe they can also make a real difference around the world in supporting healthcare systems preparing for COVID-19."

Along with the six other UK-based F1 teams, Mercedes is part of 'Project Pitlane', a scheme that will see the sport's engineering capabilities be diverted to support the drive against COVID-19.