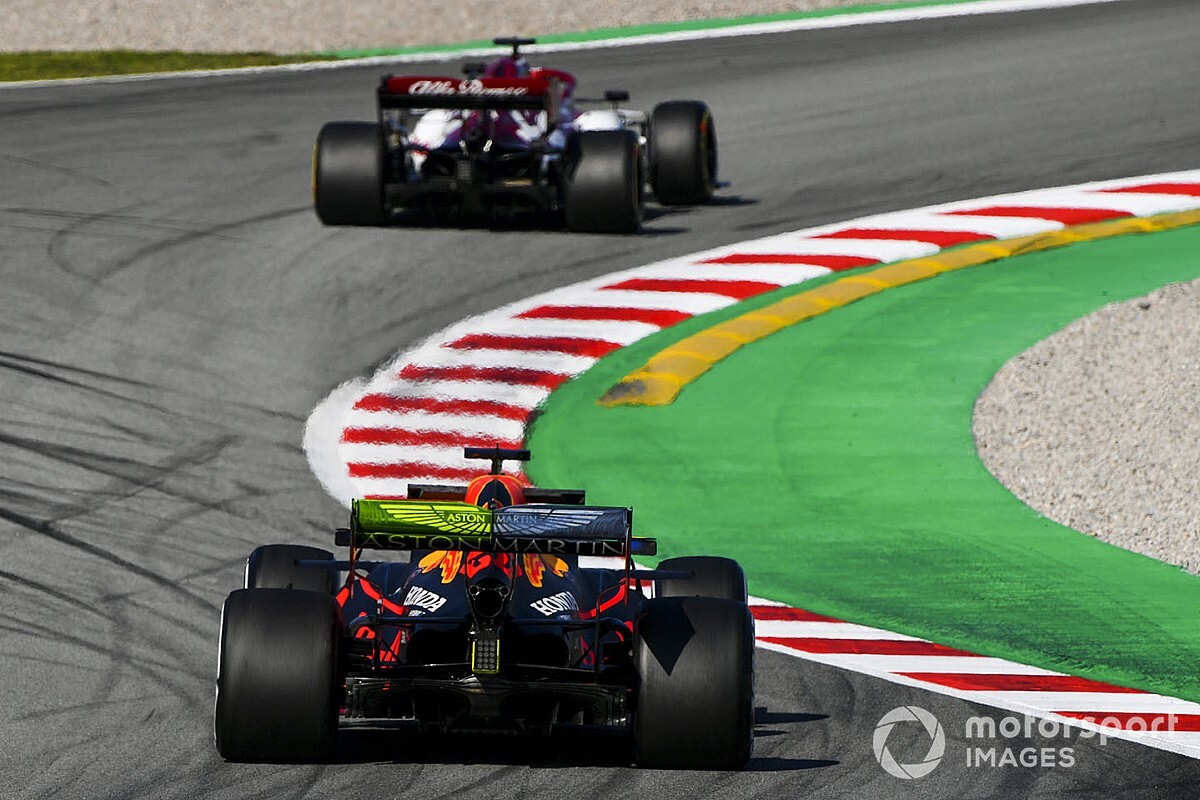 A token system could be introduced so that individual Formula 1 teams can decide which elements of their cars they freeze or develop over the next two seasons.

It has already been agreed that the current chassis will be frozen for the 2020 and 2021 seasons, and in recent weeks teams and F1 bosses have been discussing what other elements can also be frozen in order to cut development costs.

Inevitably teams have different ideas about which parts of their cars they might like to focus on improving over this and the following seasons.

In essence it was agreed that a significant percentage of the overall package will be frozen until the end of 2021, and that teams will have a set number of development tokens which they can deploy in the specific areas that they want to change.

A similar system was used for power units in the early years of the hybrid era, with each component assigned a certain token value.

However, the system was abandoned for 2017 to allow manufacturers to undertake what development they wished in an attempt to help Ferrari, Renault and Honda to catch the hitherto dominant Mercedes.

The change was one of the key concessions made by the suppliers when they agreed to cut their prices to customers.

Another cost saving measure that looks set to be adopted for 2020-’21 will be tighter FIA Aerodynamic Testing Restrictions, the rules that cover the use of wind tunnels and CFD for aero R&D.

ATR is regarded as a straightforward way of limiting development. However it’s understood that the details of any changes are still under discussion.

An extension of the factory shutdown from the current three weeks is also likely to be confirmed as any potential start of the season appears to be getting later.