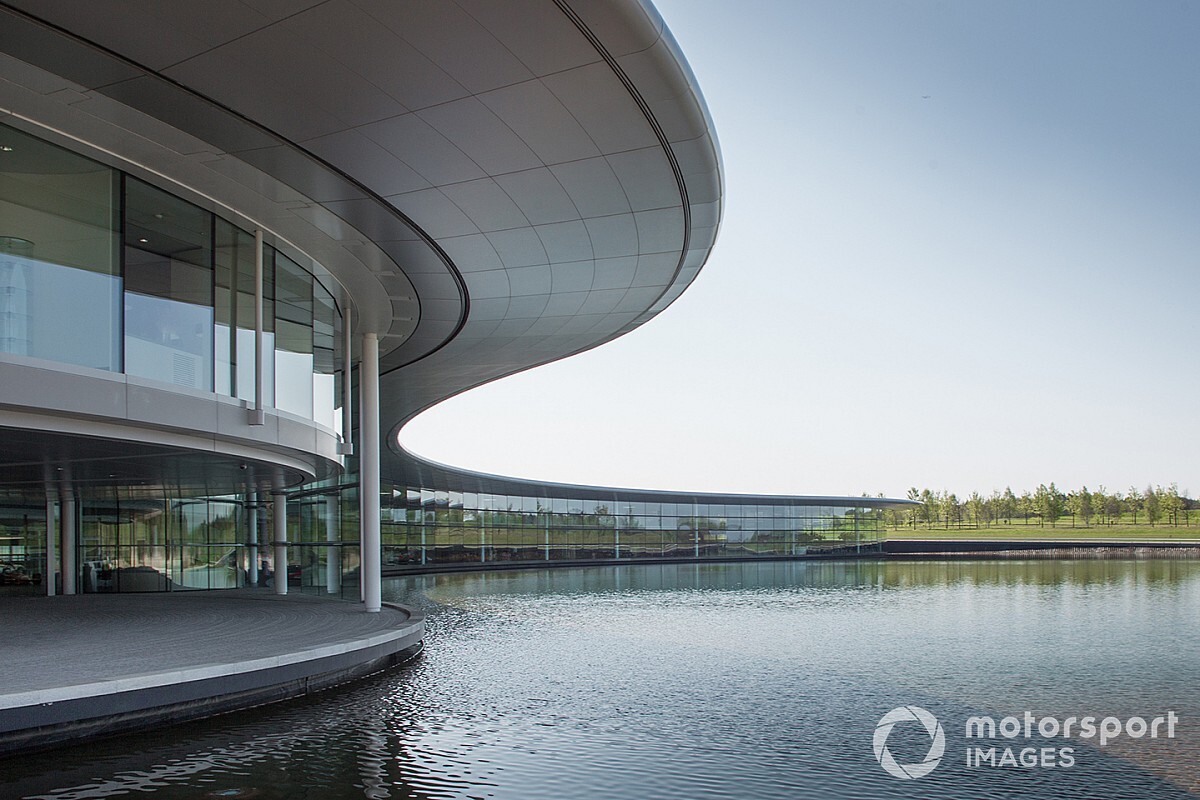 McLaren Formula 1 technical director James Key says plans for the team’s new wind tunnel are running a year later than planned due to the impact of the COVID-19 pandemic.

McLaren announced last year that it was planning to upgrade its facilities at its Woking base and construct a new wind tunnel after receiving approval from the company’s board.

McLaren has used Toyota’s wind tunnel at Cologne in recent years, but was eager to get its own facility updated and in place by 2021.

This push was instigated by team principal Andreas Seidl following his arrival from Porsche, who identified an in-house wind tunnel as a key area that would help improve car development and performance.

However, the financial impact of the COVID-19 pandemic led to all of its major projects to be put on hold, including construction of the wind tunnel.

Key explained that although plans have been left around one year behind their original forecast, the delay of the 2021 regulations until 2022 means the timing of aiding development for the next car cycle has remained more or less the same.

“We're coming off the back of quite a significant situation around the world, so that's knocked all of those projects back.

“I think to the original plan, we would have had our tunnel the middle of next year, so we would have missed the ’21 car’s development period, but then would have kicked in for 22, so the second year.

“I guess you could say that would be a similar timing now in that respect.

“But we will miss out on that a little bit of extra technology that you get with a brand new facility. So from an engineering point of view, it’s a little bit of a shame.

“But I think in terms of alignment with regs, it's probably about a year late.”

McLaren has already announced it will cut around 1,200 jobs from its entire group, with around 70 of those being accounted for in the F1 team.

The company arranged a loan with the National Bank of Bahrain in June in a push for extra financing, but said at the start of the month that the “bad news is behind us”.