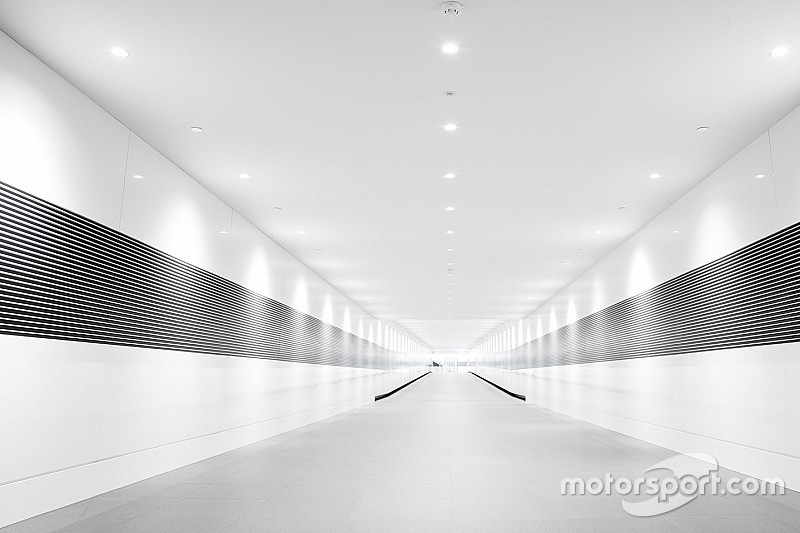 McLaren is to build an all-new wind tunnel at its Woking factory in a bid to boost its plans to get back to the front of the grid.

While the team has made good progress this season, and produced its best qualifying performance of the year in France with Lando Norris and Carlos Sainz ending up fifth and sixth on the grid, the team is aware that it is lacking on the aero front.

Following a deep analysis by new team principal Andreas Seidl about where improvements need to be made, McLaren's board has given the sign-off for the team to construct a new wind tunnel.

Latest from the French GP:

The facility will be located at the same location as its old tunnel, which will be removed, and once it is up-and-running, McLaren will stop the use it has made of the Toyota facility in Cologne.

Speaking at Paul Ricard, Seidl said: "The 1.5 seconds we are missing to the top cars or even more depending on the race track is simply aero load.

"This is what we are working on, day and night back home in the factory, trying also to set up the car in the right window to use the downforce we developed in the wind tunnel. I think that's the main area we are working on.

"One of the biggest tasks I have at the moment from Zak [Brown] and the shareholders - Sheikh Mohammad and Mansour [Ojjeh] is to point out the key deficits and weaknesses of the infrastructure, the structure at home, and the structure of working out here at the track.

"One of the big deficits we have clearly is not running our own wind tunnel at Woking, so for almost 10 years we've developed it remotely at Toyota Motorsport in Cologne. So we're very happy that the decision has been made that we install a new wind tunnel in Woking."

Seidl estimated that construction of the new wind tunnel would take around two years.

Although tighter restrictions of the use of such facilities are coming with F1's 2021 regulations, he said the unit would be used by other parts of the McLaren business.

"It's important to have this wind tunnel at home under your own control, because even with the restrictions that are coming, the more restrictions you have the more important it is to use it in the most efficient way and the most accurate way," he said.

He added: "It is obviously a great message for everyone inside the team because it also shows how serious Zak and the shareholders are regarding our way back to the front.

"So great news for everyone inside the team – a big boost for the morale, and it simply fits into the overall positive direction we are taking at the moment inside the team."

Grosjean "gutted" not to have Haas update for home race