McLaren has announced it will unveil its new car for the 2021 Formula 1 season, the MCL35M, on 15 February. 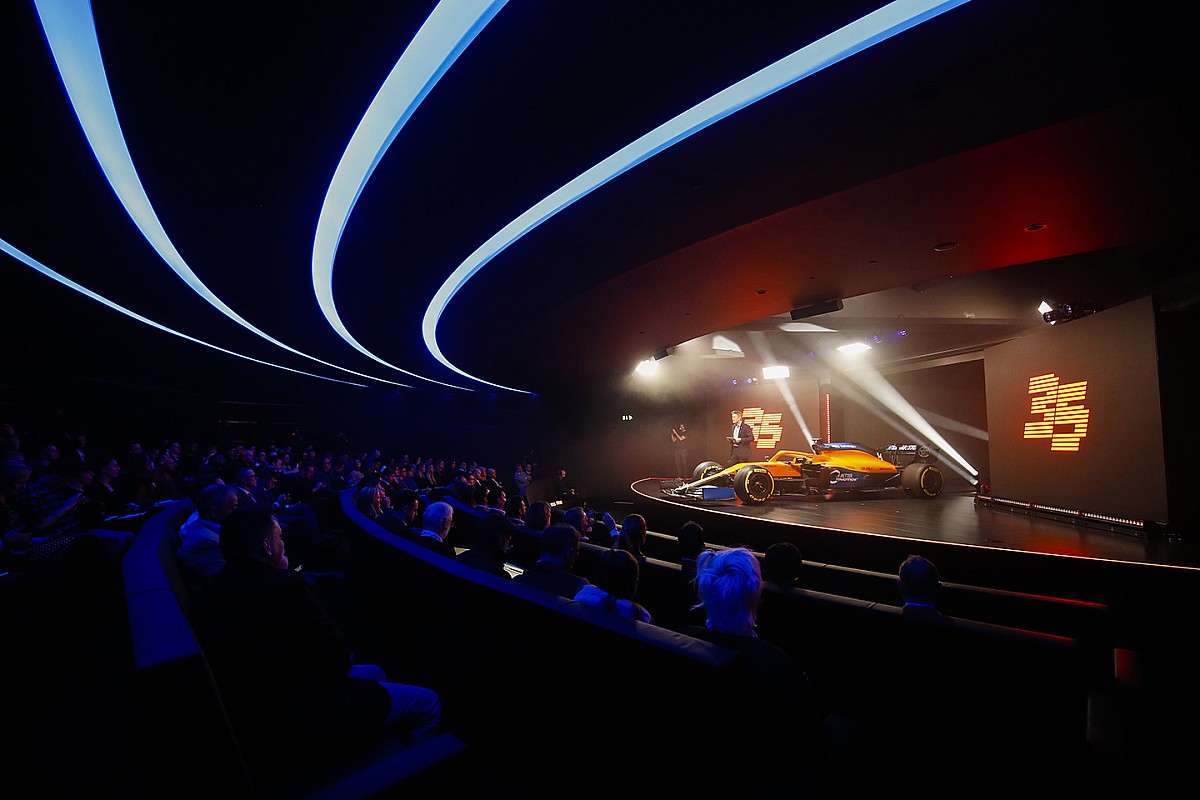 McLaren is the second team to reveal its launch plans ahead of the new campaign, following confirmation from Alfa Romeo that it would unveil its new car on 22 February.

In a message posted to its social channels, McLaren revealed the launch date for the new car as 15 February, with an event scheduled for 7pm GMT.

The launch event will take place at the McLaren Technology Centre in Woking, and will be broadcast in partnership with UK TV rights holder Sky Sports F1.

The event will see McLaren lift the covers off its new car for the 2021 season, as well as presenting new driver Daniel Ricciardo following his winter switch from Renault. Ricciardo will partner Lando Norris, who returns for his third season with McLaren in 2021.

The drivers will be aiming to continue McLaren's recent resurgence that saw the team finish third in last year's constructors' championship, marking the team's best season since 2012.

Another big change for McLaren in 2021 is the arrival of Mercedes as its new power unit partner, taking over from Renault.

McLaren has been forced to use its two development tokens on redesigning the rear of the car to accommodate the Mercedes power unit, but the team remains confident it will offer a decent step forward in terms of performance.

McLaren shared a video of the MCL35M car being fired up for the very first time in one of the race bays at the factory on Wednesday, marking another step forward in its rekindled partnership with Mercedes.

McLaren served as Mercedes' works team in F1 between 1995 and 2009, and continued to use its engines until the end of 2014 ahead of its switch to Honda.

The challenge of switching power unit supplier means that despite the intended carry-over of the chassis for 2021, McLaren has designed a new that is essentially brand new.

"Whereas every other team will carry over most of its car from last year into this year, our switch to the Mercedes power unit means that's not the case for us," said McLaren production director Piers Thynne.

"It's driven a huge amount of change and, essentially, we've been building a new car. The number of new parts on the MCL35M is about the same as when we built the MCL35."